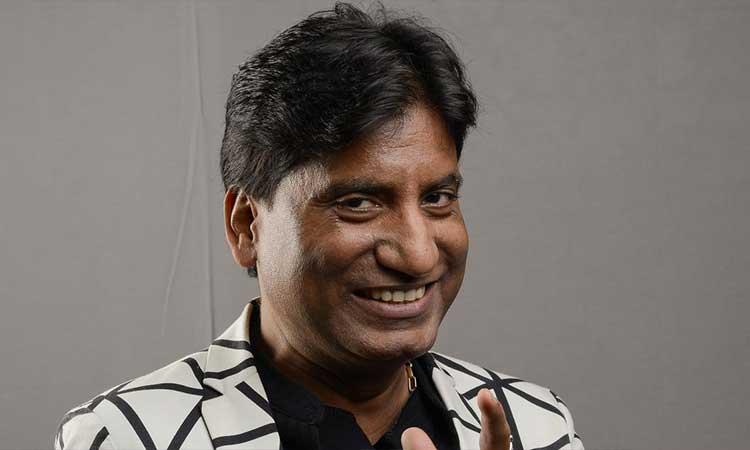 Remembering Raju Srivastav: A look at life and journey of India's ace comedian
Newsmen Photo Desk - Wednesday , 21 September 2022 | 12 : 43 PM
he did not gain consciousness for over 40 days and despite doctors' best efforts, his health kept deteriorating even days after he suffered a heart attack. According to doctors, he had suffered brain damage following the heart attack. He was declared dead on September 21. In the memories of the ace comedian of India, here is a look at the life and journey of Raju Srivastav: 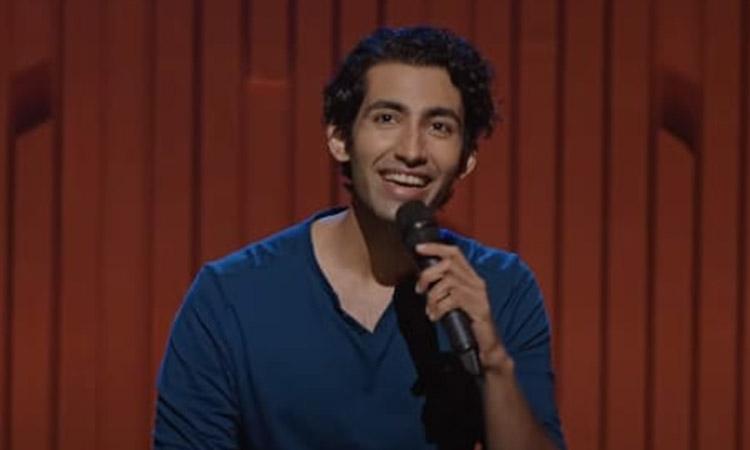 Five rising stars of comedy on OTT channels
IANS - Monday , 30 August 2021 | 10 : 21 AM
With time, stand-up comedy has become such a popular format in entertainment and pop culture that whether it is on television or on OTT platforms, the audience gets introduced to many new faces who are continuing to keep their daily dose of laughter afloat. In last few years, while comedians like Tanmay Bhat, Rohan Joshi, Zakir Khan, Aditi Mittal, Kaneez Surkha, Sumukhi Suresh among many others became celebrities in their genres of comedy, a new bunch of comedians are also winning hearts. Here we have a list of such four comedians to look out for on
Advertisement