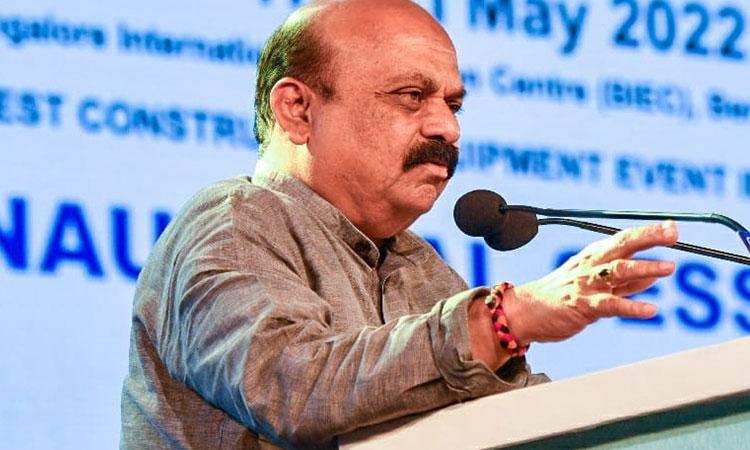 Hindu word origin row: Congress has no clear stand, says Karnataka CM
IANS - Wednesday , 09 November 2022 | 06 : 28 PM
Leader of Opposition in the legislative assembly Siddaramaiah has stayed away from this row. "I do not know why there was a lack of clarity in that party. Action must be taken against Satish if he fails to fall in line or else leaders must say they will vouch for it," CM Bommai demanded. 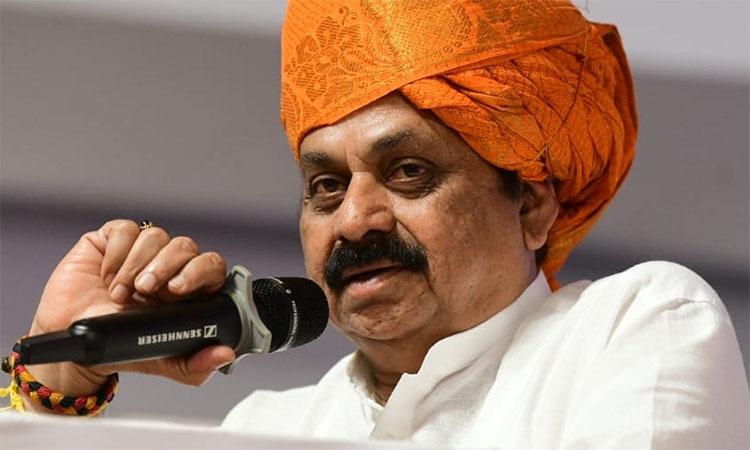 Karnataka CM questions Rahul Gandhi's silence on 'Hindu' remark
IANS - Tuesday , 08 November 2022 | 03 : 49 PM
Jarkiholi, who is Secretary of Karnataka Pradesh Congress Committee (KPCC), stirred up a hornet's nest when he said that the word "Hindu" is of Persian origin and has a "dirty" meaning. 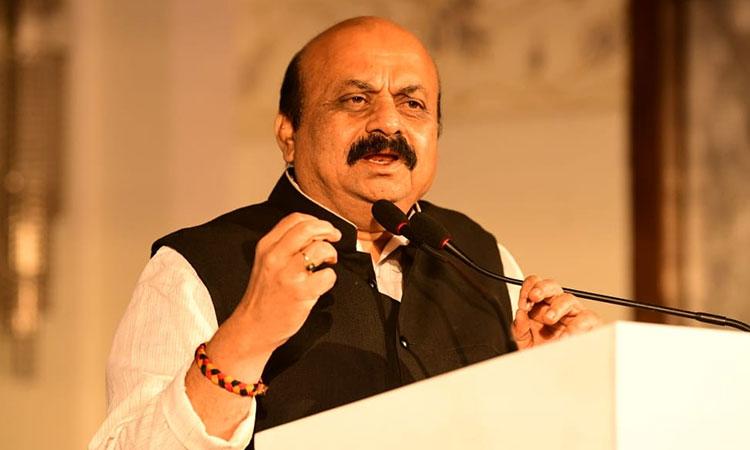 Controversy over Diwali cash gifts for scribes part of Congress 'Toolkit': Karnataka CM
IANS - Sunday , 30 October 2022 | 09 : 13 PM
Attributing the controversy to Congress' 'Toolkit', CM Bommai said the the grand old party is an expert in creating lies. Denying that he had issued any instructions to distribute gifts to journalists, Bommai said that the Congress has no moral right to comment on the issue. 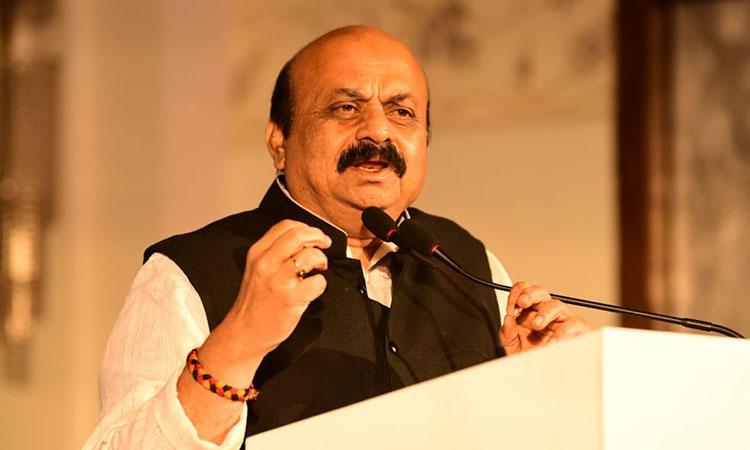 Karnataka cabinet clears ordinance hiking SC, ST reservation
IANS - Thursday , 20 October 2022 | 11 : 21 PM
"Today, my cabinet has taken an historic decision of approving the ordinance on hiking the reservation for my brothers and sisters from SC/ST community from 15% to 17% and 3% to 7%, respectively. This historic decision will bring light and shine into their lives and uplift them by providing adequate opportunity in education and employment," CM Bommai said.
Advertisement 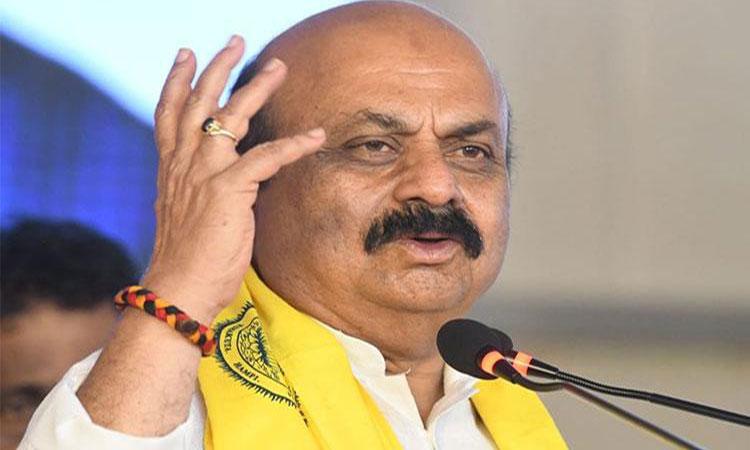 Hijab row: Final verdict is very important, says Karnataka CM Bommai
IANS - Friday , 14 October 2022 | 12 : 05 AM
Talking to reporters in Huvinahadagali here, he said the court was seized of the Hijab controversy and the Supreme Court bench has given a split verdict - with one judge backing the ban and the other quashing it. CM Bommai said that he will give his reaction only after going through the judgement. 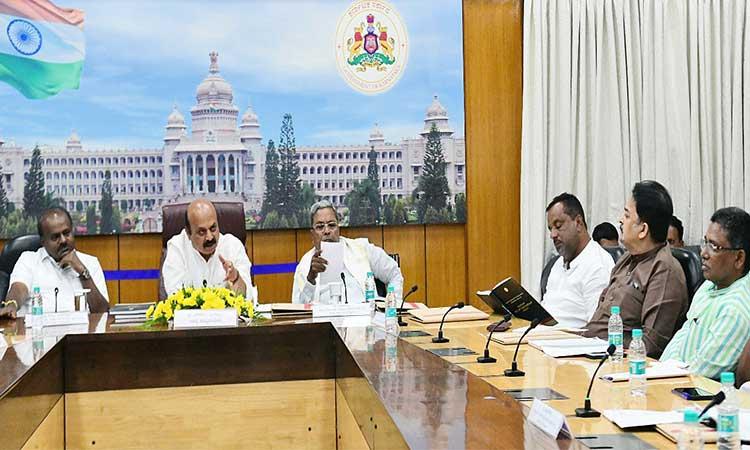 Karnataka: All-party meet decides to enhance SC/ST reservation
IANS - Friday , 07 October 2022 | 11 : 07 PM
Talking to reporters here after chairing a meeting of leaders of both the Houses to discuss Justice Nagamohan Das Committee report over the hike for quota for the SCs/ STs, he said this has been long-pending demand to hike reservation on the basis of the population. 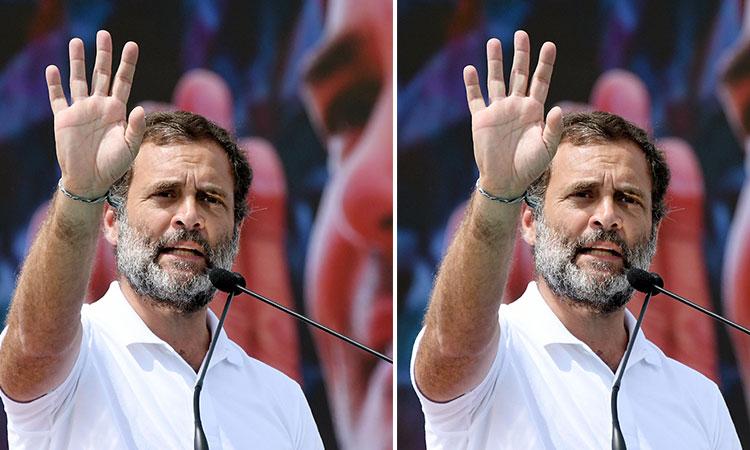 Save injured baby elephant, Rahul Gandhi writes to Karnataka CM
IANS - Wednesday , 05 October 2022 | 10 : 52 PM
In his letter addressed to CM Bommai on Wednesday, Rahul Gandhi said, "The Congress President and I briefly visited the Nagarhole Tiger Reserve where we happened to come across the painful sight of an injured baby elephant, with its mother. The little calf has a severely injured tail and trunk, and is fighting for its life."
Advertisement