Not aiming for any position, says Keshav Prasad Maurya
IANS - Saturday , 03 December 2022 | 11 : 43 AM
Maurya said this while responding to Samajwadi Party leader Akhilesh Yadav who had said during a rally that he can provide an opportunity to the BJP leader to become the Chief Minister. During an interaction with IANS, Maurya said: "I am a Swayamsevak... and a Swayamsevak never aims for any position. Akhilesh Yadav has a greed for positions and that's why he is making such statements." 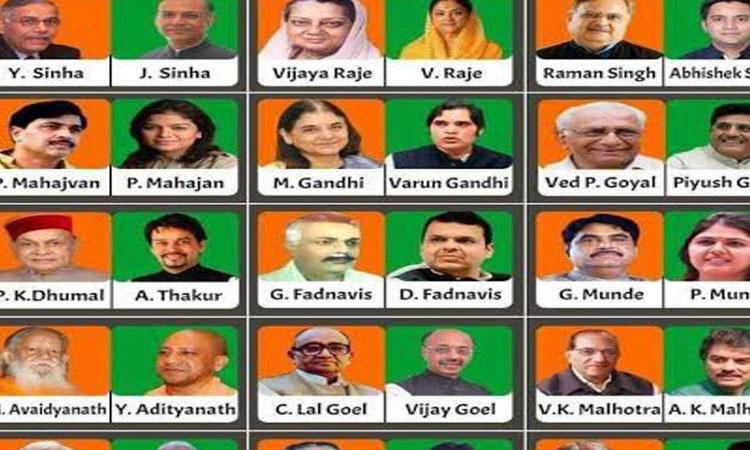 Akhilesh slams BJP on dynasty politics, tweets picture collage
IANS - Tuesday , 29 November 2022 | 03 : 19 PM
The collage includes a photograph of all the BJP leaders whose sons and daughters are leaders in the party. The attack came days ahead of the bypoll to the Mainpuri Lok Sabha seat in Uttar Pradesh, which fell vacant after the death of Samajwadi Party founder and Akhilesh's father Mulayam Singh Yadav. The Samajwadi Party has chosen Dimple Yadav, wife of Akhilesh Yadav, as its candidate in Mainpuri while the BJP has picked former Samajwadi Party MP Raghuraj Singh Shakya for the seat. 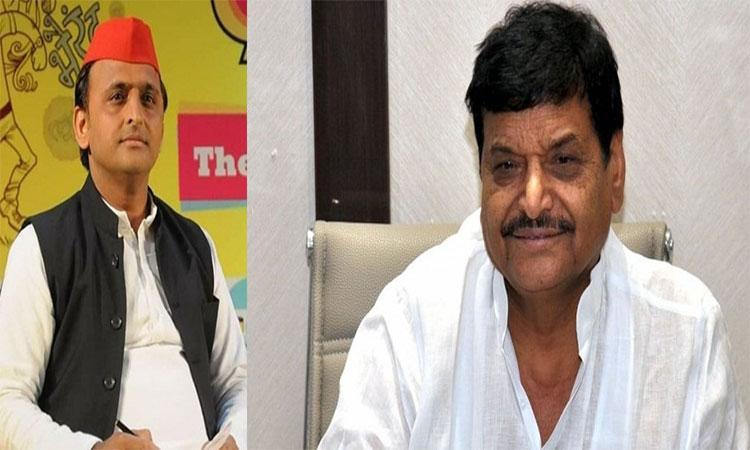 Shivpal Yadav faces more pressure, Akhilesh defends him
IANS - Tuesday , 29 November 2022 | 03 : 05 PM
After Chief Minister Yogi Adityanath called Shivpal a pendulum and a football at an election rally in Mainpuri and hours later, his security was scaled down to 'Y' from 'Z' category on Monday, it is now the CBI which has sought permission from the state government to interrogate Shivpal and two senior IAS officers in the riverfront scam case. The Yogi Adityanath government had ordered a CBI probe in the riverfront scam after it came to power in 2017. 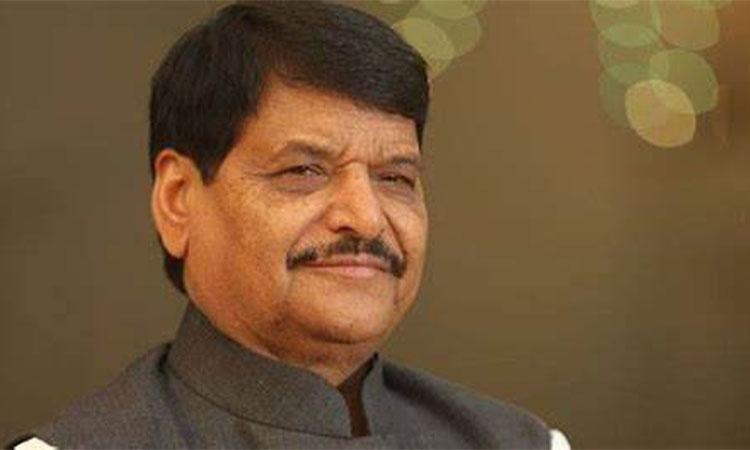 Shivpal Yadav's security scaled down
IANS - Monday , 28 November 2022 | 03 : 41 PM
This is being seen as a direct fallout of his support to Dimple Yadav, the Samajwadi candidate in Mainpuri Lok Sabha by election. In a letter to the Lucknow Police Commissioner and other concerned officials, Superintendent of Police (Security) Etawah Vaibhav Krishna said that the decision to scale down the security was taken at a recent review meeting regarding threat perception to Shivpal Yadav
Advertisement 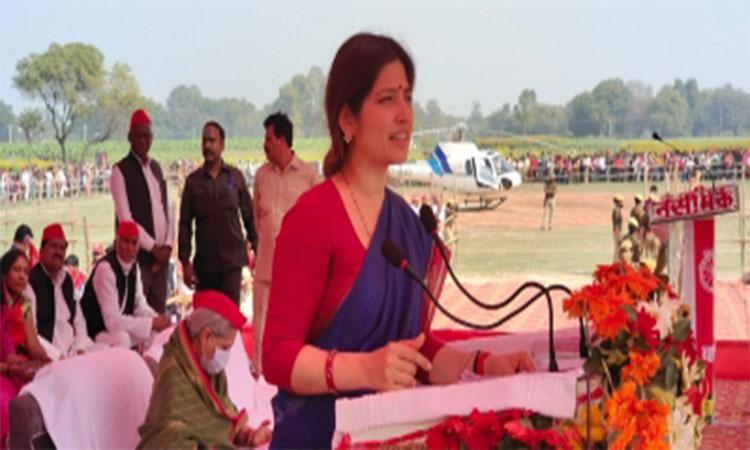 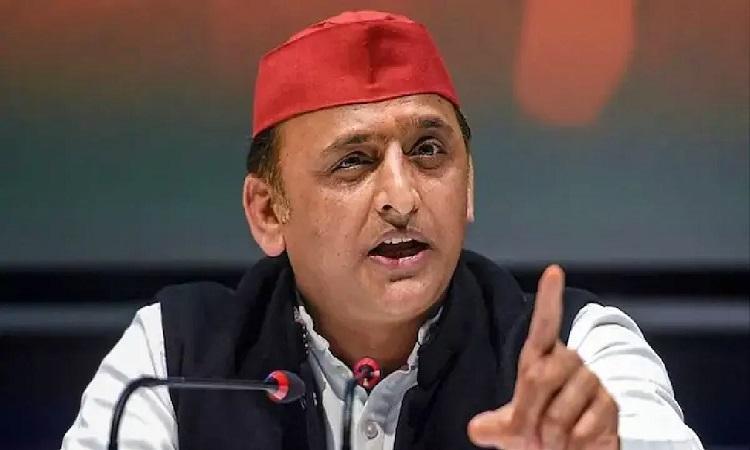 Akhilesh continues to lose friends when he needs them the most
IANS - Sunday , 13 November 2022 | 01 : 28 PM
Though the Mainpuri seat is considered relatively safe for Samajwadi Party, in view of the prevailing political situation in the state, the SP will need all its resources to retain the seat from where Dimple Yadav is contesting. The seat has been a SP stronghold and Mulayam Singh had never lost any election from here. It is important for the SP to win the seat and retain Mulayam's legacy. The BJP is yet to announce its candidate, but former SP allies are already predicting the SP's defeat in Mainpuri. 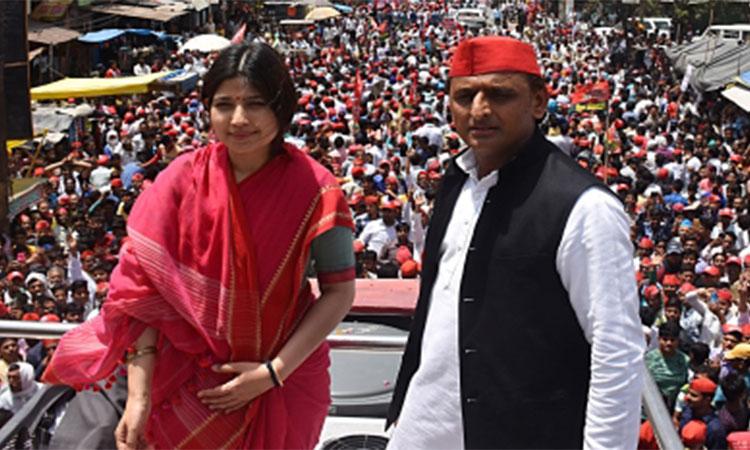 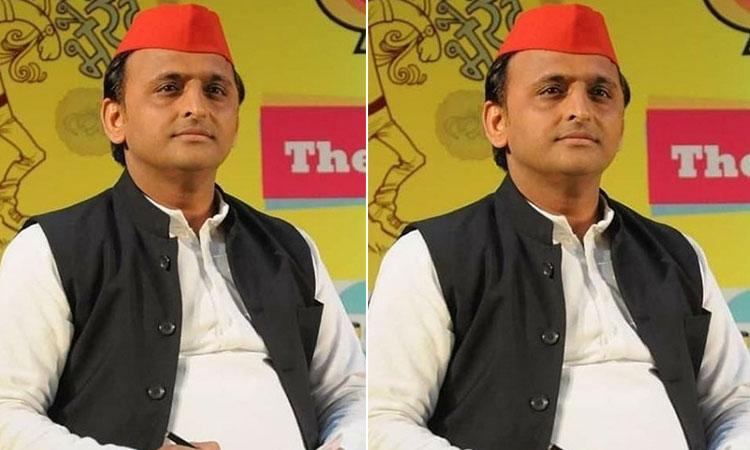 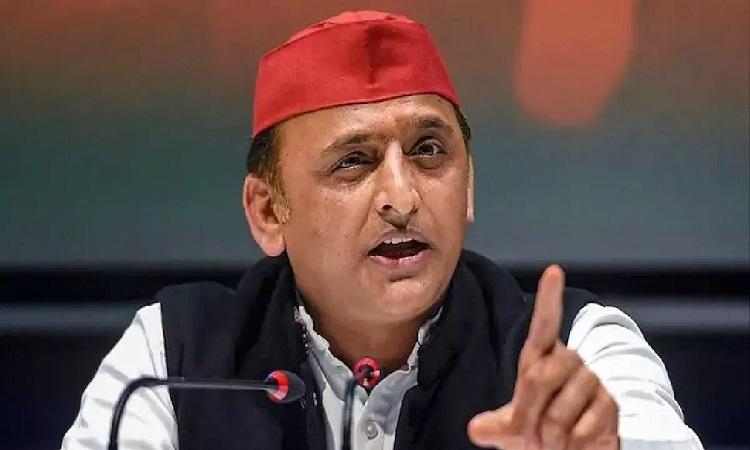 Akhilesh faces huge challenge in Mainpuri
IANS - Tuesday , 08 November 2022 | 11 : 22 AM
Less than a month after the demise of Samajwadi patriarch Mulayam Singh Yadav, Samajwadi Party president Akhilesh Yadav faces a major challenge in the form of by-elections in Mainpuri Lok Sabha seat that was held by his late father. The Mainpuri seat is extremely crucial for the Samajwadi Party as well as the family since it has been one of the strongest Samajwadi bastions since 1989. 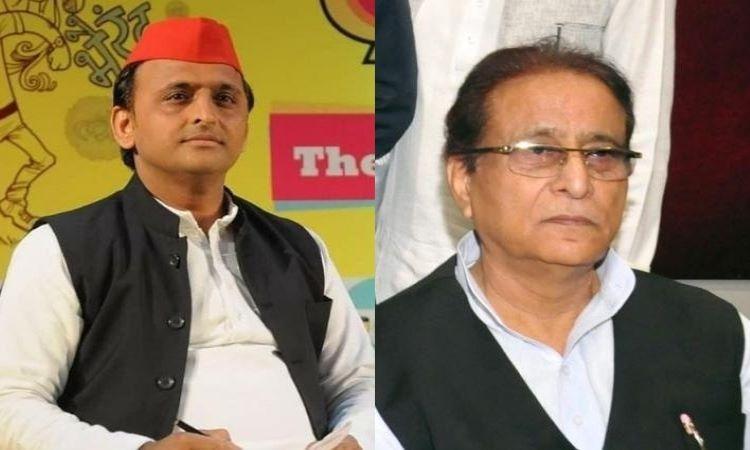 Azam Khan paying price of opposing 'communal forces': Akhilesh
IANS - Sunday , 30 October 2022 | 10 : 01 AM
Reacting to the disqualification of Azam Khan from the Uttar Pradesh Assembly, following his conviction in a hate speech case, Akhilesh added that the recent development was an example of revenge politics. Akhilesh said Azam's role in setting up a top-class institute for higher education -- Maulana Mohammad Ali Jauhar University -- for youth of Rampur and adjoining region also worried the BJP, which is only interested in disrupting the education system in the state.
Advertisement