Chinese smartphone maker Vivo on Thursday unveiled a new smartphone -- V21 -- that will be available on Flipkart from May 6.

"The Vivo V-Series has received a tremendous response from the consumers, particularly for its design aesthetics and camera excellence. Taking the legacy forward, we are proud to introduce Vivo V21 which features the world's first 44MP OIS front camera," Nipun Marya, Director - Brand Strategy, Vivo India, said in a statement.

The V21 also features a top-notch 64MP OIS rear camera, supported by a set of secondary cameras to handle 120-degree wide-angle and more complex shots, as well as macro photography. Embedded in the smartphones are other creative features such as a dual-view option that records videos from both sides of the smartphone, advanced AI to augment facial features and a Double Exposure Function to let users' creativity shine through.

The smartphone is powered by a MediaTek Dimensity 800U processor and it runs Funtouch 11.1 based on Android 11. 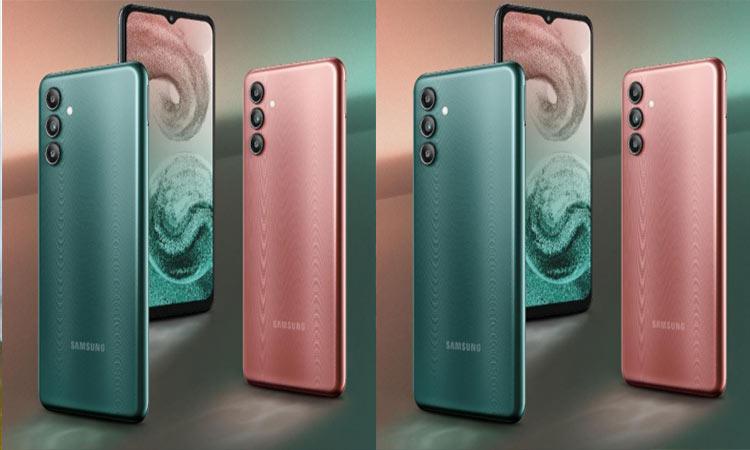 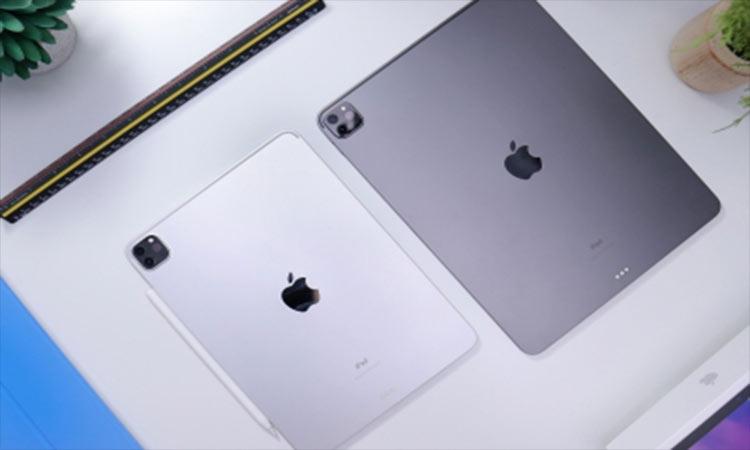 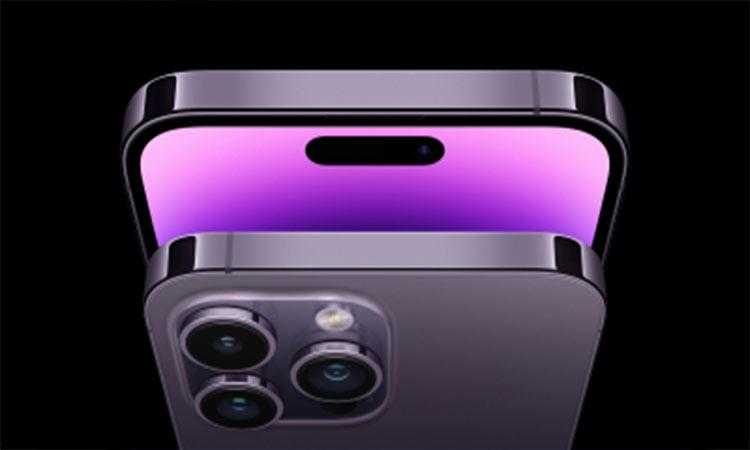 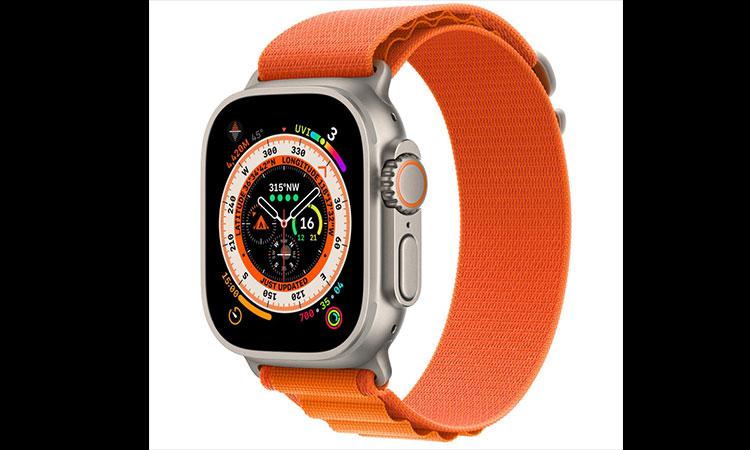