Ubisoft and Riot Games have collaborated on a research project to reduce in-game toxic chats.

The aim of the "Zero Harm in Comms" research project is to use artificial intelligence (AI) to detect disruptive behaviours, reports The Verge.

There will be two primary phases for the new project.

In the initial stage, both companies will try to develop a framework that will enable them to share, collect, and tag data while safeguarding user privacy.

Making sure they were not retaining data that contains apersonally identifiable information, is a crucial first step.

"Once that privacy-protecting framework is established, Ubisoft and Riot plan to build tools that use AI trained by the datasets to try and detect and mitigate disruptive behaviours," the report said.

Traditionally, "dictionary-based technologies", which have a list of terms spelt in various ways were used to evaluate whether a message might be dangerous, said Yves Jacquier, executive director, Ubisoft La Forge.

With this collaboration, Ubisoft and Riot intend to use natural language processing to extract a sentence's basic meaning while also taking the discussion's context into account, Jacquier added.

If everything goes according to plan, players will see less harmful chat messages.

"It's not like a project that will be delivered at some point... it's way more complex than that," Jacquier was quoted as saying. 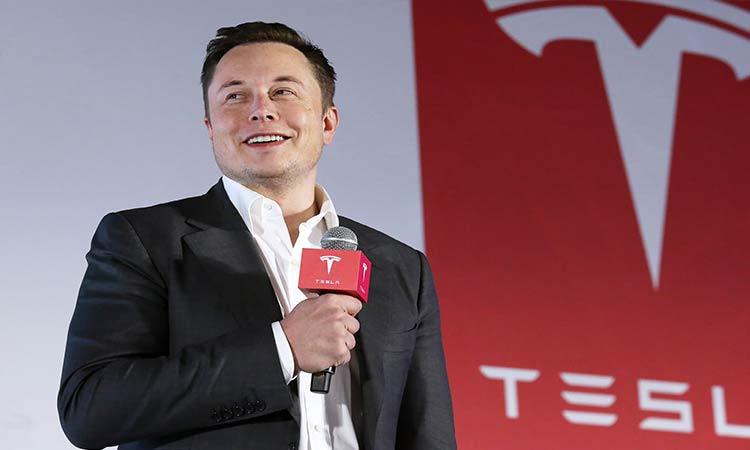 Why Musk keeps diet cokes, revolver at his bedside table

WhatsApp to launch 'Message Yourself' feature in India