Twitter on Saturday announced to pause ads and recommendations in Russia and Ukraine to safeguard users from misinformation, as it monitors risks associated with the Russia-Ukraine war.

The company said it is proactively reviewing Tweets to detect platform manipulation and taking enforcement action against synthetic and manipulated media that presents a false or misleading depiction of what's happening.

"We're temporarily pausing advertisements in Ukraine and Russia to ensure critical public safety information is elevated and ads don't detract from it," the company posted in a tweet.

The platform said it is identifying and disrupting attempts to amplify false and misleading information.

"We'll continue to take steps to safeguard people on the service and the communities they operate within, while enforcing the safety and integrity of the platform during this time".

Twitter's Head of Site Integrity, Yoel Roth, said in a tweet that the company's human moderation team made the mistake.

"A small number of human errors as part of our work to proactively address manipulated media resulted in these incorrect enforcements. We're fixing the issue and reaching out directly to the affected folks," he posted. 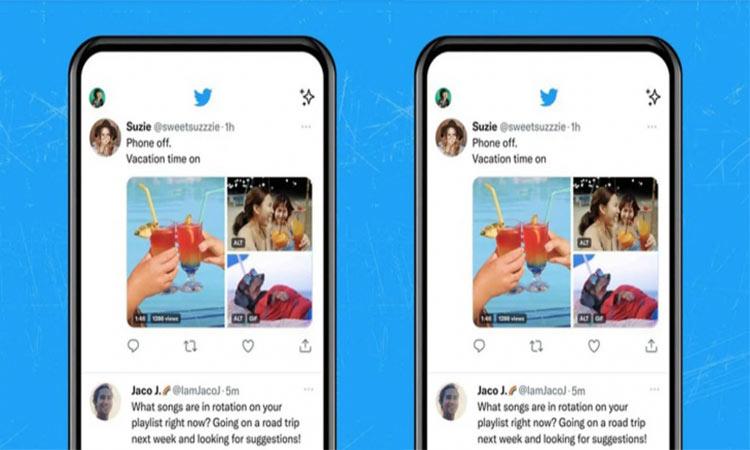 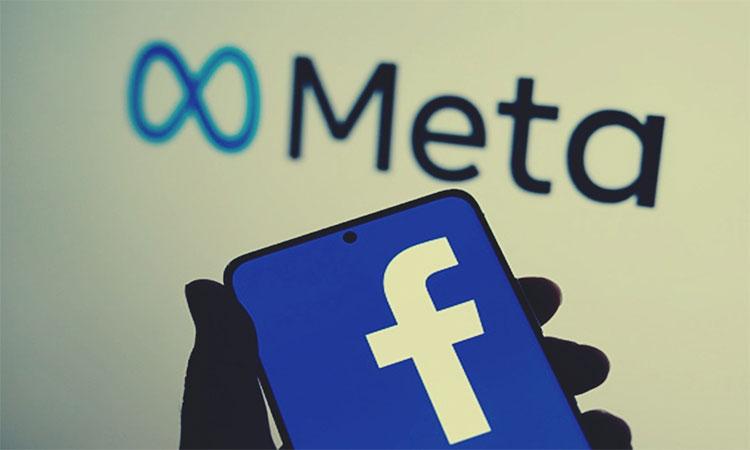 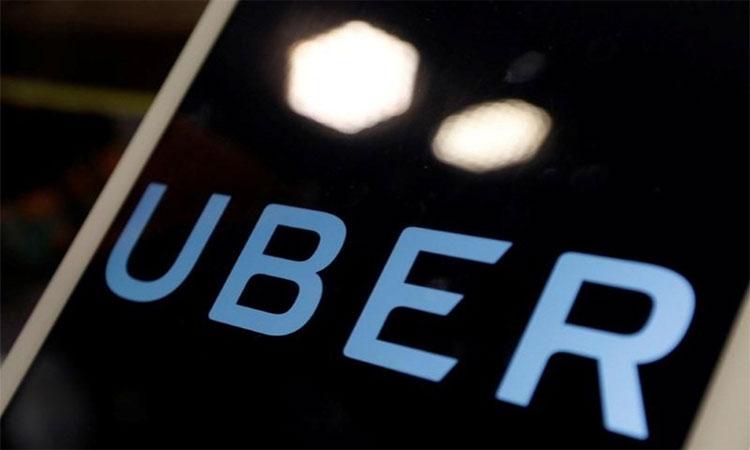 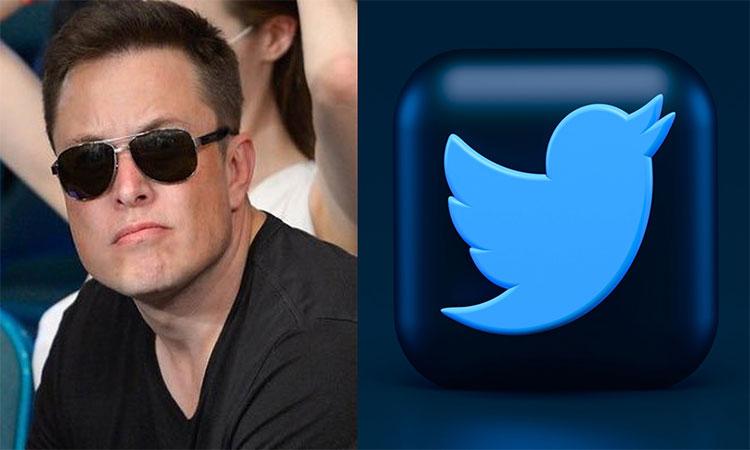 Twitter an accelerant to fulfil my vision of a super app: Elon Musk