According to Gizmochina, the Galaxy Fold was launched in 2019 with Android 9 Pie out of the box after experiencing numerous delays before its eventual release. The tech giant has since provided several updates, and its first foldable device is now powered by Android 12 OS.

It appears that this is the end of the road because Samsung will not be providing a significant OS update for the Galaxy Fold. This means that the device will not be getting the Android 13 OS based One UI 5.0 update.

Samsung typically offers three years of OS updates with another year of security patches, but it seems that this is the only foldable smartphone from the company to not receive any update past Android 12, according to a report.

However, the Galaxy Fold will no longer be able to receive significant upgrades because its three-year update cycle has ended.

Samsung's Galaxy Z Fold and Galaxy Z Flip phone models from 2021 and 2022 will still be eligible for the Android 14 update next year.

But this does not necessarily mean that there won't be any more software updates for this particular device. At least a year is still left for security patches and updates, the report added. 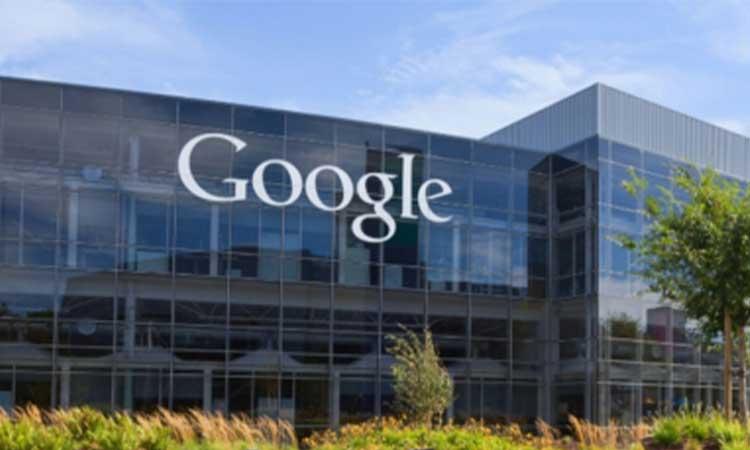 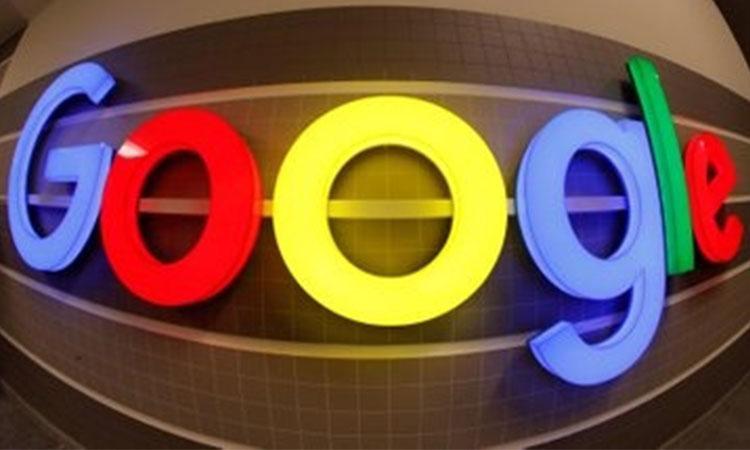