A few users had been facing issues with the Intune applications on their phones since they updated them to the latest firmware, reports SamMobile.

Moreover, users were unable to complete enrolment when creating a work profile for Bring Your Own Device (BYOD) provisioning.

However, Samsung has now come up with a fix for the problem.

The tech giant said that it has fixed the issue from the server side and advised users to reboot their devices before setting up the work profile.

When users will start the enrolment process after restarting the phone, it will automatically download the Android Device Policy, after which users will be able to complete the enrolment.

If that does not work, the company suggested users to download Android Device Policy from the Play Store manually and begin the enrolment process again, the report said. 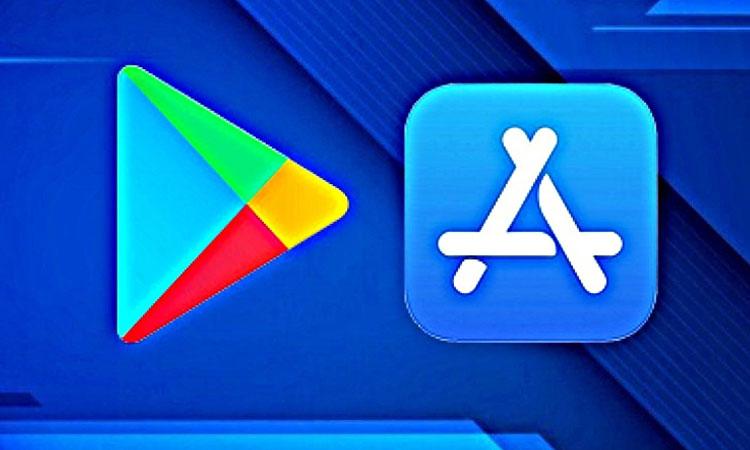 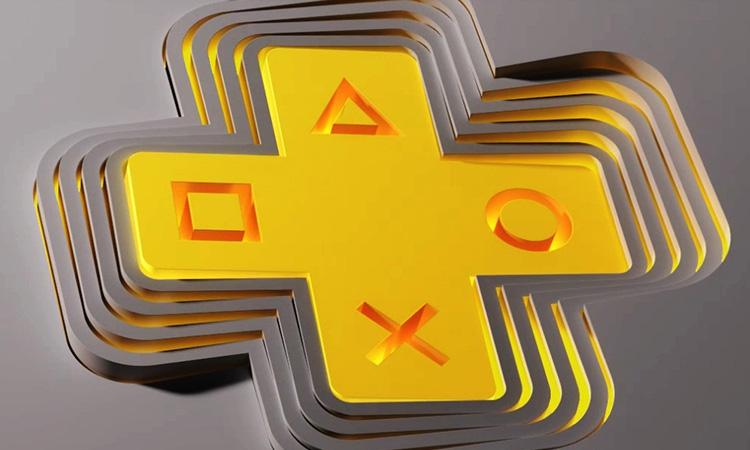 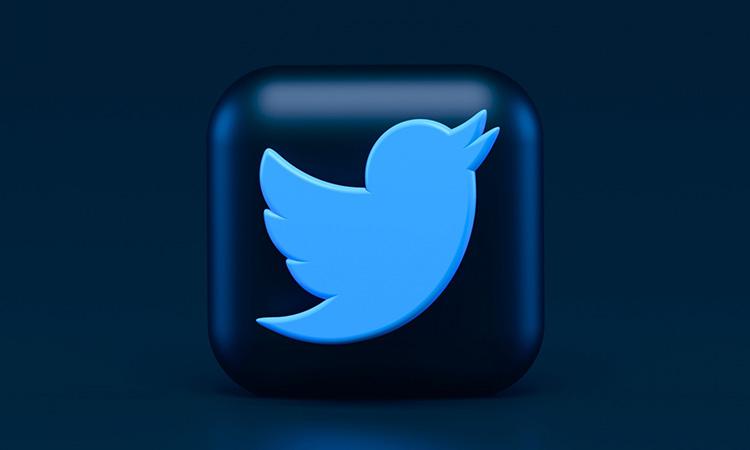 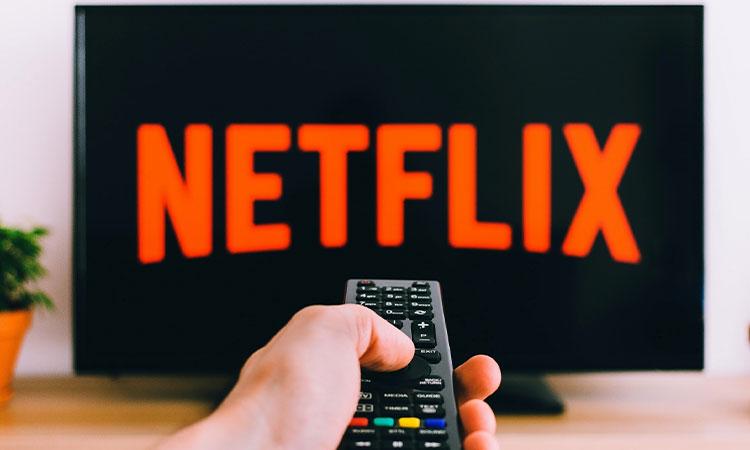