Tesla and SpaceX CEO Elon Musk said on Saturday that his Starlink is the only internet service left in Ukraine, and Russia is actively trying to kill it too.

The world's richest man said that Starlink is currently the primary communications system of the Ukrainian army on the war front.

"Starlink is the only comms system still working at warfront -- others are all dead. Russia is actively trying to kill Starlink. To safeguard, SpaceX has diverted massive resources towards defence," he tweeted.

Musk said that even so, Starlink may still die.

"Internet fiber, phone lines, cell towers & other space-based comms in war areas have been destroyed. Starlink is all that's left. For now," he posted.

Mykhailo Fedorov, Vice Prime Minister of Ukraine and Minister of Digital Transformation said that Musk is among the world's top private donors supporting Ukraine and Starlink is an essential element of their critical infrastructure.

"Thank you for clarifying this," replied Musk.

He commented after a media report said that SpaceX had asked the Pentagon to pay for the donations of Starlink.

"SpaceX is not asking to recoup past expenses, but also cannot fund the existing system indefinitely and send several thousand more terminals that have data usage up to 100X greater than typical households. This is unreasonable," Musk posted on Twitter on Friday.

"We've also had to defend against cyberattacks & jamming, which are getting harder," Musk added. 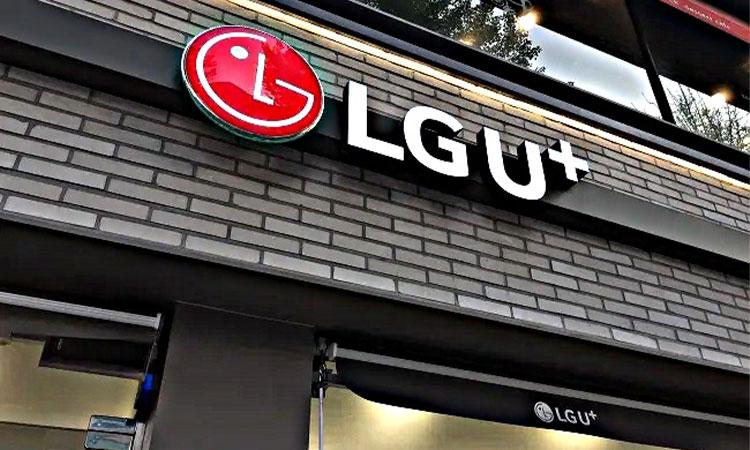