In a bid to empower its PUBG: New State players, South Korean game developed Krafton on Friday launched slew of collaborations and exclusive content in India.

"This partnership marks a first of many upcoming collaborations of Indian Pop music with Krafton's mobile battle royale title," the company said in a statement.

"As a part of this partnership, the hit party song "Bad Boy x Bad Girl" by Badshah featuring will be used in content sponsored by Krafton, including streams, promo videos and more," it added.

As a part of this collaboration, Krafton will be partnering with popular rapper Raftaar. The company announced the launch of a web series titled New State Chronicles featuring popular Indian celebrities and influencers.

Prior to its release, the game had already garnered a whopping 40 million pre registrations on both Google Play and Apple App Store. 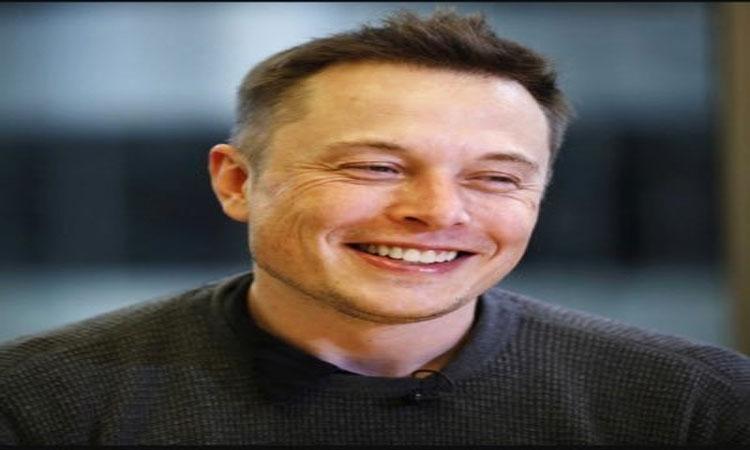 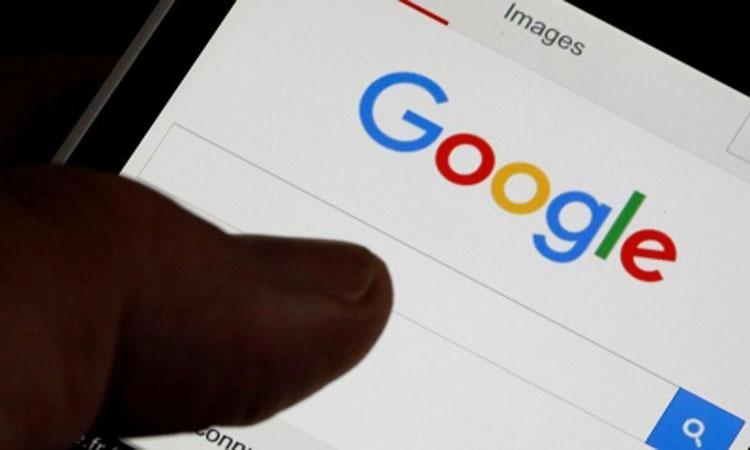 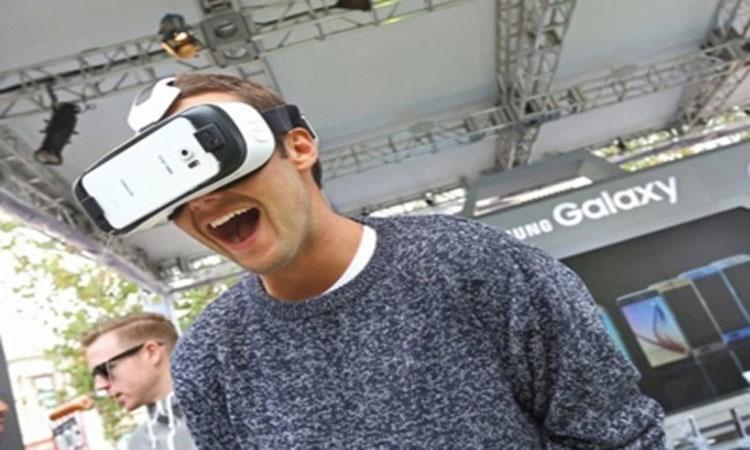