Tech billionaire Elon Musk on Thursday said that NASA's asteroid defence mission will avenge the wipe out of dinosaurs from the face of Earth.

The DART mission lifted off aboard a Falcon 9 rocket developed by Musk's space venture SpaceX.

Asteroids which have been hitting the Earth for billions of years are believed to be a reason behind the extinction of dinosaurs 66 million years ago.

The asteroid credited with the extinction of the dinosaurs is likely to have originated from the outer half of the solar system's main asteroid belt, according to a recent research by Southwest Research Institute (SwRI).

Known as the Chicxulub impactor, this large object has an estimated width of 9.6 kilometres and produced a crater in Mexico's Yucatan peninsula that spans 145 kilometres, the space.com reported.

After its sudden contact with Earth, the asteroid wiped out not only the dinosaurs, but around 75 per cent of the planet's animal species. It is widely accepted that this explosive force created was responsible for the mass extinction that ended the Mesozoic era, the report said.

The DART mission aims to make Earth better prepared if an asteroid is discovered in the future.

The spacecraft target is the binary near-Earth asteroid Didymos and its moonlet Dimorphos, which pose no threat to Earth.

DART is currently scheduled to reach the Didymos binary asteroid system between September 26 and October 1 next year.

Once DART identifies and locks onto Dimorphos, it will kinetically impact the asteroid moonlet at a speed of roughly 24,000 kilometres per hour and shift its orbit.

While "Didymos system is not a threat to Earth... we need to be prepared should we ever be threatened by one of these enormous bodies emerging from the void of space," said Thomas Zurbuchen, NASA's associate administrator for the science mission directorate, in a blogpost. 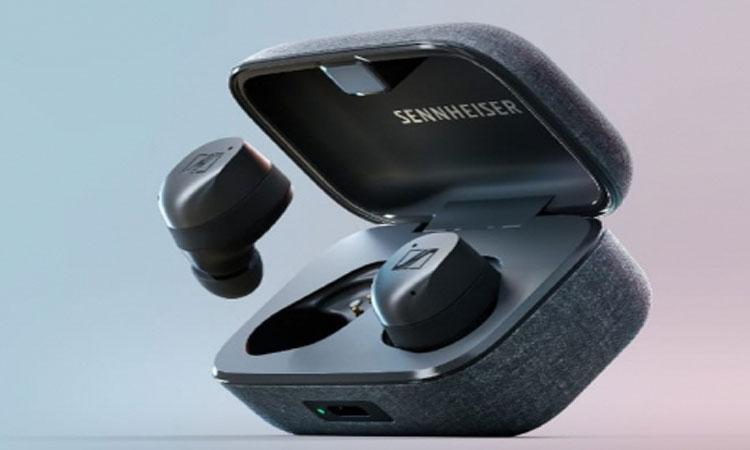 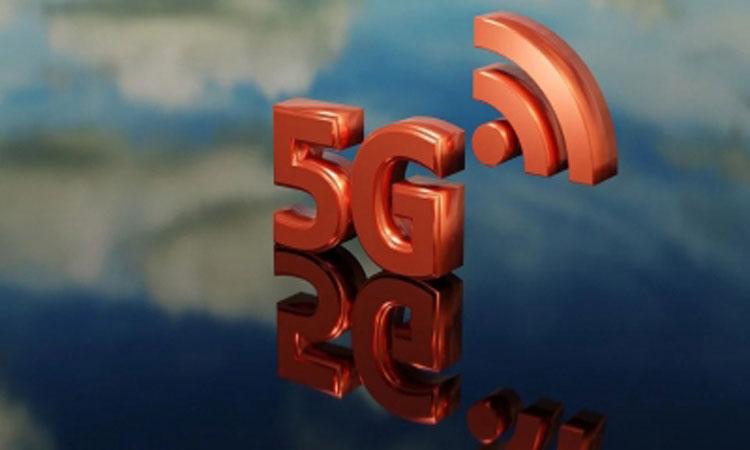 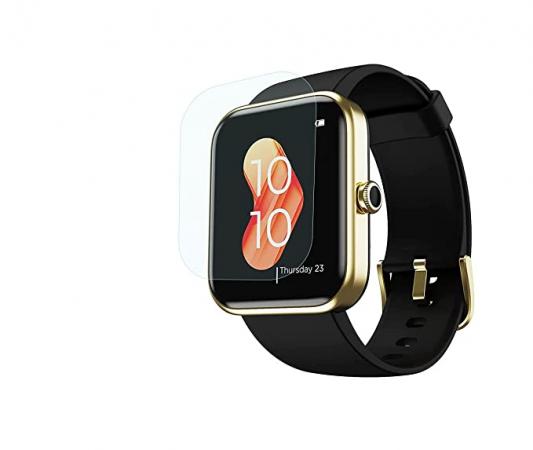 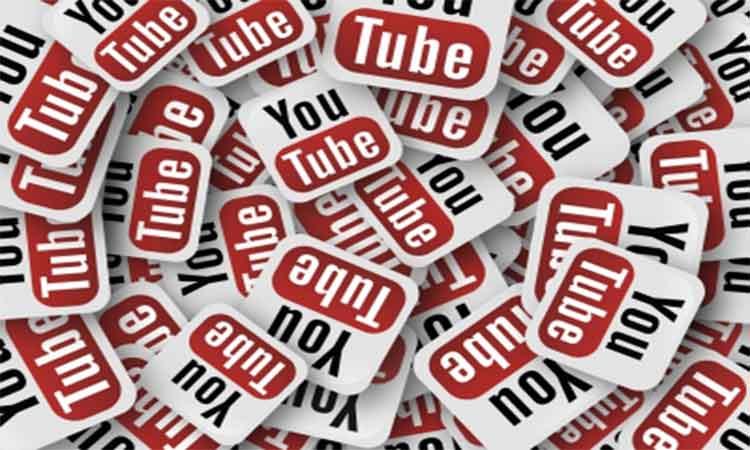