Twitter's Indian-origin CEO Parag Agrawal has lashed out at the company's former head of security, Peiter 'Mudge' Zatko, saying his false claims are "riddled with inconsistencies and inaccuracies, and presented without important context".

Agrawal came out in the open on bots controversy after a long time, as Zatko who was fired by the company in January this year over 'poor performance' claimed on Tuesday that Twitter lied about the actual number of bots on its platform and misled federal regulators about users' data safety.

"There are news reports outlining claims about Twitter's privacy, security, and data protection practices that were made by Mudge Zatko, a former Twitter executive who was terminated in January 2022 for ineffective leadership and poor performance," Agrawal said in an internal message sent to the staff.

"We are reviewing the redacted claims that have been published, but what we've seen so far is a false narrative that is riddled with inconsistencies and inaccuracies, and presented without important context," he noted.

Zatko also alleged that the Indian government forced the micro-blogging platform to hire a "government agent" and allow him access to users' sensitive data, a claim that was trashed by Twitter.

Agrawal said that this is frustrating and confusing to read, "given Mudge was accountable for many aspects of this work that he is now inaccurately portraying more than six months after his termination".

"But none of this takes away from the important work you have done and continue to do to safeguard the privacy and security of our customers and their data," he told employees.

According to Zatko's whistleblower disclosure with the the US Securities and Exchange Commission (SEC), obtained by CNN and The Washington Post, Twitter has "major security problems that pose a threat to its own users' personal information, to company shareholders, to national security, and to democracy".

Agrawal said that given the spotlight on Twitter at the moment, "we can assume that we will continue to see more headlines in the coming days -- this will only make our work harder".

"We will pursue all paths to defend our integrity as a company and set the record straight," Agrawal told employees. 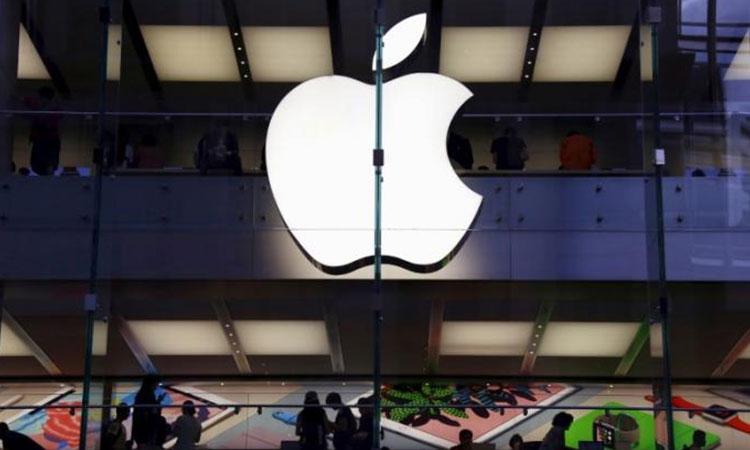 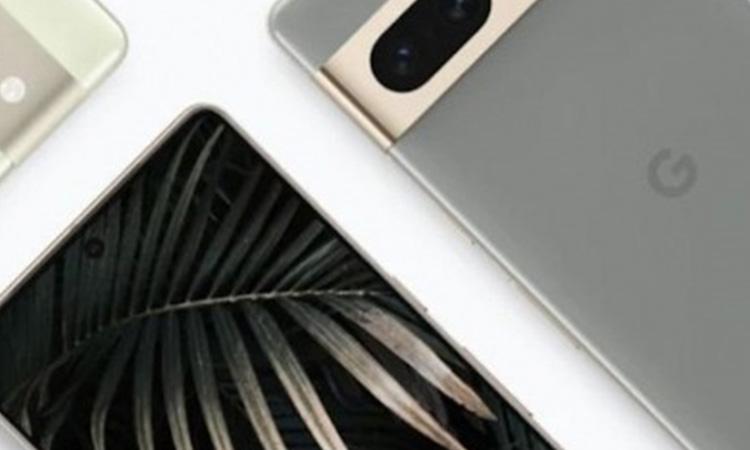 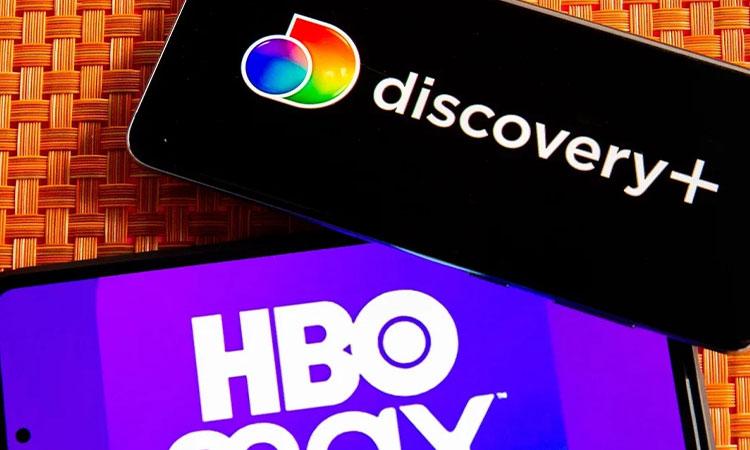 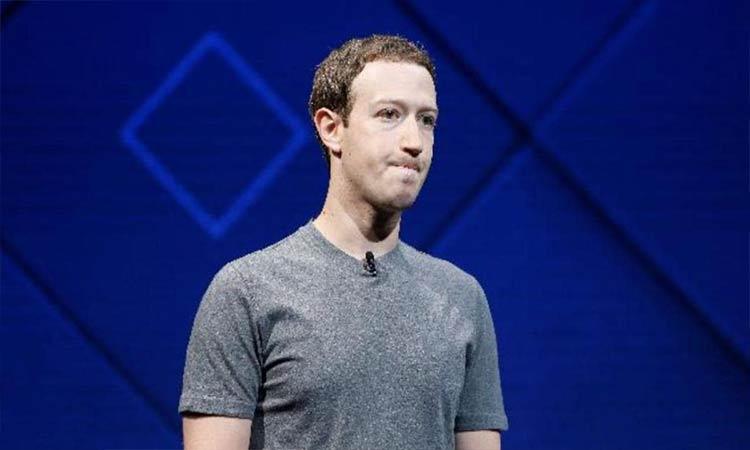 Some sacked Meta workers didn't get severance as promised by CEO