Global smartphone brand Nord on Monday announced to foray into the smartwatch segment and will soon launch its first wearable device in India.

According to industry sources, the Nord smartwatch is likely to be launched in India in the first week of October.

"The Nord Watch will bolster OnePlus Nord's hold within the wearables segment and aims to make the signature technology accessible to a wider set of audience," the company said in a statement.

The Nord's foray into smartwatch category comes at a time when with shipments of 6.3 million units, India's share of the global wearable band market reached 15 per cent in the second quarter of 2022, its highest ever.

According to market research firm Canalys, while India stayed in third place behind China and the US in terms of overall wearable band shipments, its share hit 15 per cent for the first time.

During the quarter, 30 per cent of models shipped in the Indian market sold for less than $50, and major local brands launched cost-effective models, lowering the entry barriers for consumers," according to Counterpoint Research. 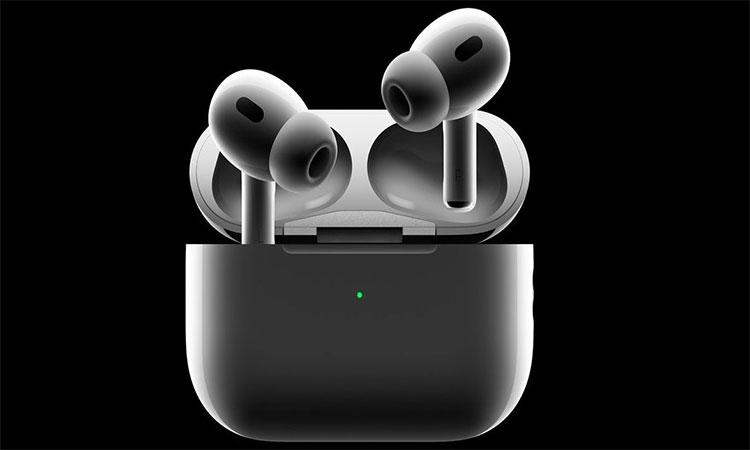