LG Display has reportedly shared a proposal to LG Electronics to launch a new 55-inch OLED TV with a transparent display panel.

According to TheElec, the TV would come under the brand's Home Entertainment Company. The display will be fixed on the TV like a traditional TV, unlike the company's rollable OLED TV or smart bed that had a screen panel that could be pulled out.

LG Electronics has already made transparent OLED products. However, these models are only for enterprises rather than consumers.

As per report, the development for LG's transparent OLED TV will likely begin during the second half of this year. On the other hand, the official launch could be set sometime in 2023.

LG also welcomed the possibility that Samsung Electronics could re-enter the OLED market this year after a decade-long hiatus. 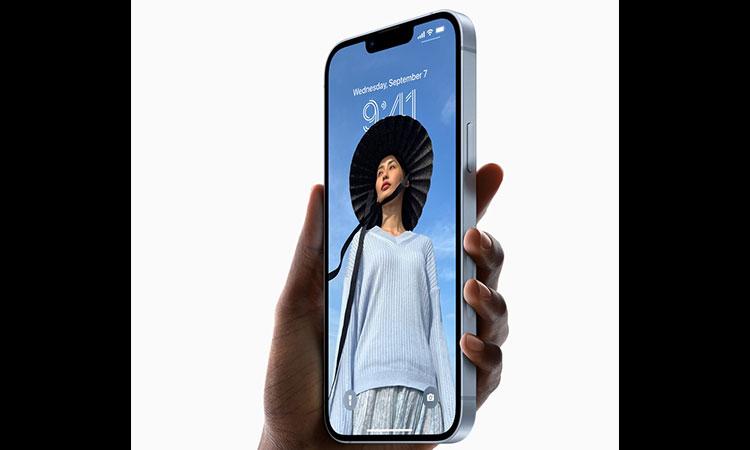 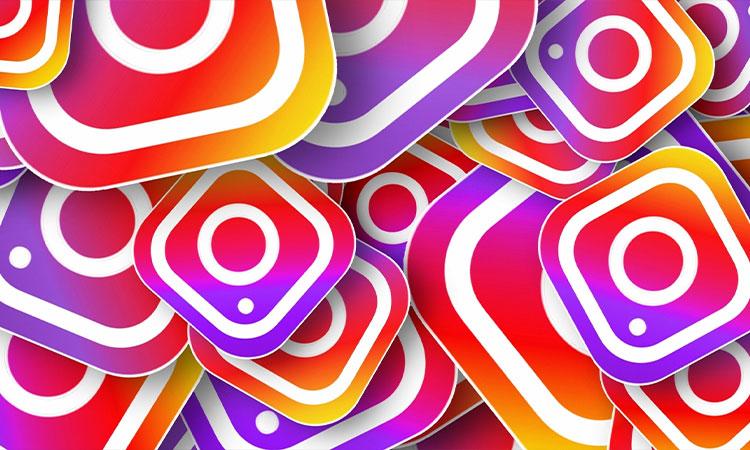 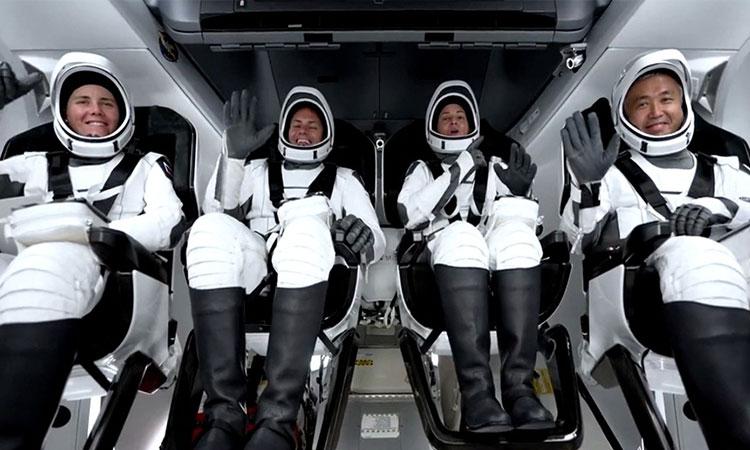 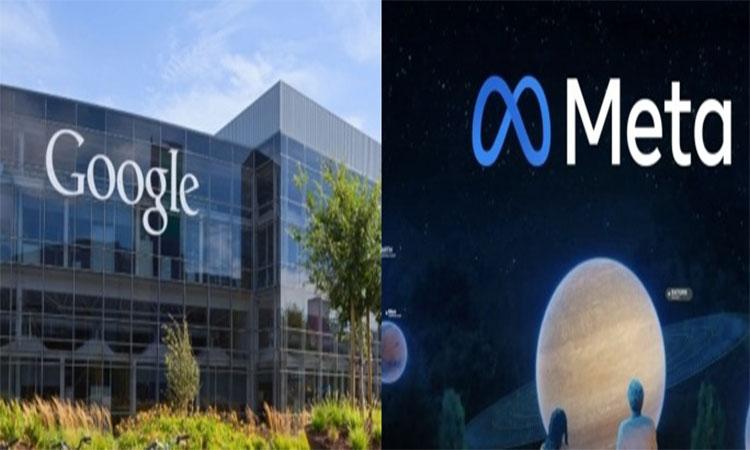