Despite the global tablet market declining by 16 per cent (year-on-year) in the third quarter this year, Apple marinated the lead with 39 per cent market share and shipped 14.7 million units.

According to Strategy Analytics, Apple shipments fell by 14 per cent (on-year) but still gained market share as its higher tier portfolio benefits from wealthier customers shrugging off inflation.

"Samsung got the closest to positive territory this quarter thanks to its diversified Android portfolio spanning the premium tier with the Galaxy Tab S8 series down to lower tiers with the Galaxy Tab A series," said Eric Smith, Director, Connected Computing.

This was a tough comparison quarter for Apple because many new products were launched in September 2021. Unlike the Mac results, there was minimal carry-over demand from last quarter's supply disruption in iPad.

"Apple's diverse portfolio stretching all the way to iPad Pros and iPad Airs running on M1 processors has boosted Apple's ASP to $483 as users seek to do more on their tablets, including work, school, and play," explained Chirag Upadhyay, industry analyst.

Despite 33 per cent year-on-year shipment decline, Huawei maintained its top 5 position in the tablet market

Also read | Apple iPad with OLED display not before 2022: Report

Lenovo shipments fell 37 per cent as it faced fierce competition in EMEA and North America and demand in the Windows segment is slowing post-pandemic, the report mentioned. 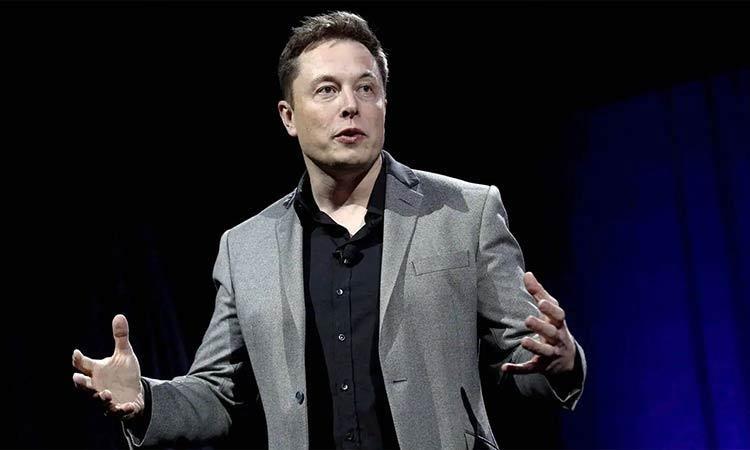 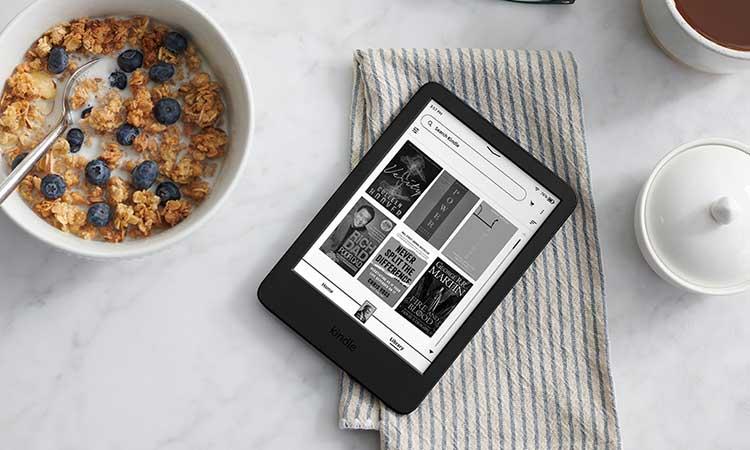 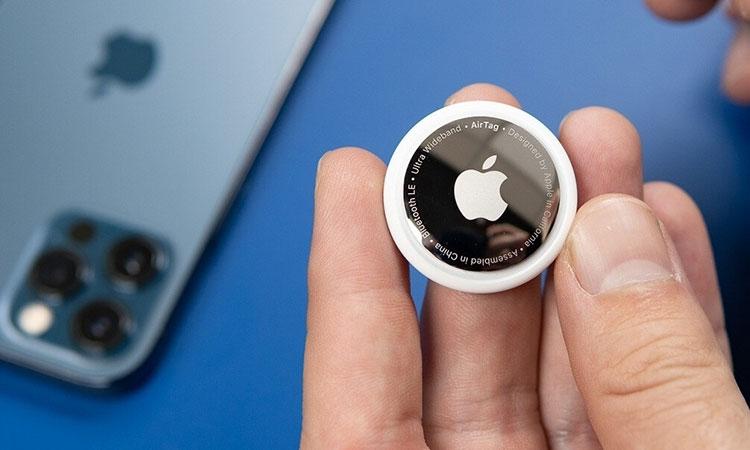 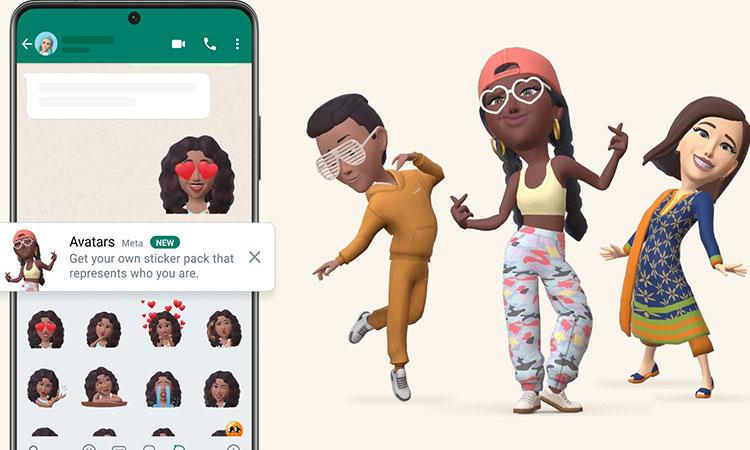