Global semiconductor revenue is projected to decline 3.6 per cent in 2023 -- from the previous forecast of $623 billion to reach $596 billion, a new Gartner report showed on Monday.

The worsening economic outlook is negatively impacting smartphone, PC and consumer electronics production which is positioning the DRAM market for oversupply for the remainder of 2022 and the first three quarters of 2023.

"The short-term outlook for semiconductor revenue has worsened. Rapid deterioration in the global economy and weakening consumer demand will negatively impact the semiconductor market in 2023,: said Richard Gordon, Practice Vice President at Gartner.

Weakness in the consumer-driven markets is being driven largely by the decline in disposable income caused by rising inflation and interest rates, including reprioritisation of consumer discretionary spending to other areas such as travel, leisure and entertainment, the report mentioned.

On the other hand, the enterprise-driven markets have been relatively resilient despite looming macro-economic slowdown and geopolitical concerns.

"The relative strength in the enterprise-driven markets comes from strategic investments by corporations that are looking to strengthen their infrastructure to continue supporting their work from home workforce, business expansion plans and ongoing digitalization strategies," said Gordon.

For the remainder of 2022, the memory market is witnessing faltering demand, swollen inventories and customers pressing for considerably lower prices. 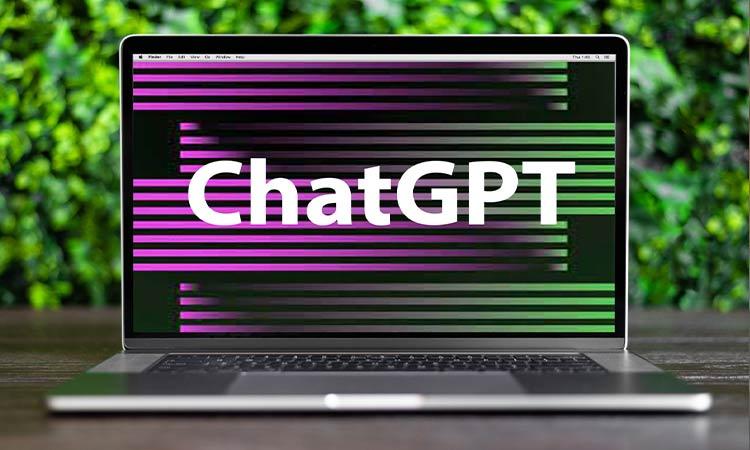