"Earlier today, a technical issue caused people to have trouble accessing some Facebook services. We resolved this issue for everyone, and we apologize for any inconvenience," Facebook said in a statement.

Instagram tweeted: "Some people were having issues with their Instagram accounts earlier, but we're back now. The issue's been fixed and we're sorry for the trouble".

Facebook Gaming said it has also restored the service.

"There are a number of issues currently affecting Facebook products, including gaming streams. Multiple teams are working on it, and we'll update you when we can," it had tweeted earlier.

In July last year, millions of users worldwide, including in India, were left clueless when Facebook and its family of apps including WhatsApp and photo-sharing platform Instagram suffered a global outage.

Millions of users had problems sending photos, videos and voice messages on WhatApp in India. At Instagram, people failed to upload photos in various parts of the world.

Online outage tracker Down Detector logged several complaints from across the world including in India. 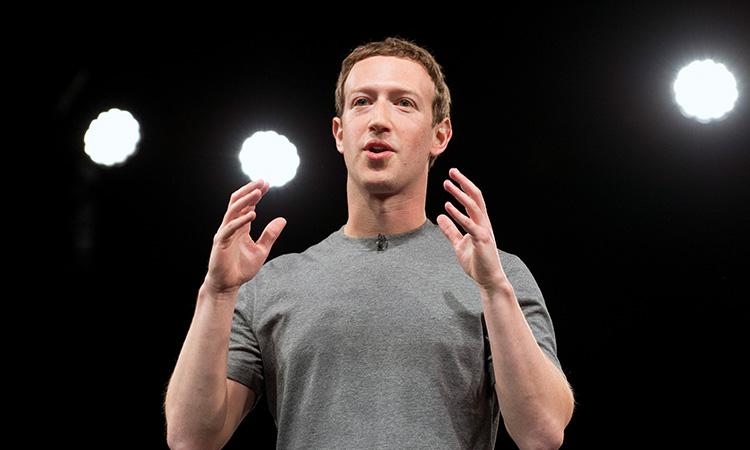 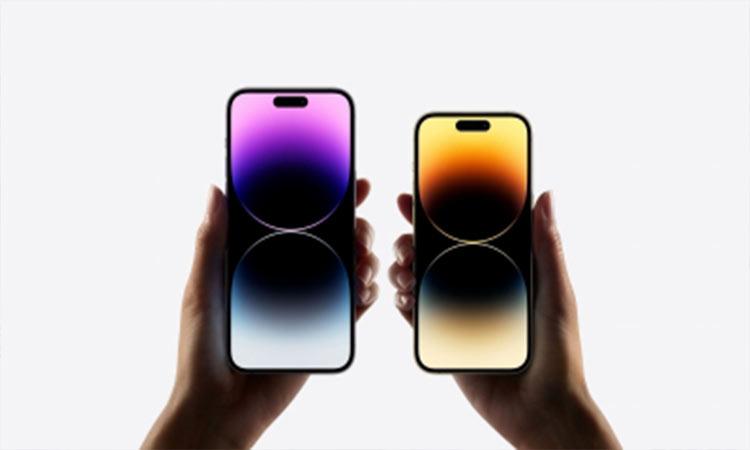