The ban on popular battle royale game Battlegrounds Mobile India (BGMI), which is the Indian version of PUBG, has resulted in a top e-sports event being postponed amid reports claiming a "China connection" behind the ban.

Esports Premier League (ESPL) Season 2, to be played on BGMI platform from August 1-5, has been postponed owing to the ban.

The esports event was set to see gamers from across the country with a prize pool of Rs 1 crore.

"As we understand, the entities concerned will evaluate/pursue the matter in accordance with the directions issued by the government of India," ESPL said in a statement.

"We are, therefore, constrained to put the ESPL Season 2, on hold, in light of the government's directions and the prevailing circumstances," the company said.

The event was to be held from July 25-August 3 and those who downloaded the BGMI game before the ban could still play it.

Thirty-two Indian teams, including 24 invited teams and eight underdog teams were to face off in the 10-day tournament.

Meanwhile, reports surfaced that inputs from the Ministry of Home Affairs (MHA) to the IT Ministry (MeitY) over a "China connection" where the BGMI was allegedly "communicating to servers in China" triggered the ban on the app.

Late last month, the Indian government ordered Google and Apple to block the BGMI gaming app from their respective online stores under Section 69A of the Information Technology Act, 2000. 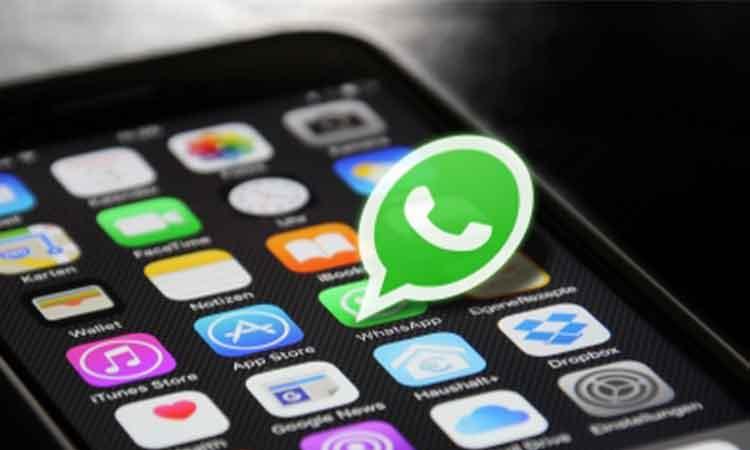 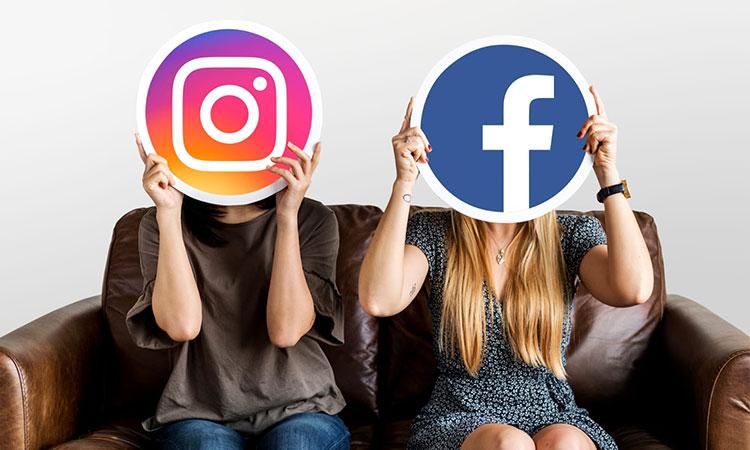 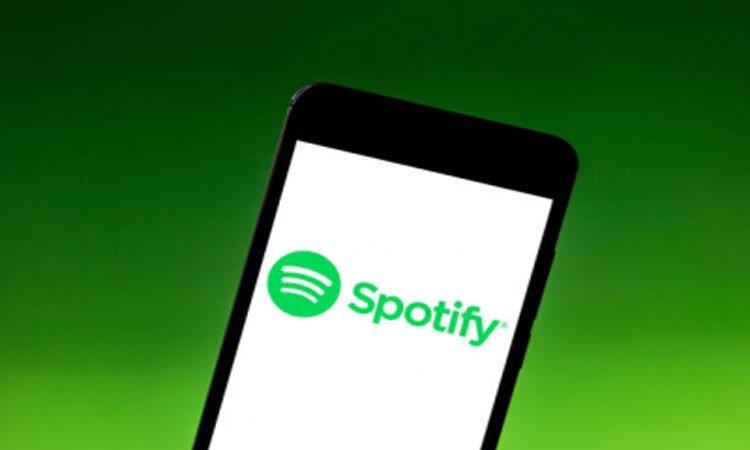 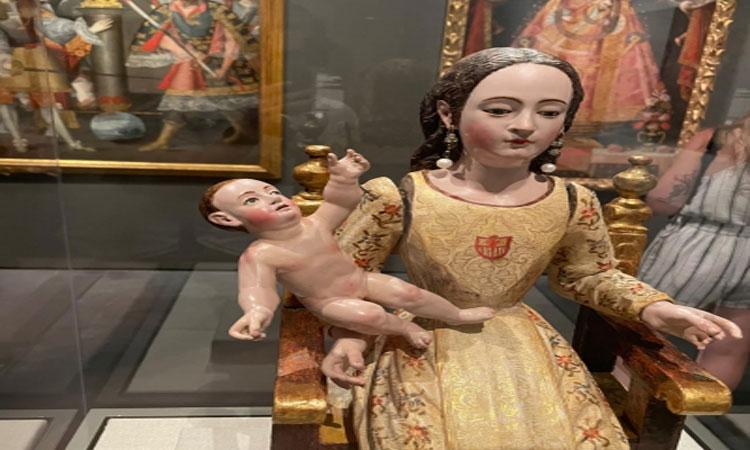