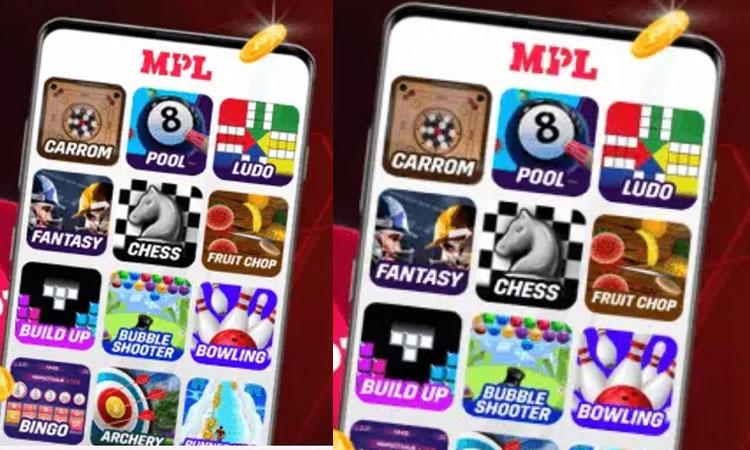 Gaming platform MPL logs $149.3 mn losses in FY22, 3 times higher than FY21
IANS - Wednesday , 04 January 2023 | 10 : 17 AM
According to an Inc42 report, M-League Pte Ltd, the Singapore-based parent company of MPL, saw its revenue from operations increasing just 29 per cent, to $65.6 million in FY22 from $50.8 million in FY21. Total expenses at the gaming company MPL spiked 116.2 per cent to $215 million as advertising and promotional expenses went up 81 per cent (on-year), the report mentioned. Founded in 2018, MPL hosts hundreds of millions of tournaments a month and is trusted by over 90 million registered users across India, Indonesia, Europe, and the US. 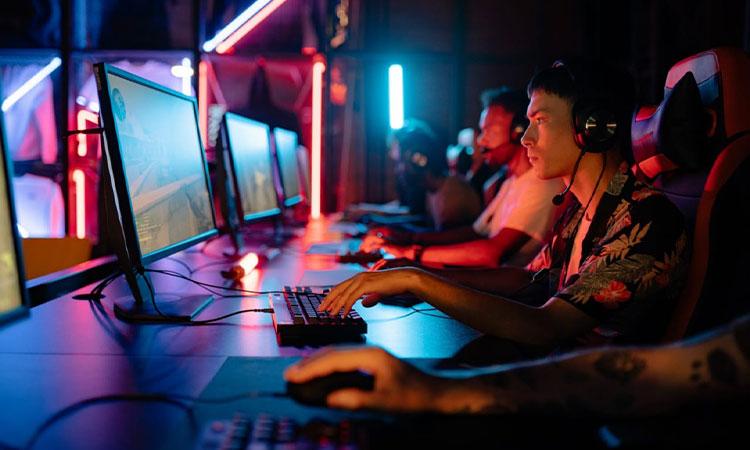 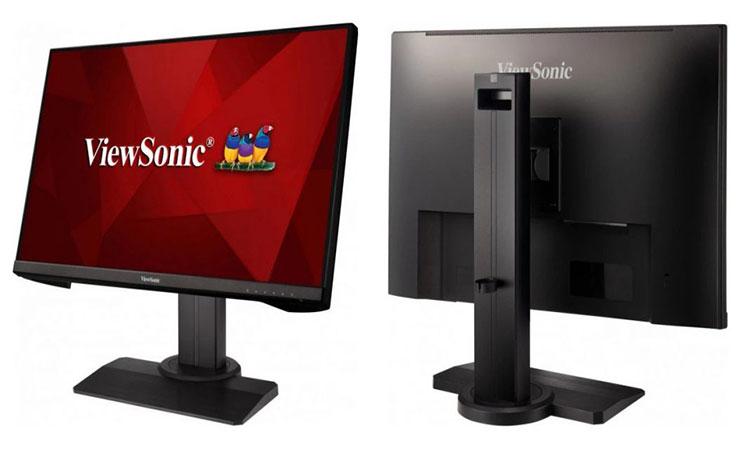 ViewSonic unveils new gaming monitor with 144z refresh rate in India
IANS - Monday , 10 October 2022 | 04 : 38 PM
With a refresh rate of 144Hz, 1ms response time, and AMD FreeSync Premium Technology, the IPS monitor offers an incredible and seamless gaming experience. It will be available on Amazon and retail outlets for Rs 24,930. 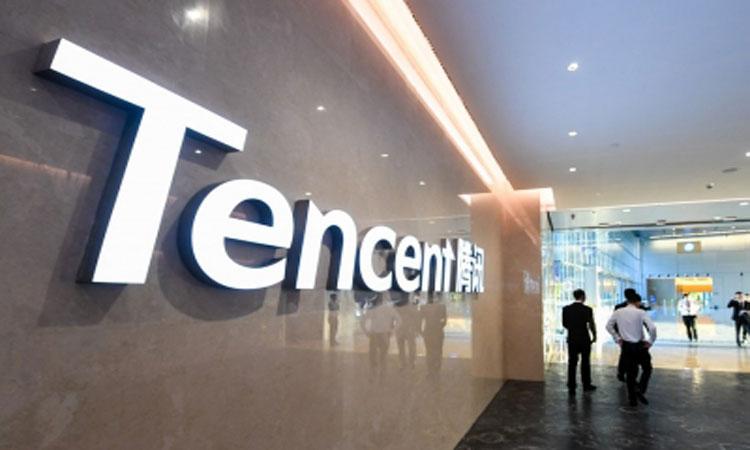 Tencent pips Sony, Apple in 'strategic' gaming investments
IANS - Wednesday , 27 July 2022 | 06 : 17 PM
Tencent invested in gaming companies in the US, Europe and South Korea. "Data from ITjuzi compiled by Nikkei shows that 40 per cent of Tencent's investment deals in the first half of 2022 were outside China, a large jump from the 18 per cent share for all of 2021," the report noted. Tencent took this route to avoid larger scrutiny, as it is a Chinese firm.
Advertisement 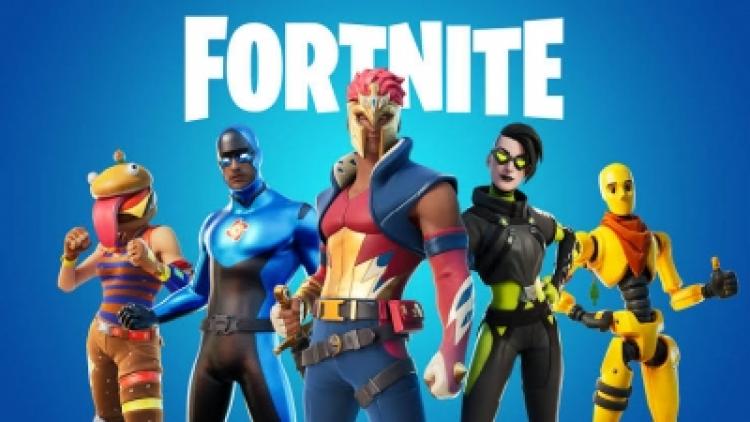 Fortnite developer Epic raises $2 bn to build for metaverse
IANS - Tuesday , 12 April 2022 | 01 : 22 PM
The funds will be used to boost Epic's dream to build the metaverse. Sony and KIRKBI invested $1 billion, respectively, in Epic. "This investment will accelerate our work to build the metaverse and create spaces where players can have fun with friends, brands can build creative and immersive experiences and creators can build a community and thrive," said Tim Sweeney, CEO and Founder, Epic Games. 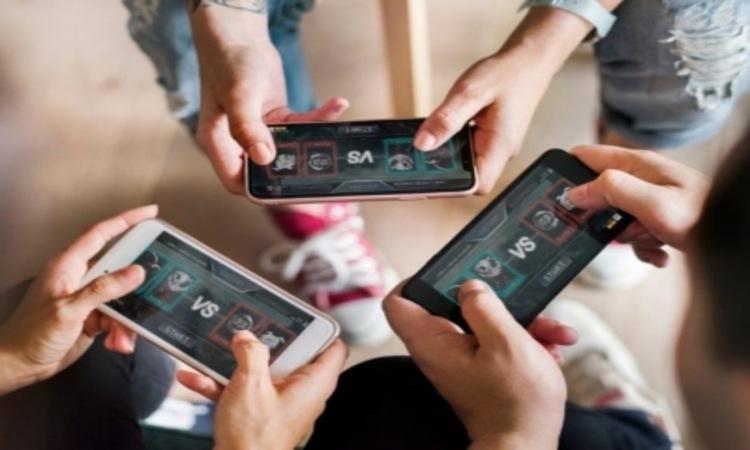 China's mobile gaming market reports revenue growth in Jan
IANS - Sunday , 20 February 2022 | 08 : 23 PM
According to Xinhua news agency, the sales revenue of the market reached about 22.24 billion yuan (about $3.51 billion) last month, up 17.76 per cent year on year, said a report released by CNG, a research institute on the gaming industry. The revenue also increased 20.25 per cent from December 2021, the report said. 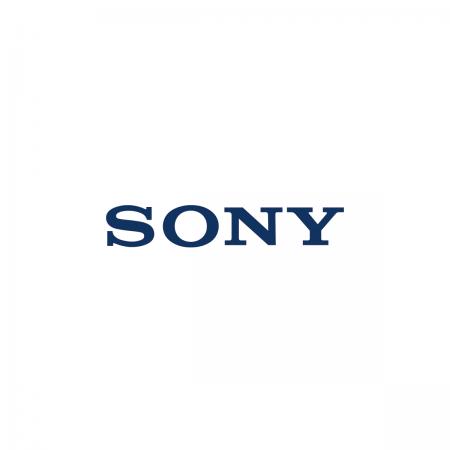 Sony acquires gaming legend Bungie for $3.6 bn
IANS - Tuesday , 01 February 2022 | 11 : 16 AM
The news came shortly after Microsoft's announcement to acquire Call of Duty developer Activision Blizzard for $68.7 billion. Bungie will "continue to independently publish and creatively develop our games," its CEO Pete Parsons said in a statement late on Monday. Halo was one of Microsoft Xbox's flagship franchises, but after a few sequels, Bungie was spun out into an independent company. 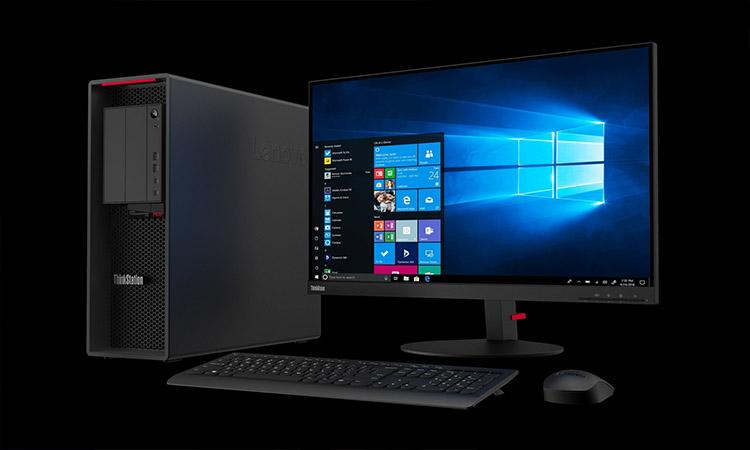 Supply issues dampen growth in global PC market in Q3
IANS - Tuesday , 12 October 2021 | 08 : 41 PM
This marks the sixth consecutive quarter of growth for the PC market. "The PC industry continues to be hampered by supply and logistical challenges and unfortunately these issues have not seen much improvement in recent months," said Jitesh Ubrani, research manager for IDC's Mobile and Consumer Device Trackers.
Advertisement

Gaming platform Zupee raises $30 mn at over $500 mn valuation
IANS - Tuesday , 17 August 2021 | 11 : 44 AM
Dilsher Singh, Founder and CEO of Zupee, told IANS that the funds will be utilised to boost global footprint, innovate and expand its suite of games. "The Indian startup ecosystem is going through a great phase and this momentum is here to stay. 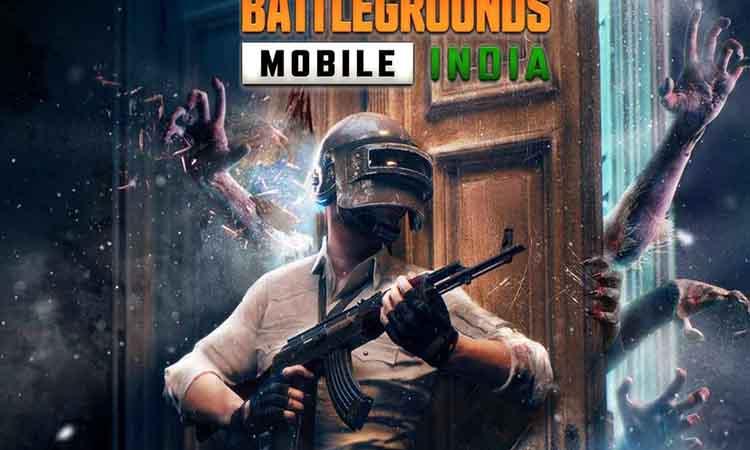 PUBG developer Krafton to raise $3.7 bn via IPO next month
IANS - Thursday , 29 July 2021 | 04 : 37 PM
The listing, scheduled for August 10, is expected to be one of the largest ever on the local bourse. Samsung Life Insurance holds the record for its 4.89 trillion won IPO in 2010, reports Yonhap news agency. While Krafton had initially sought to raise up to a record 5.6 trillion won, it lowered its pricing band after financial authorities requested revisions to its plan amid controversy of overvaluation.
Advertisement