Elon Musk is still in the firing mode at Twitter amid the Thanksgiving festivities, as several coders who were brought back after a massive lay off as part of "knowledge transition", are being shown the door again in the name of "code review".

Ikuhiro Ihara, a highly-respected Twitter coder who made the transition from 140-character to 280-character happen, has been fired unceremoniously.

"One of the people fired Musk's latest purge was Ikuhiro Ihara, a highly-respected senior software engineer who helped lead the push to expand tweets to 280 characters," tweeted Casey Newton of Platformer.

"Ihara fought relentlessly for 280 in the face of strong scepticism from top executives. He co-authored the blog post explaining the value of 280 characters when it launched," Newton said.

"Dozens of other developers for performance warnings in their inboxes," Orosz tweeted.

"The stories get wilder. I cannot emphasise how these are real people in tech. And yet, Musk and management at Twitter treat them like cattle. Why fire someone, call them back telling them they are 'critical' then fire them again a few weeks later?" he posted.

A Twitter employee said that he was laid off from Twitter in early November and was told "I will receive 3 months of pay as severance."

"I was called back shortly after that because they think I am 'critical talent' and was asked to do documentation and provide 'code samples'. Last night, I was abruptly fired without any reason and was offered 4 weeks' severance for signing release of claims agreement. Any employment lawyers, please DM me if you can help. I am on H1B and only have 60 days to find a new job during the holidays," the employee posted on Twitter.

After sacking about 50 per cent of its workforce, Musk also fired employees who criticised his actions either on Twitter or on internal messaging platform Slack and some were sacked just for retweeting posts slamming the new Twitter CEO. 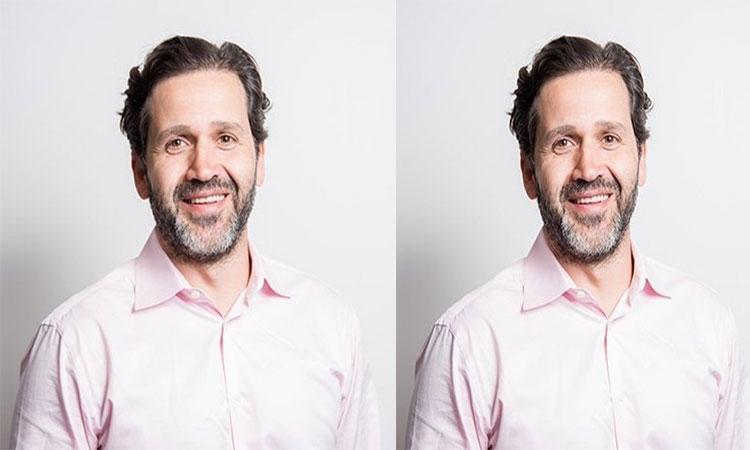 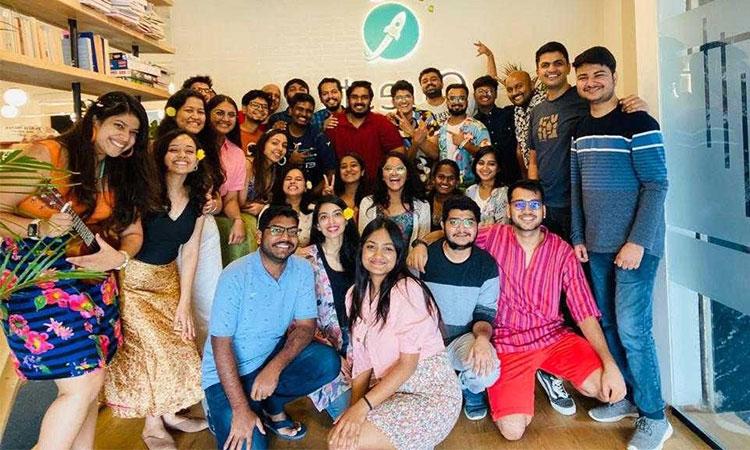 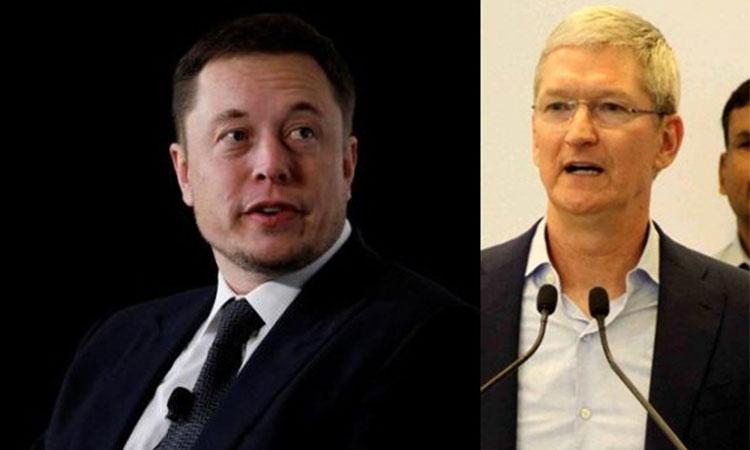