Disney has announced plans to use the viewing history of its streaming platform for a better park experience and vice versa.

At an event, Disney CEO Bob Chapek said that the company is working on a way to personalise experiences on the basis of how someone interacts with its physical and digital services, reports The Verge.

"If you are on Disney+, we should be aware of what happened, what you experienced, what you liked, the last time you visited a park, and vice versa," Chapek was quoted as saying in the report.

"When you are in a park, we should know what your viewing habits are on Disney+," he added.

For instance, if someone uses a 'Pirates of the Caribbean' ride in the park, then the company will track the ride and curate the content on the Disney+ accordingly.

The rolling timeline of the program is still unclear as Chapek said that the company is "putting the arms and legs on it right now".

According to the report, it was not the first time that Chapek hinted at mixing its Disney Plus and Disney park experiences.

In an interview in September, Chapek had said that the company aimed to blend the two components of the Walt Disney Company into one, for one common visitor experience across its parks and streaming service. 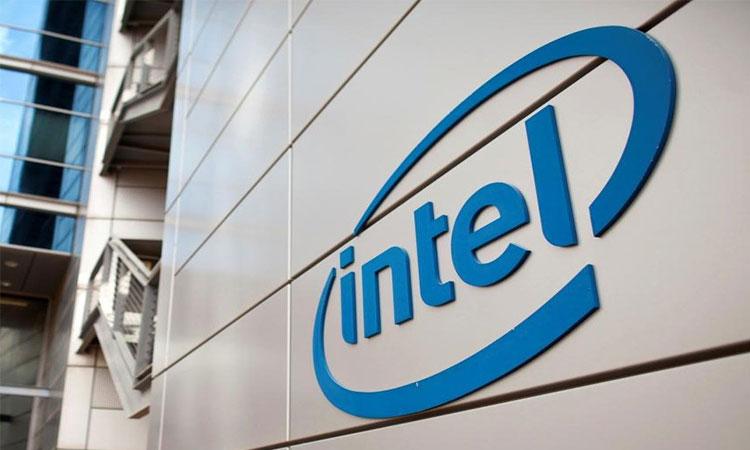