E-commerce giant Amazon has unveiled the design of its new Prime Air delivery drone, which will handle high temperatures and light rain.

The new 'MK30' drone will enter into service in 2024 and is expected to be 25 per cent quieter than current ones, the company said in a blogpost.

"The purpose and objectives of the new drone are the same as its predecessor's designs: transport packages weighing up to five pounds while flying hundreds of feet in the air," it added.

The current hexagonal 'MK27-2' drone will be replaced by the new 'MK30', which will be lighter and smaller.

While it's impossible to eliminate all risks from flying, "we have taken a proven aerospace approach to design safety into our system", the company said.

The new drone will undergo rigorous evaluation by national aerospace authorities like the Federal Aviation Administration (FAA) to prove its safety and reliability.

"We have created a sophisticated and industry-leading sense-and-avoid system that will allow our drones to operate at greater distances while safely and reliably avoiding other aircraft, people, pets, and obstacles," said Amazon.

Earlier this year, the company had announced that the customers who live in Lockeford, California, and College Station, Texas, in the US would be among the first to receive Prime Air deliveries later this year. 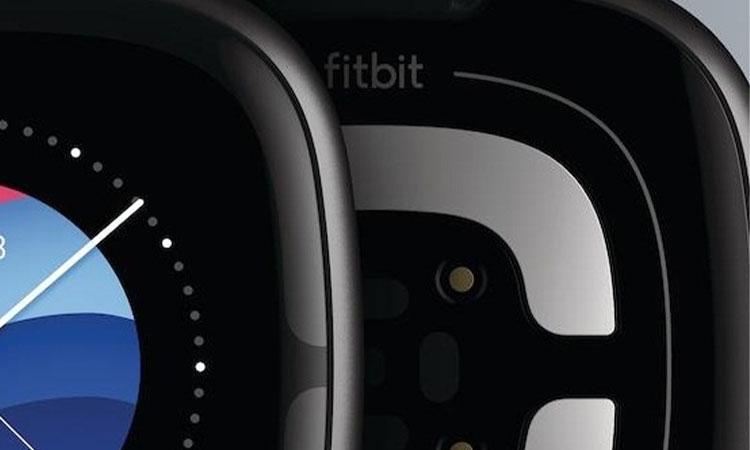 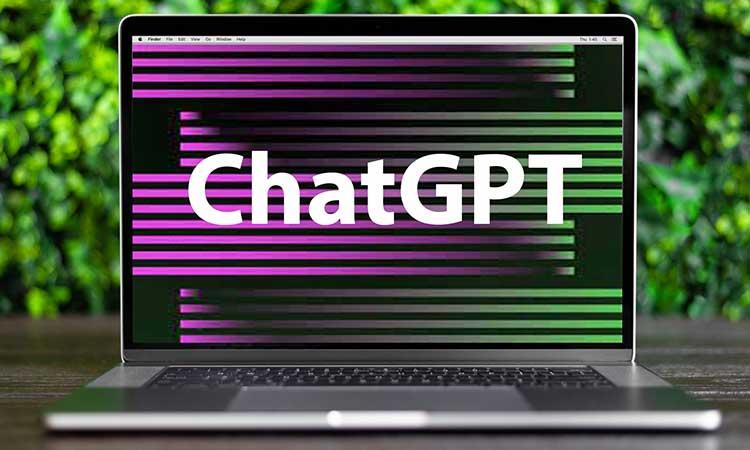 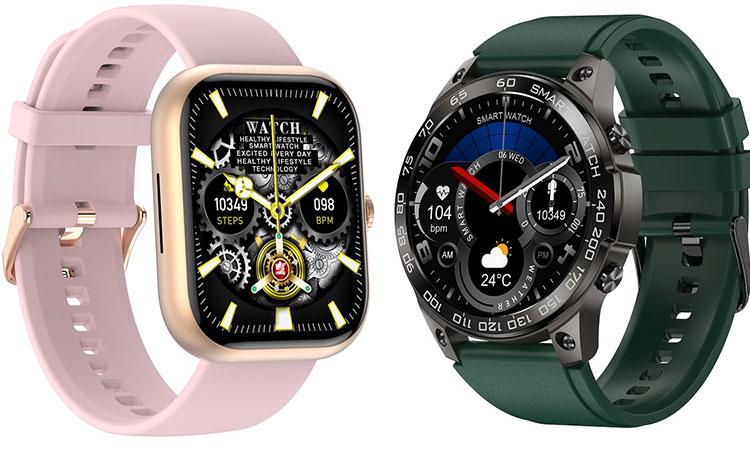 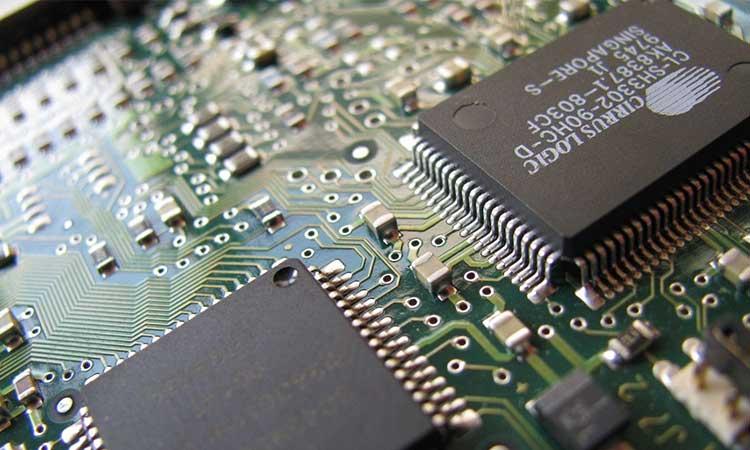