All-rounder Ben Stokes was rewarded for his daring second innings declaration and attacking field placement as England sealed a famous 74-run victory over Pakistan in a thrilling Day Five of the first Test at Rawalpindi Cricket Stadium for one of their famous wins.

Racing against time, light and a stubborn Pakistan batting order on the most docile of pitches, England held their nerve as Jack Leach claimed the crucial final wicket by trapping Naseem Shah lbw, clinching one of England's greatest Test wins.

The 74-run win is England's third Test victory in Pakistan, with Stokes becoming just the third visiting skipper after Ted Dexter in 1961 and Nasser Hussain in 2000, to win a Test match in Pakistan.

It was all made possible after Stokes' bold declaration at tea on Day Four on Sunday, which gave Pakistan a stiff target of 343 for an improbable win. But an inspired bowling performance from fast bowlers James Anderson (4-36) and Player of the Match Ollie Robinson (4-50) forced a heroic victory to take a 1-0 lead in the three-match series.

On Day Five, Saud Shakeel and Mohammad Rizwan had kept Pakistan in the hunt with a steady partnership after the hosts lost opener Imam-ul-Haq to James Anderson at the start of the day's play to end a 64-run stand.

Rizwan took 24 balls to get off the mark but then took on the spinners with Shakeel playing the perfect partner from the other end. Pakistan forced England onto the backfoot as the partnership between Rizwan and Shakeel gained strength.

On 156/3 at the stroke of lunch, Pakistan seemed in control and ready to push for a win. However, Anderson produced the breakthrough yet again, sending back Rizwan for 46 with a perfect outswinger, to end the 87-run partnership.

Robinson, who had been brilliant with the ball right throughout the match, sent back Shakeel by tempting him with a fuller delivery that he drove straight to substitute Keaton Jennings.

Azhar Ali (40) and Agha Salman (30) survived through till tea to stitch a stand of 61 for the sixth wicket and put some sort of resistance for Pakistan. But Robinson struck soon after, trapping Salman lbw with an inswinger and then had Azhar, who came out to bat after retiring hurt on Day Four due to taking a nasty blow on the finger, glancing straight to leg slip to firmly put England on the path to victory.

Anderson then sent back Zahid Mahmood, with wicketkeeper Ollie Pope taking a stunning one-handed catch by diving full length to the leg-side, trapping Haris Rauf plumb lbw in the same over to make the result a foregone conclusion.

Naseem and Mohammad Ali frustrated England, as an edge from the former's bat off Stokes flew between the keeper and slips. But Leach finally had Naseem trapped lbw shortly after the new ball was taken as England clinched a victory for the ages on the flattest of pitches.

The loss has meant that Pakistan's hopes of making the ICC World Test Championship 2021-23 final have been dented. Wins for Australia and India in their respective series' against South Africa and Bangladesh respectively would see Pakistan, currently ranked fifth in the table, miss out on a spot in the finals.

Pakistan's loss also puts India in control to reach the WTC final given that they can now secure their place even if they lose one of the Tests against Australia at home, provided they do a 2-0 sweep of Bangladesh.

If Australia win the remaining Test against West Indies and at least two Tests against South Africa, they would still be well-placed to make the final. The Test match action between England and Pakistan would now shift to Multan for the second Test starting from December 9. 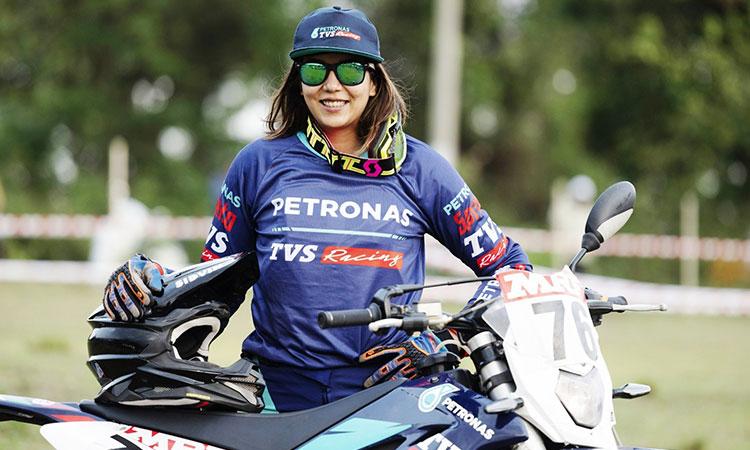 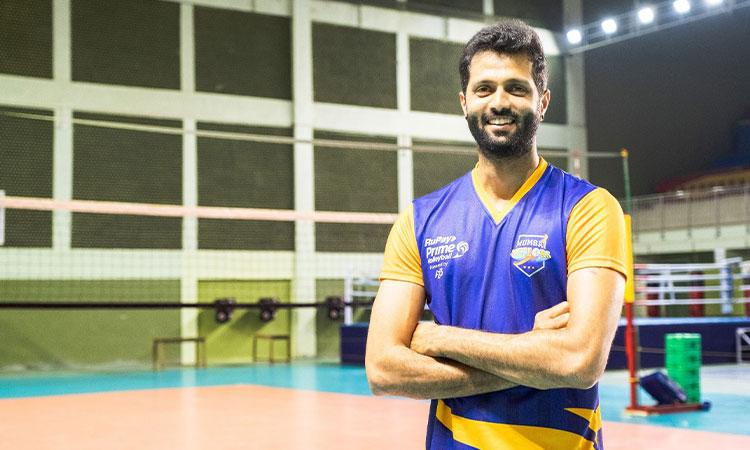