Former champions AC Milan almost lost their Scudetto hope as they found themselves 12 points behind leaders Napoli after a 4-0 away defeat to Lazio.

The Rossoneri had a poor start to the new year as they suffered back-to-back draws in Serie A, an exit in the Coppa Italia and a 3-0 Supercoppa defeat to Inter Milan.

Theo Hernandez was added to Milan's injury list, alongside Mike Maignan, Fode Ballo-Toure, Zlatan Ibrahimovic and Alessandro Florenzi, while Lazio had to do without trump card Ciro Immobile.

Lazio put their noses ahead just four minutes into the game on Tuesday night Mattia Zaccagni rolled across from the left, and Sergej Milinkovic-Savic swept it into the box.

The Biancocelesti doubled the lead before the break as Adam Marusic's angle drive hit the post but it was prodded into the net by Zaccagni.

Luis Alberto's penalty in the 67th minute put the home side firmly in charge before Felipe Anderson put the icing on Lazio's cake.

The win allowed Lazio to climb to third place, levelling with Inter Milan and Roma on 37 points, just one point shy of second-placed AC Milan. 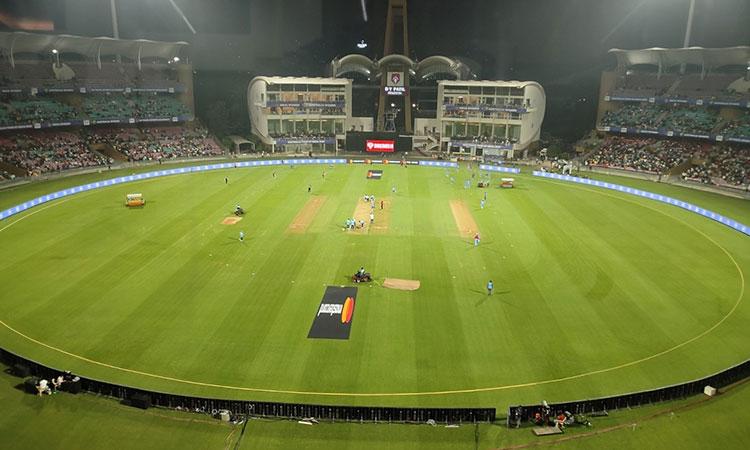