American tennis legend Serena Williams' decision to return to the tennis court this week at the Rothesay International Eastbourne after being away for close to a year has surprised several players on the WTA circuit, with some saying they are amazed to see her "hunger for the game".

Serena, the winner of 23 Grand Slam singles titles, played her last match at Wimbledon nearly a year ago, where she was forced to retire with an injury in the first round against Aliaksandra Sasnovich of Belarus.

She is set to return at Eastbourne, where she will play doubles alongside Tunisian's new world No. 3 singles player Ons Jabeur.

Spanish world No.4 in singles Paula Badosa said she was surprised with Serena's decision to play at Eastbourne ahead of Wimbledon, which gets underway on June 27.

"I think it surprised everyone," said Badosa in Eastbourne. "But it's very good to have her back and it really amazed me how she had all this hunger for the game and still has it. I think it is a great inspiration. I hope she can be back for much more time, because I think she does very good for tennis."

In addition to playing doubles in Eastbourne, Williams also has taken a singles wild card into Wimbledon. The Wimbledon draw will be conducted Friday. With unseeded Williams in the mix, the players will be keeping a close eye on who she draws in the first round.

"I hope she (draws world No.1) Iga (Swiatek)," Jabeur said, adding, "At least someone should stop Iga a little bit."

Badosa said that Serena playing on grass is as difficult as it gets, and added that she hoped she doesn't have to play the legend in the opening rounds at Wimbledon.

"Of course I don't want to play against her. I hope the draw goes for another player, because of course no one wants to play against Serena and less on grass. So let's pray for that," said Badosa.

Playing with Jabeur in Eastbourne will give Serena a good opportunity to find her footing on the grass and practice her serve and returns in match conditions.

"It's a long time not to play," 2021 Wimbledon finalist Karolina Pliskova said. The 30-year-old Czech has been working her way back to form after breaking her arm in the off-season. Given her own experience, Pliskova warned reporters to not have too many expectations from Serena.

Also read | Incredible to see so many pace bowlers in India, says Dravid

"She's not the youngest, and the body takes time to get back in the shape of playing matches and tournaments," Pliskova said. "It's still very different to just practicing."

"But of course she's an amazing player and she has achieved so much. I think a number of players will be super scared to play her. This is her advantage, but let's see her level." 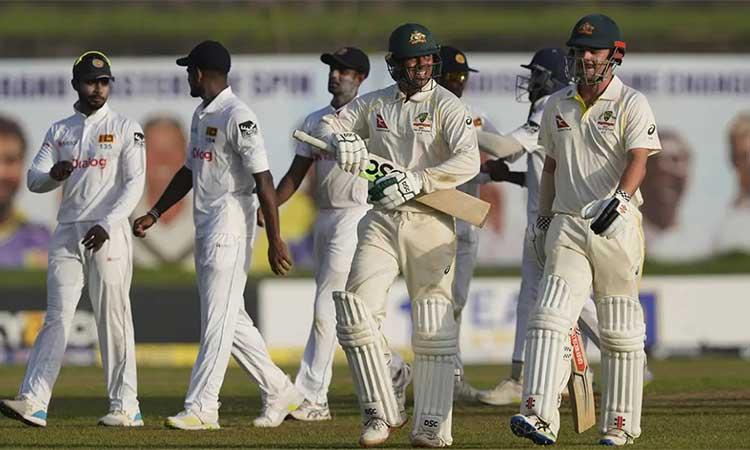