World number one Ashleigh Barty of Australia took the Miami Open women's singles title as Bianca Andreescu of Canada had to retire in the second set of the final.

Barty completed the 6-3, 4-0 victory after Andreescu was forced to retire in tears with an injury to her right ankle in the second set on Saturday, Xinhua news reports.

"It's never the way you ever want to finish a match, particularly in a final," Barty said.

"I really do feel for Bianca. I think she's had such a rough trot with injuries in the past."

"I think that's going to be one of the first of many battles for us. I just hope from now on they are healthy and we can both stay out on the court and fight for everything that we can give. Obviously, I feel for her having to pull out today," Barty added.

Barty completed a tremendous turnaround from the start of the event. In her two-and-a-half-hour opening clash against Kristina Kucova of Slovakia, Barty needed to save a match point before staving off the challenge from the qualifier.

The top seed was able to battle through the draw from there, including three-set wins over Victoria Azarenka and Aryna Sabalenka, before earning her milestone 10th WTA singles title.

"I felt like with each match I have been playing better and better, which is ultimately what we are after," Barty said. "To be able to have the title at the end is a bonus, and to be able to defend my title the first time in my career I've been able to do that is really, really special too." 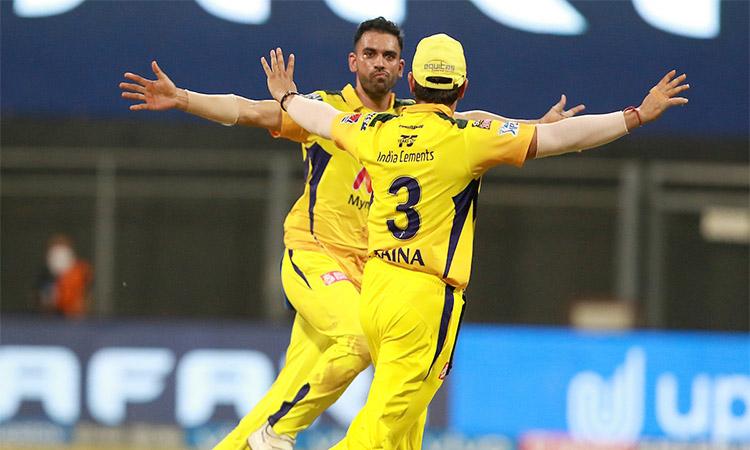 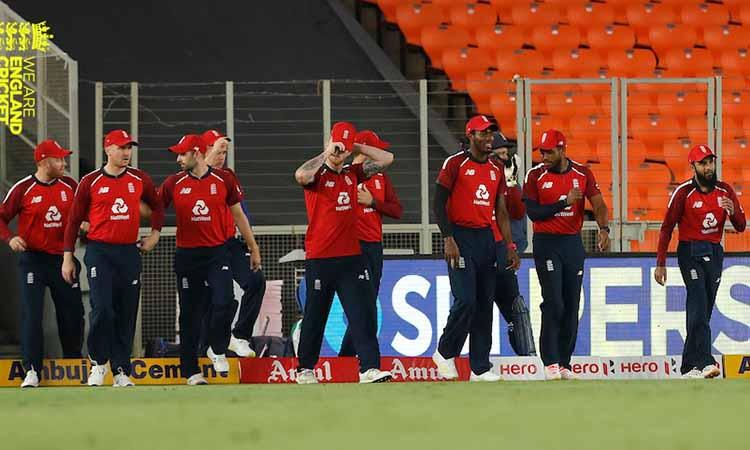 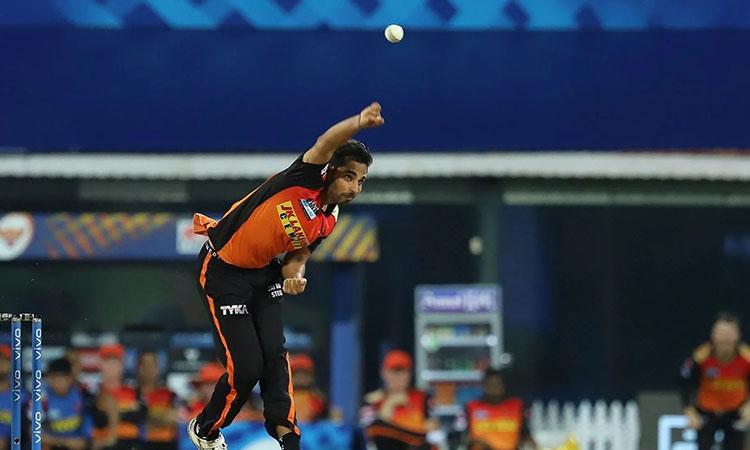 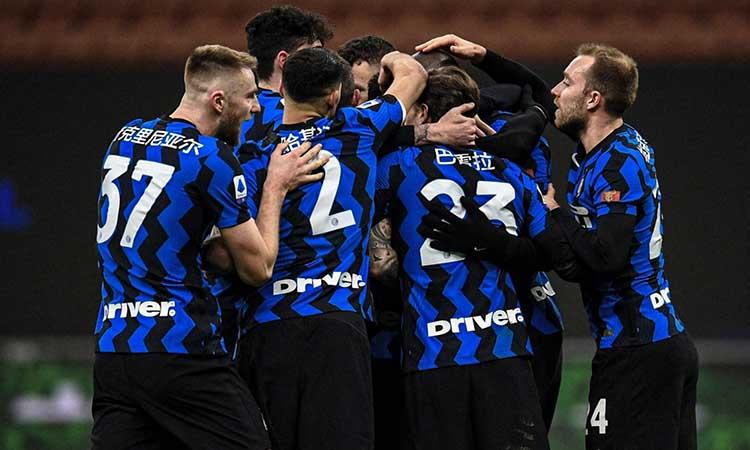 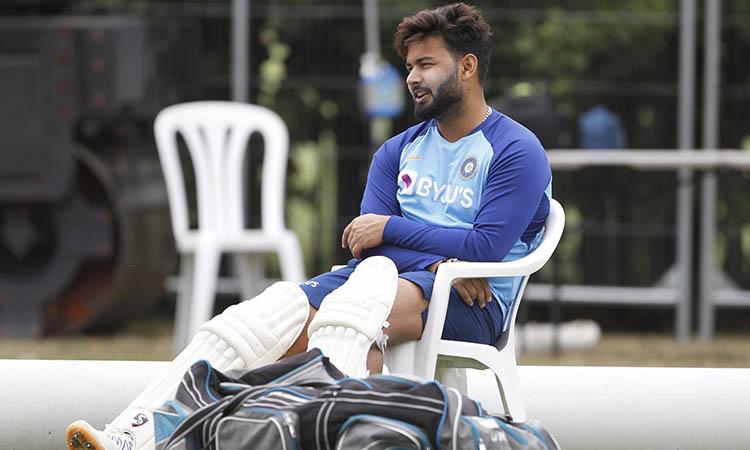 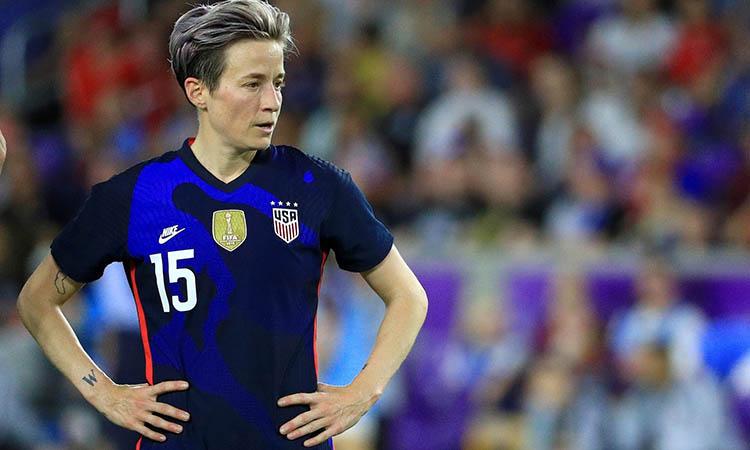