In-form Odisha FC are set to host Bengaluru FC in the Hero Indian Super League (ISL) as Matchweek 4 kicks off on October 27, at the Kalinga Stadium, Bhubaneswar.

The hosts clinched a crucial win against Kerala Blasters this past Sunday, while the visitors are coming into this game after a narrow loss in Hyderabad.

Odisha FC seem to have settled well on the pitch as they play their fourth game of the season. Head coach Josep Gombau has deployed a 4-3-3 formation in all games and seems content with it. Additionally, statistics indicate that the Juggernauts have adapted well to Gombau's possession-based gameplay and are retaining the ball well.

First-choice striker Diego Mauricio has fired blanks in the last two games for Odisha FC, but he may still retain his spot in the starting lineup. Pedro Martin scored his first goal in the Hero ISL against Kerala Blasters after coming on as a substitute. The Spaniard has hopped on as a substitute just after the hour mark in all three games so far.

"The team has shown a very strong mentality. The comeback win in two games showed how hungry the players are and how strong their mentality is. I encourage them till the final whistle to work and fight," said Gombau.

"It would be better if we could score first and win, but if we concede before we score, I think we have the capacity to overturn the game, just like we did in two of our games," he added.

Bengaluru FC's season so far has been bittersweet. The Blues started with a win, then settled for a point, and in their last match, they dropped all points against the defending champions Hyderabad FC - it was Head Coach Simon Grayson's first loss with the club since taking over before the Durand Cup. Grayson will tweak the tactics but may not switch the formation for the game against Odisha FC.

Sunil Chhetri usually plays right behind Roy Krishna and Siva Narayanan up front. However, in the previous match, the Blues' skipper had to play alongside Narayanan, with Javier Hernandez slotting into his place due to Roy Krishna's absence. Krishna is expected to be back for this fixture, Grayson said.

Unlike the Juggernauts, the Blues have yet to focus on ball possession this season. They relied heavily on counter-attacks in their last game and have not dominated possession in any game this season.

"I think we are doing okay, but okay is not going to be good enough in the long term. When we looked at pre-season games and training, we were pleased. But the ISL is a different experience with stronger teams and fans returning," said Grayson.

"Defensively, we look solid. We have limited three teams to very few opportunities. We need to improve our possession and create more chances. That is a learning curve. I'm still in the early stages of learning about the ISL, my players, and different environments. Hopefully, I'll keep improving, and we can get the right balance on the pitch," he added.

Odisha FC and Bengaluru FC have played each other six times in the Hero ISL. The Blues have won four games, while the Juggernauts have nabbed just one win. A total of 16 goals have been scored in these six matches. Odisha FC scored six, while Bengaluru FC scored ten. 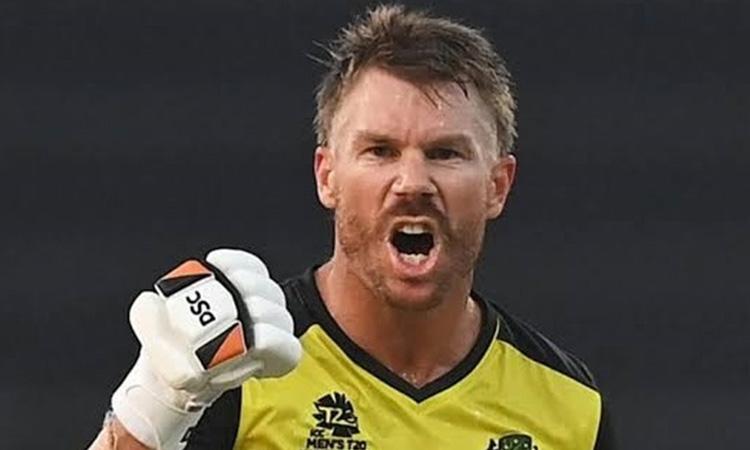