Arshdeep Singh, Rishabh Pant, Deepak Chahar and Ravichandran Ashwin made a return to the playing eleven as India captain Rohit Sharma won the toss and elected to bowl first against South Africa in the T20I series opener at the Greenfield International Stadium in Thiruvananthapuram on Wednesday.

After winning the toss, Rohit revealed that in India's three changes from the eleven which won the series against Australia in Hyderabad, left-arm pacer Arshdeep and left-handed batter Pant come in as Hardik Pandya and Bhuvneshwar Kumar have been rested from the series.

"It was a good wicket when we played here last time (in 2019). Bit of green covering but it's gonna be a good batting track. Very important to continue to do what you're doing and keep that momentum in this format. Very healthy atmosphere in the group and we also want to make sure to tick all the boxes and so far we have been doing good and we just want to continue to do that," said Rohit.

The Indian skipper added that with pacer Jasprit Bumrah having a niggle on the morning of the match, Chahar takes his place while off-spinner Ashwin replaces leg-spinner Yuzvendra Chahal in the eleven.

"Jasprit Bumrah complained of back pain during India's practice session on Tuesday. The BCCI Medical Team assessed him. He is ruled out of the first #INDvSA T20I," said an official update from the BCCI through their Twitter account.

South Africa skipper Temba Bavuma, playing in his first international match since suffering an elbow injury in the fourth T20I match against India at Rajkot in June, admitted that he would have bowled first as well if he had won the toss.

"Good going over the last couple of months. This is an important series for us and we want to continue all the good work. Guys always enjoy the India trip, the energy of the guys is up again and nice to be back in action after a couple of months. Different conditions to Australia but in terms of match practice, it is a great opportunity," said the right-handed batter.

The three-match T20I series between India and South Africa is the final bilateral series for both teams before flying to Australia for the Men's T20 World Cup, starting from next month. 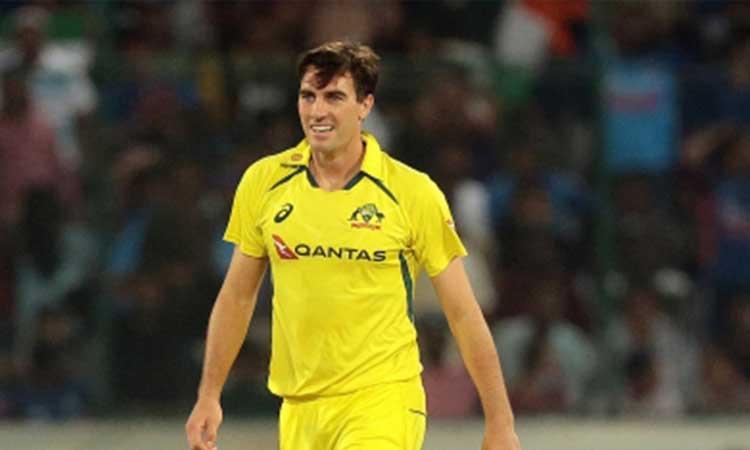 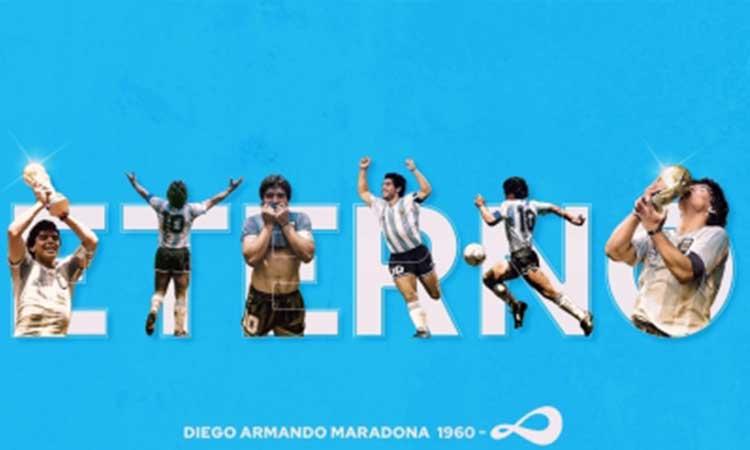 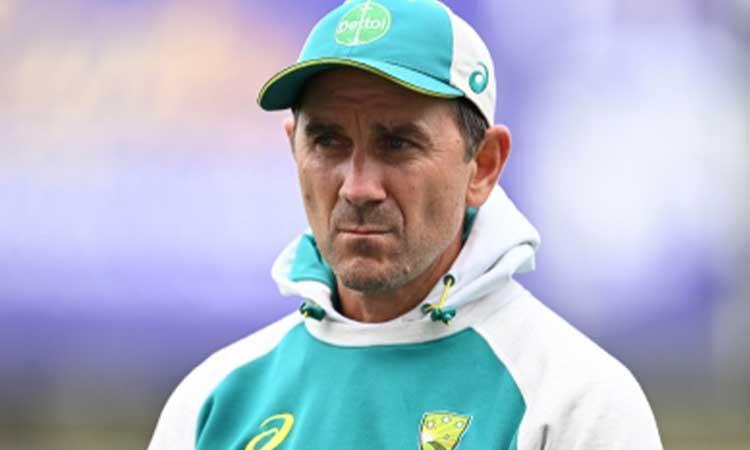 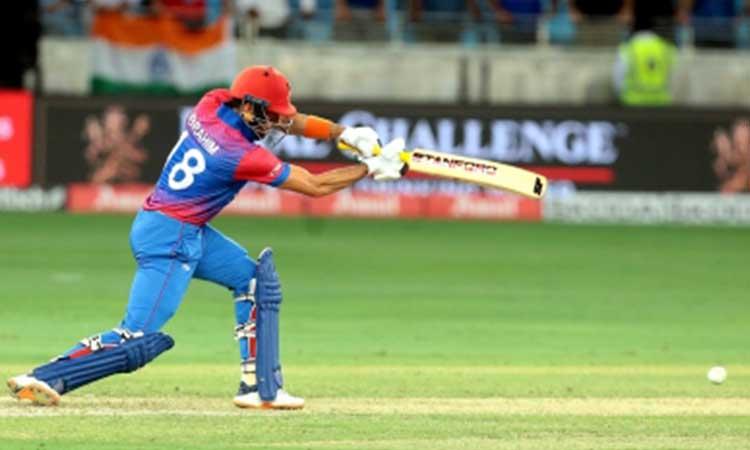