India batter Wriddhiman Saha on Tuesday said though he is "hurt and offended" the wicket-keeper will not reveal the name of the journalist who had threatened him last week.

The senior Indian glovesman had shared a WhatsApp chat in which a "respected" journalist threatened Saha for not having an interview with him.

Saha, who was recently dropped from the Indian Test squad, said on "grounds of humanity" he will not reveal the journalist's name for the time being.

"I was hurt and offended. I thought not to tolerate such kind of behaviour and didn't want anyone to go through this kind of bullying. I decided I will go out and expose the chat in the public eye, but not his/her name," Saha wrote on KOO.

"My nature isn't such that I will harm anyone to the extent of ending someone's career. So on grounds of humanity looking at his/her family, I am not exposing the name for the time being. But if any such repetition happens, I will not hold back.

"I thank each and everyone who has shown support and extended their willingness to help. My gratitude," he further said on KOO.

The Cricket fraternity including Virender Sehwag and Harbhajan Singh had come out in support of Saha following the incident.

Earlier in the day, the Indian Cricketers' Association released a statement, and the body condemned the "threatening message" sent by the journalist to Saha.

Meanwhile, Team India has decided to groom a younger wicket-keeper batter and for that reason, Saha was overlooked for the Test squad against Sri Lanka.

For now, KS Bharat has been included in the Test squad as a backup for the Sri Lanka series. 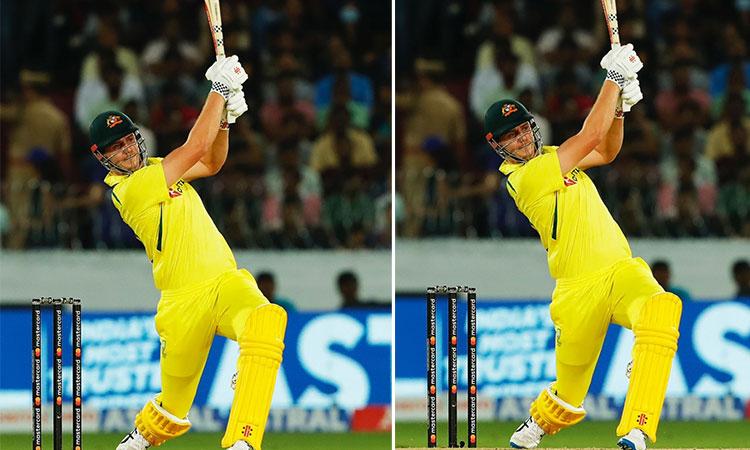 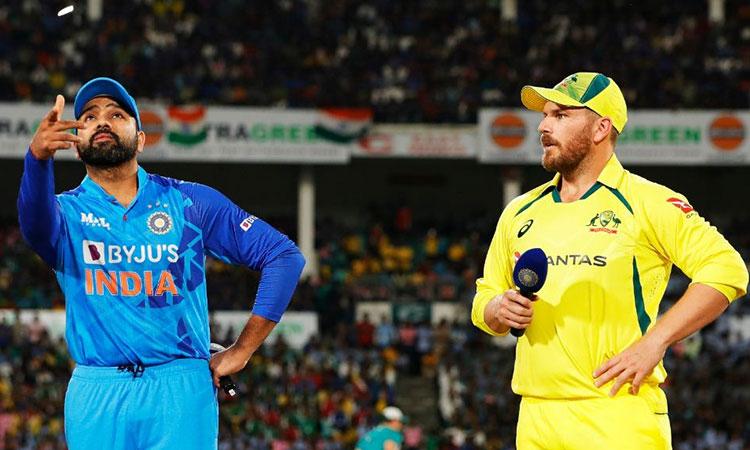 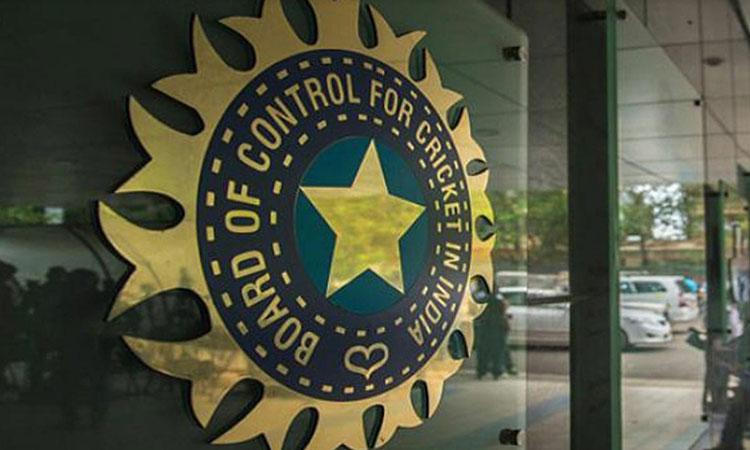 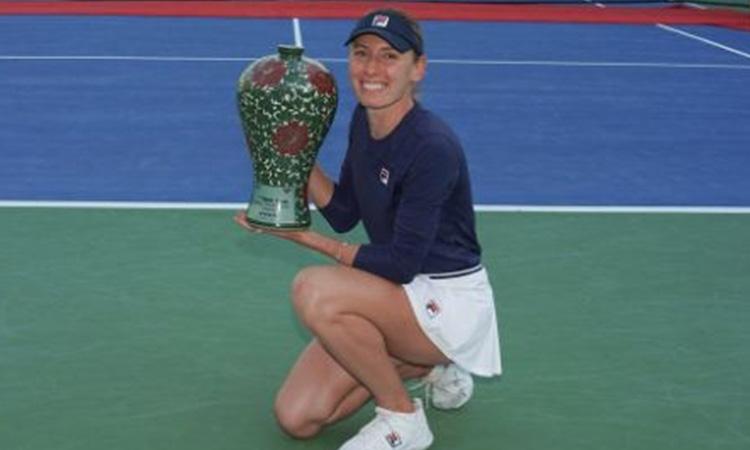