Once again the third round of matches in La Liga will be played over four days this weekend, due to the summer heat and the TV schedules, with four teams going into the weekend looking to preserve their perfect starts to the campaign.

The weekend opens with Girona at home to Celta Vigo. Celta travel after losing 4-1 at home to Real Madrid, but after playing much better than the result implies. They have also had two more days to prepare than Girona, who produced an impressive 3-1 win over Getafe on Monday, but only have four days between matches.

Something has to give in the Benito Villamarin Stadium in Friday's late kickoff as Betis and Osasuna both defend their 100 percent starts to the season. The fact Betis have been forced to sell defender Marc Bartra and still not been able to inscribe six players into their squad hasn't been a problem for them yet, while Osasuna have looked solid in home wins over Sevilla and Cadiz.

If rumours about Alexander Isak's club record million euro move to Newcastle United are true, then Real Sociedad will have youngster Jon Karrikaburu as their only available striker for Saturday's visit to Elche.

The visitors faded in the last half-hour of last weekend's 4-1 defeat at home to Barca and a 17.30 kick-off in the humid southeast corner of Spain, isn't likely to be ideal for playing high-intensity football.

Rayo Vallecano have had another excellent start to the campaign, with a draw away to FC Barcelona and a 2-0 win away to Espanyol last weekend. Rayo return to their Vallecas Stadium against Mallorca in a game that is likely to see protests against Rayo President, Martin Presa's lamentable management of the club and the disregard with which he treats their fans.

Almeria should still have Nigerian striker, Unar Sadiq for the visit of Sevilla on Saturday in a game between two sides who have yet to win this campaign, while Getafe coach, Quique Sanchez Flores will have to watch from the stands as his team entertains Villarreal.

Quique was sent off at the end of Getafe's defeat in Girona and they face another tough game as Villarreal return to the capital after last weekend's impressive win away to Atletico Madrid, reports Xinhua.

FC Barcelona will expect to take all three points from their home match against Valladolid, despite the distractions of the closing days of the transfer window, which could see several players leave Camp Nou.

Sunday ends with Real Madrid playing their third away game of the season as the finishing touches are put to the renovation of the Santiago Bernabeu Stadium.

Monday's two matches see Cadiz look for their first point of the season at home to an Athletic Club Bilbao that has had a positive start to Ernesto Valverde's third spell in charge and who have won in their last two visits to Cadiz. The last match sees Valencia at home to Atletico Madrid in what promises to be a fascinating affair. Despite losing in Bilbao last weekend, Gennaro Gattuso has made Valencia a much more proactive side than under Jose Bordalas last season, while Atletico is disappointed in last weekend's defeat to Villarreal and need to bounce back.

Atletico are also without the injured Stefan Savic and full-back Nahuel Molina, who earned himself a soft yellow card against Villarreal last weekend. 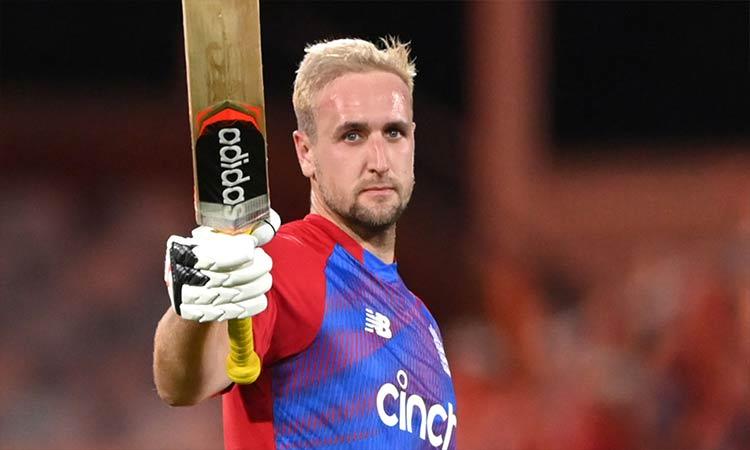