With the rain eating a majority of Day Two's play between England and India in the rescheduled fifth Test at Edgbaston, captain Jasprit Bumrah shone with his all-round efforts to seal the day in India's favour. At stumps, after making 416 in the first innings, India reduced England to 84/5 in 27 overs, the hosts trailing by 332 runs.

After Ravindra Jadeja brought up his first overseas Test century, Bumrah had a whirlwind time with the bat, smashing an unbeaten 31 off 16 balls, a majority of which came from a record 35-run over off Stuart Broad. With the ball, Bumrah ran through the top order, including taking a wicket twice on extra deliveries after no-balls and was backed by Mohammed Siraj as well as Mohammed Shami picking a wicket each in the truncated final session to put India on top.

In the final session, Bumrah was challenging Jonny Bairstow by mixing around off-stump and getting some to come back in, Shami roughed up Joe Root with the nip-backer beating his inner edge and hitting the glove with a hint of extra bounce, apart from beating him outside the off-stump too. Twice India went for appeal as Root was beaten on the inner edge, burning their review chance once.

Mohammed Siraj arrived and began to cramp Root for room, beating his inner edge by mixing back of a length and wide of off ones. The efforts bore fruit as Siraj got a wobble-seam ball to nip back in and cramp Root shaping for the cut, with the ball taking the bottom edge to wicketkeeper Rishabh Pant.

Shami's persistence and shift to bowling a little fuller got him the wicket of nightwatchman Jack Leach, who was dropped in his previous over, by getting to angle the ball in from around the wicket and got it to move slightly away to take the outer edge to Pant. England captain Ben Stokes and Sam Billings took the host to safety till the time of stumps.

Earlier, starting from 338/7, Shami began with back-to-back boundaries off short balls from Matthew Potts -- a pull through deep mid-wicket was followed by a crisp cut through point. Jadeja had a slice of luck at 92 when Root and Zak Crawley had a crack at catching his outer edge in the slip cordon, but none got close to it.

On the very next ball, Jadeja played a cracking cut to reach a splendid century, a knock where he looked aggressive before playing the perfect foil to Rishabh Pant's 146. After Shami and Jadeja fell to Broad and Anderson in quick succession, no one would have predicted what came next.

Bumrah pulled the first ball from Broad in the 84th over for a boundary. It was a top-edge that Crawley very nearly got to, but it evaded him and bounced over the rope. Broad again dug it short and it went high over Billings' head for five wides. Bumrah then bludgeoned a full toss over mid-on for another boundary and then got an inside edge to fine leg for another boundary. Bumrah fell while trying to swat Broad over deep square leg, but the ball sailed comfortably for the fourth boundary of the over.

Broad bowled another short ball and Bumrah pulled brilliantly over fine leg for six, giving him the world record for scoring the most runs in an over of Test cricket - 35, with 29 coming from the bat, surpassing the record previously held by Brian Lara, George Bailey and Keshav Maharaj at 28. In the next over, Anderson ended India's innings by having Siraj caught at mid-off, earning a five-wicket haul for the 32nd time in Test cricket as India made 78 runs in the first 11.5 overs of the day.

It then took India just 18 balls to make a breakthrough, with Bumrah getting one to come in and brush past the inside edge of Alex Lees to bowl him through the gate. After lunch, Bumrah found the outer edge of Crawley on an expansive drive, pouched safely by third slip.

Joe Root had some nervous moments: beaten twice by Bumrah before almost chopping onto his stumps off Shami. Bumrah beat the outer edge of Pope and bowled two more balls before rain stopped play for the second time in the day.

After lunch, Bumrah troubled Pope more in the 11th over, getting one to jag back in twice and a no-ball later, Bumrah bowled one fuller and outside the off-stump, enticing Pope to drive away from the body. Pope fell into the trap and the second slip on rebound caught the catch coming off the thick edge.

Siraj and Shami then took a wicket apiece in the final session to extend India's dominance in the match. 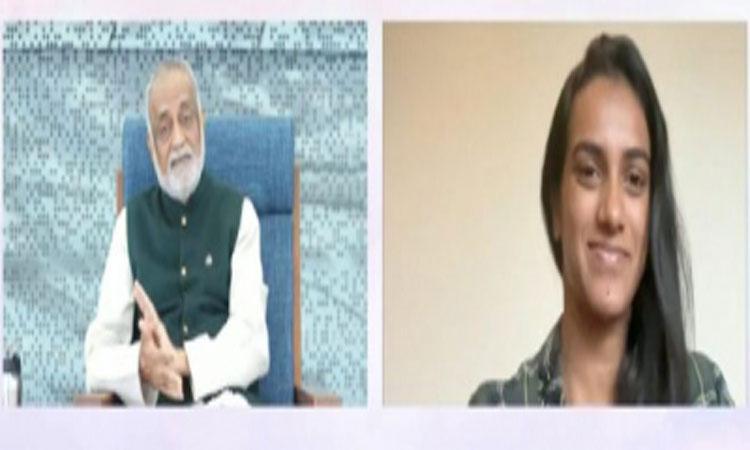 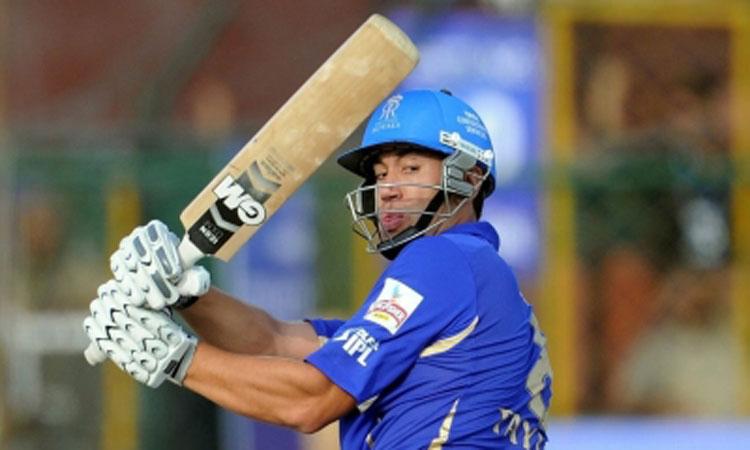 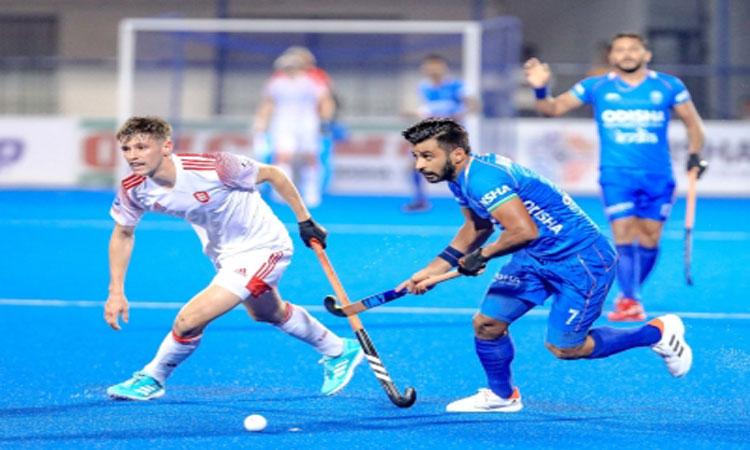 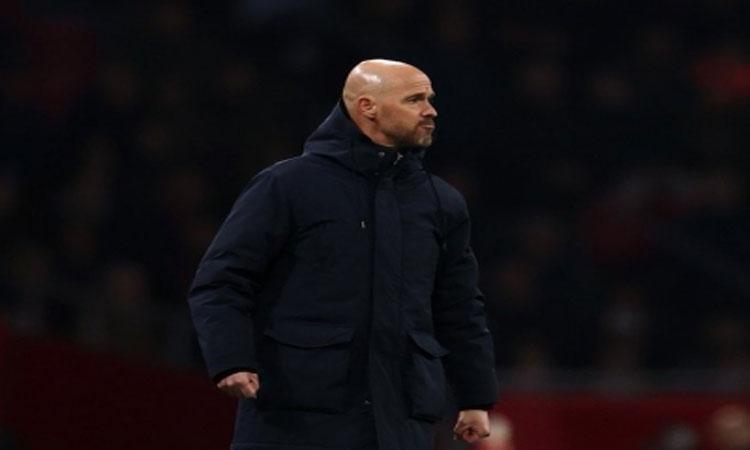