India's Sania Mirza and her American partner Rajeev Ram advanced to the quarterfinals of the 2022 Australian Open mixed doubles event after beating Australia's Ellen Perez and Matwe Middelkoop of the Netherlands, here on Sunday.

The Indo-American pair got off to a bad start and trailed 2-0 in the opening stages of the first set. However, they struck back to level up the score at 6-6 and stretched the set into a tiebreaker.

Sania and Ram had a better start in the second set, racing to a 2-0 lead. The experienced duo, with no unforced errors, then won the set comfortably.

In the quarters, Sania Mirza and Rajeev Ram will now face the winner of the match between Australian wild card pairs Samantha Stosur-Matthew Ebden and Jaimee Fourlis-Jason Kubler.

Notably, both Mirza and Ram have won the Australian Open mixed doubles title before with different partners. While Sania Mirza won the Grand Slam in 2009 with Mahesh Bhupati, Ram won the 2019 and 2021 mixed doubles events with Barbora Krejcikova.

The 35-year-old Sania is the only Indian left in the competition after Rohan Bopanna made a first-round exit in mixed doubles event on Saturday. 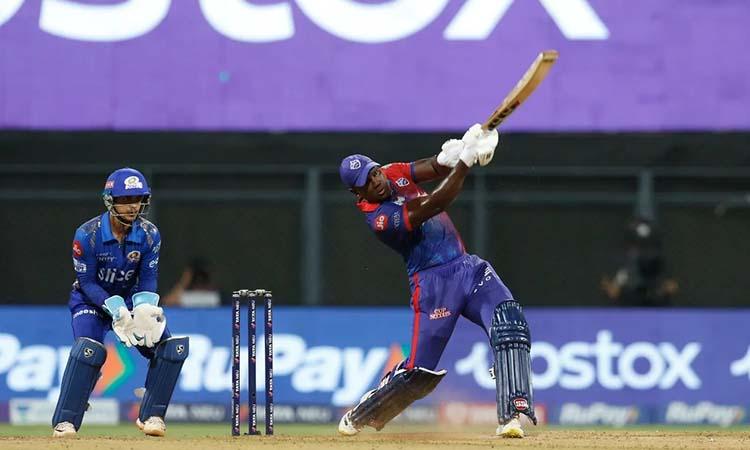 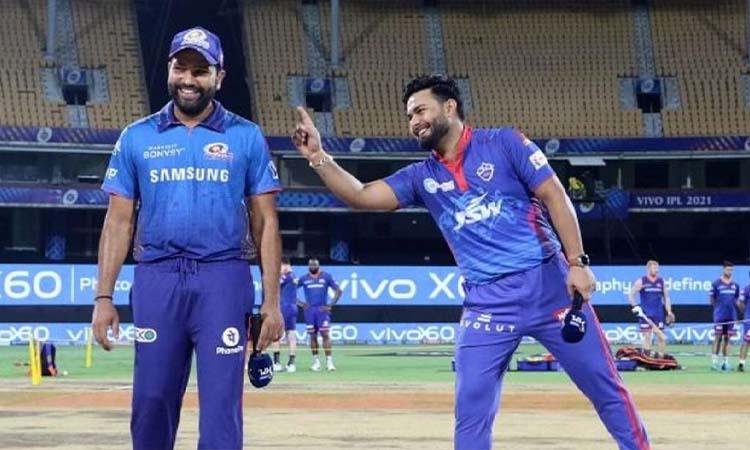