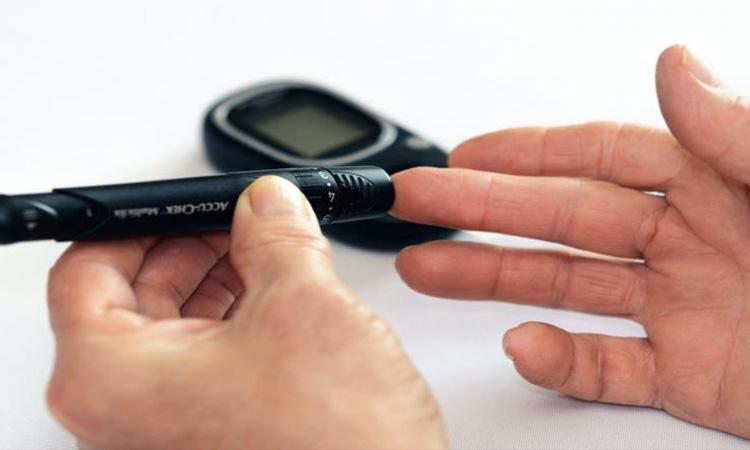 How diabetes, cancer & pesticide exposure raises Covid risk
IANS - Tuesday , 27 April 2021 | 02 : 31 PM
The study, led by Saurabh Chatterjee and team from the University of South Carolina in the US, identified a basic mechanism linked with inflammation that could increase susceptibility to Covid-19 infection among people exposed to organophosphates. 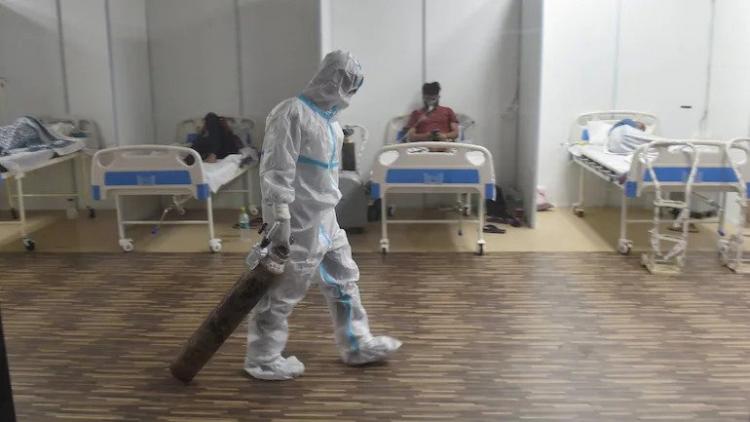 Oxygen concentrators become a necessity during Covid 2.0
IANS - Monday , 26 April 2021 | 07 : 09 PM
The second Covid wave, which began hitting India in March this year, has left more patients gasping for breath. The severe breathlessness has been a common feature observed this time that has led to a spike in demand for oxygen. The surge in demand, observed in many states including Delhi, Haryana, Gujarat, Madhya Pradesh and Maharashtra, led to acute shortage of oxygen in the country, with many hospitals sending SOS messages. 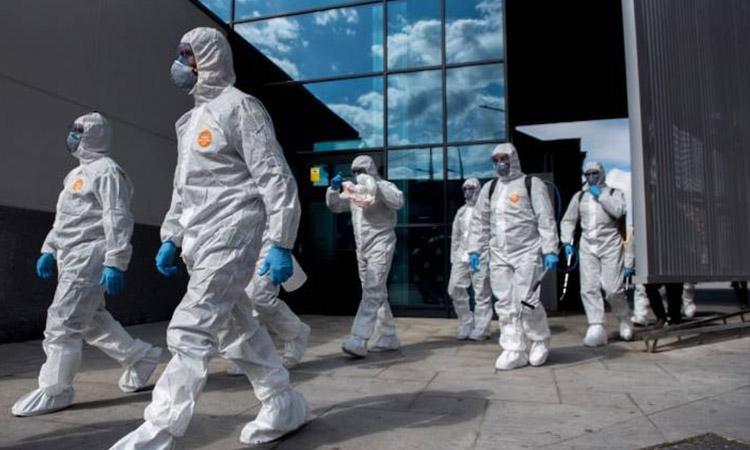 One million coronavirus genomes sequenced from 172 countries: Report
IANS - Monday , 26 April 2021 | 05 : 08 PM
"Because countries are submitting data from so many parts of the world, you have a system where we can watch how the virus spreads through the world, and see if control measures and the vaccines still work," Sebastian Maurer-Stroh, a Singapore-based scientific adviser at the GISAID -- a German non-profit organisation. 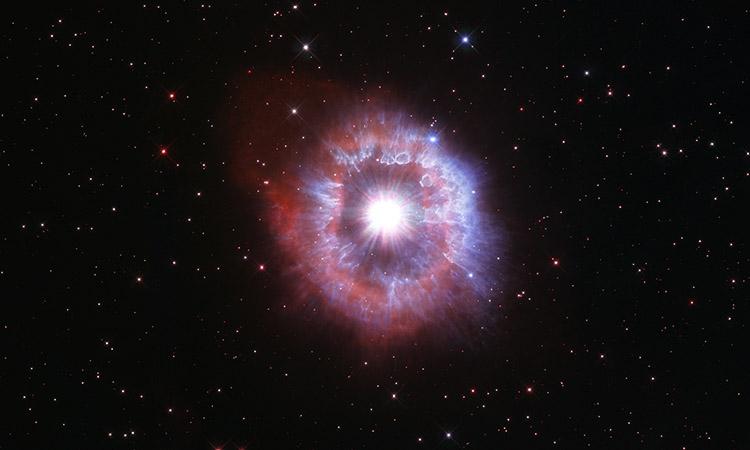 Hubble images show giant star on edge of destruction
IANS - Monday , 26 April 2021 | 01 : 47 PM
The star, called AG Carinae, is a few million years old and resides 20,000 light-years away inside our Milky Way galaxy. It is estimated to be up to 70 times more massive than our Sun and shines with the blinding brilliance of one million suns. 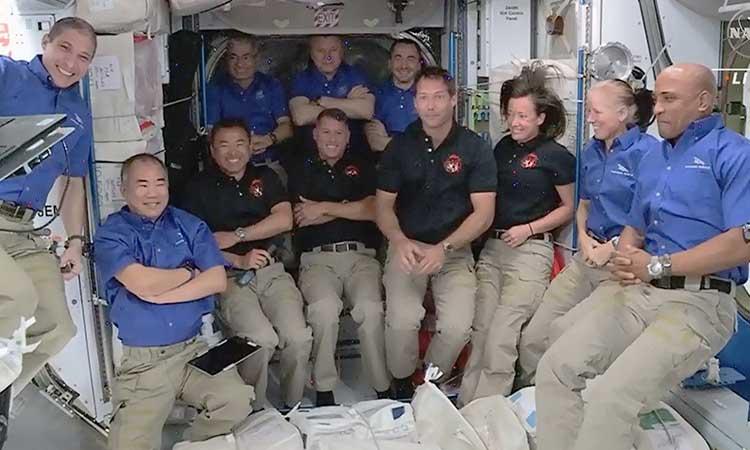 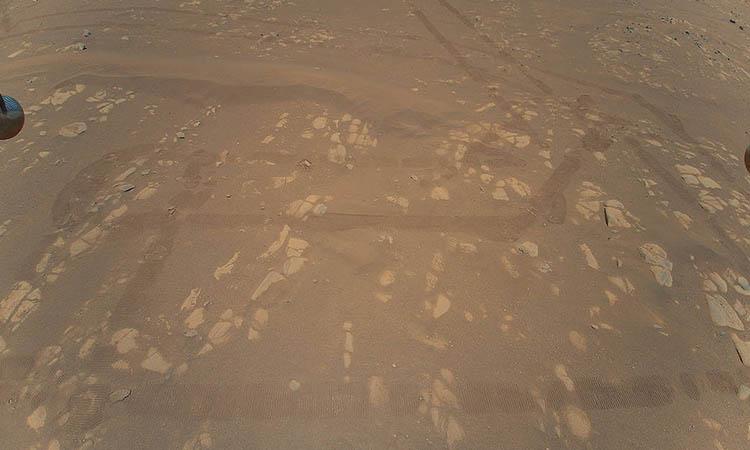 Ingenuity Helicopter snaps first aerial colour image of Mars
IANS - Sunday , 25 April 2021 | 02 : 21 PM
The Ingenuity Mars Helicopter captured it with its colour camera during its second successful flight test on April 22, the US space agency said in a statement. While capturing the image, Ingenuity was 17 feet (5.2-metre) above the surface and pitching (moving the camera's field of view upward) so the helicopter could begin its 7-foot (2-metre) translation to the west - away from the rover. 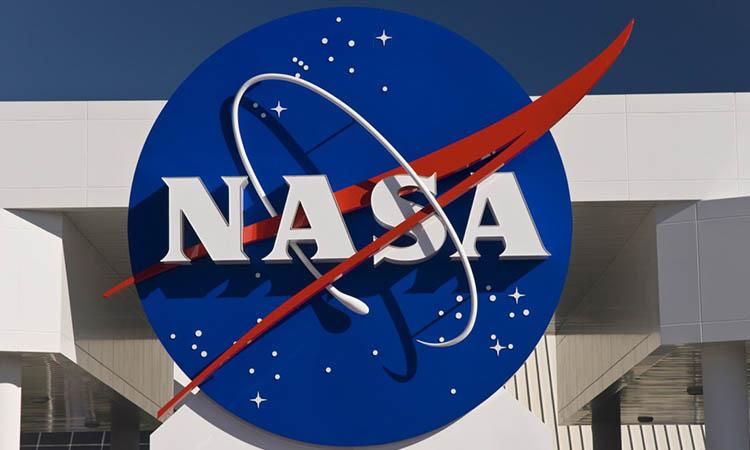 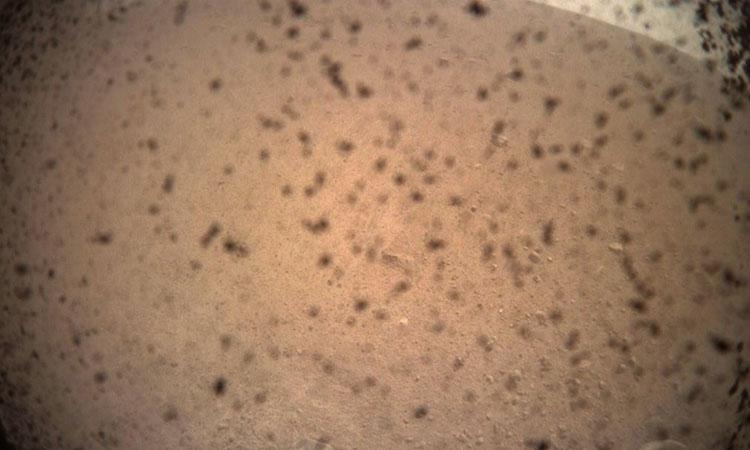 Martian subsurface has ingredients for present-day microbial life
IANS - Friday , 23 April 2021 | 08 : 10 PM
The analysis determined that those rocks if inconsistent contact with water, would produce the chemical energy needed to support microbial communities similar to those that survive in the unlit depths of the Earth. Because these meteorites may be representative of vast swaths of the Martian crust, the findings suggest that much of the Mars subsurface could be habitable. 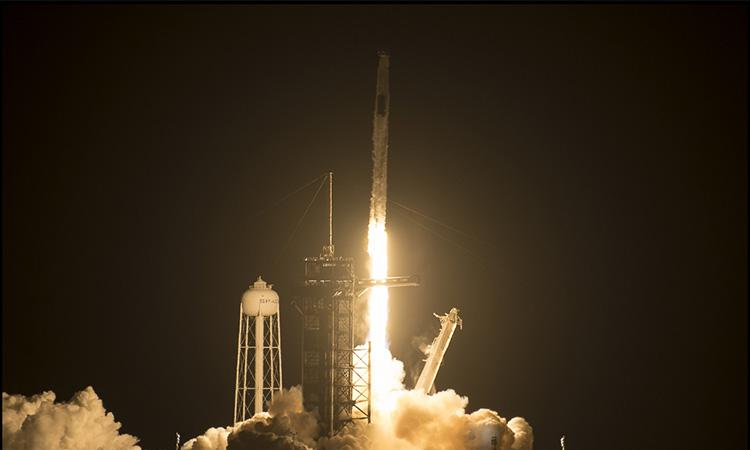 SpaceX Crew-2 launches 4 astronauts to space station
IANS - Friday , 23 April 2021 | 05 : 38 PM
The spacecraft, named Endeavour by the crew, lifted off at 5.49.02 a.m. EDT from the Launch Complex 39A at the agency's Kennedy Space Center in Florida, NASA said. The Crew Dragon is scheduled to dock at the space station at about 5.10 a.m. on Saturday. 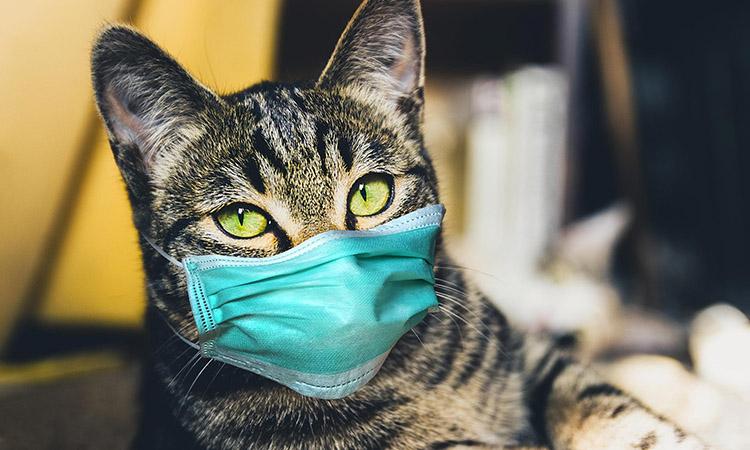 Human to cat transmission of Covid virus found in UK
IANS - Friday , 23 April 2021 | 11 : 38 AM
The research provides fresh evidence that people have transmitted SARS-CoV-2 to cats during the pandemic in the UK. The study, which is published in Veterinary Record, detected the virus last year in cats that developed mild or severe respiratory disease.