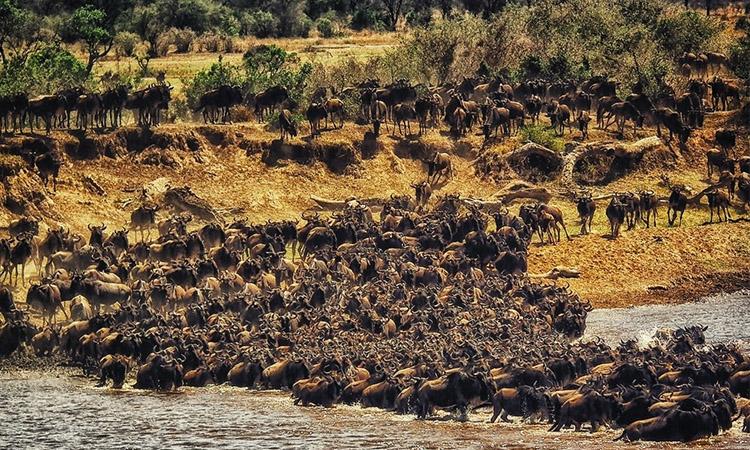 First-ever global initiative to map mammal migrations
IANS - Friday , 07 May 2021 | 09 : 57 AM
The detailed maps of the seasonal movements of herds worldwide will help governments, indigenous people and local communities, planners, and wildlife managers to identify current and future threats to migrations, and advance conservation measures to sustain them in the face of an expanding human footprint. The Global Initiative on Ungulate Migration was launched with the publication of a commentary titled "Mapping out a future for ungulate migrations," 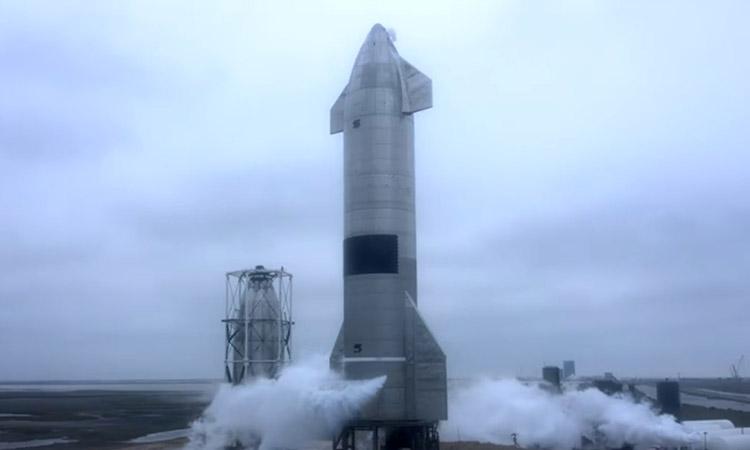 Watch: SpaceX successfully lands Starship prototype in 5th attempt
IANS - Thursday , 06 May 2021 | 02 : 47 PM
All four previous high-altitude prototypes exploded upon attempting to land -- either on, shortly before, or moments after the touchdown. Musk has said the SN15 rocket contained "hundreds of design improvements" over past high-altitude prototypes, which were all destroyed during explosive landing attempts. "Starship landing nominal!" Musk tweeted about seven minutes after SN15's touchdown. 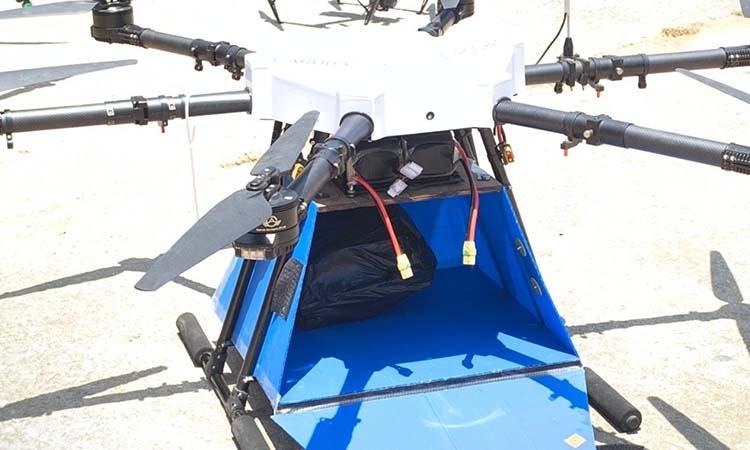 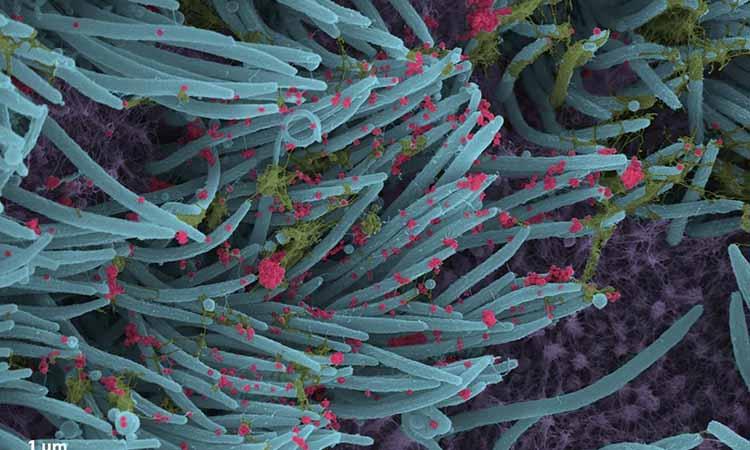 Decoded: How antibodies neutralise Covid infection
IANS - Wednesday , 05 May 2021 | 05 : 26 PM
The team from the University of Texas at Austin analysed blood plasma samples from four people who recovered from SARS-CoV-2 infections. They found that most of the antibodies circulating in the blood -- on average, about 84 per cent -- target areas of the viral spike protein outside the receptor-binding domain (RBD) -- the most obvious part of the coronavirus's spike protein. 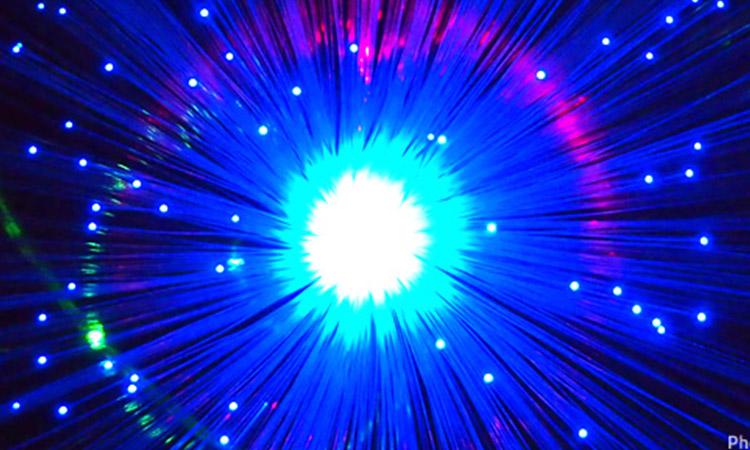 Applying UV light to common disinfectants can reduce toxicity
IANS - Tuesday , 04 May 2021 | 12 : 58 PM
The simple application of UVC light -- the type of ultraviolet light that's most effective at killing germs -- on common disinfectants used to protect against a wide range of viruses and bacteria, including all strains of Coronavirus, can make it safer for humans as well as the environment, finds a study. 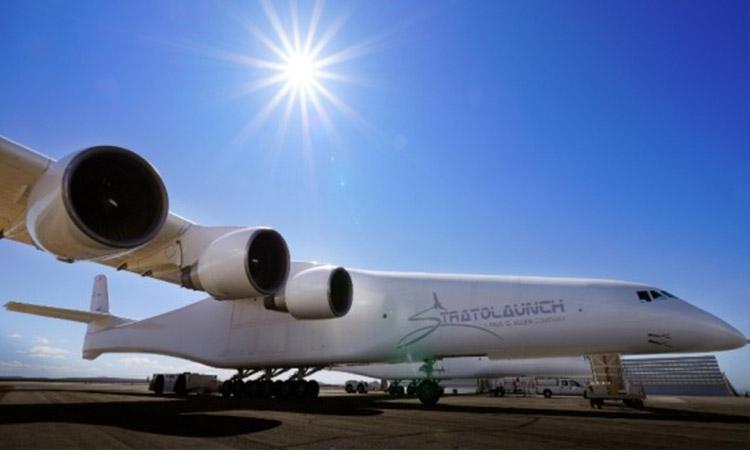 World's largest airplane closer to use for space vehicles
IANS - Tuesday , 04 May 2021 | 10 : 11 AM
Last week, 80 years later, an even bigger aircraft, the "Stratolaunch," took to the skies over southern California's Mojave Desert, in a second successful test flight that awed onlookers marvelling at its wingspan of 117.3 metres and six Boeing engines that roared in synchronicity, Xinhua news agency reported on Tuesday. 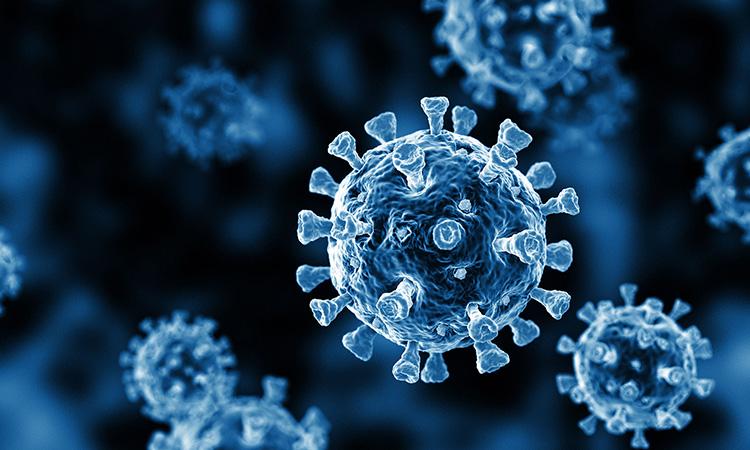 Social distancing not enough to cut Covid risk indoors: Study
IANS - Monday , 03 May 2021 | 03 : 58 PM
Researchers from the Massachusetts Institute of Technology, in the US, stated that the two-metre rule was originally developed when the prevailing belief was that Covid-19 transmission occurred solely through heavier droplets projected from the mouth and nose during speech, coughing and sneezing, CTVnews.ca reported. 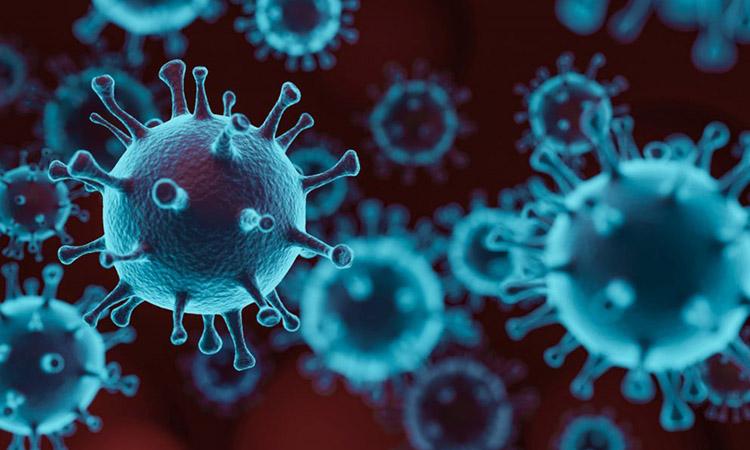 Covid may be seasonal, but won't vanish in summer: Study
IANS - Monday , 03 May 2021 | 12 : 41 PM
A team of researchers from Harvard University in the US and Chinese Academy of Medical Sciences, Beijing, conducted a visual inspection of world maps and found that coronavirus disease 2019 is less prevalent in countries closer to the equator, where heat and humidity tend to be higher. 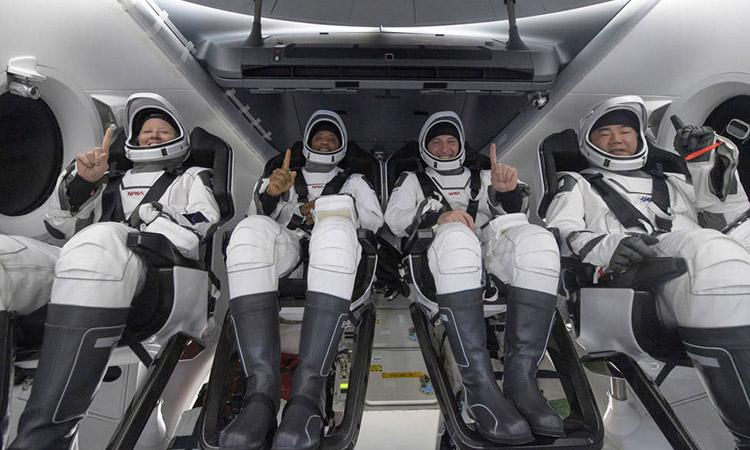 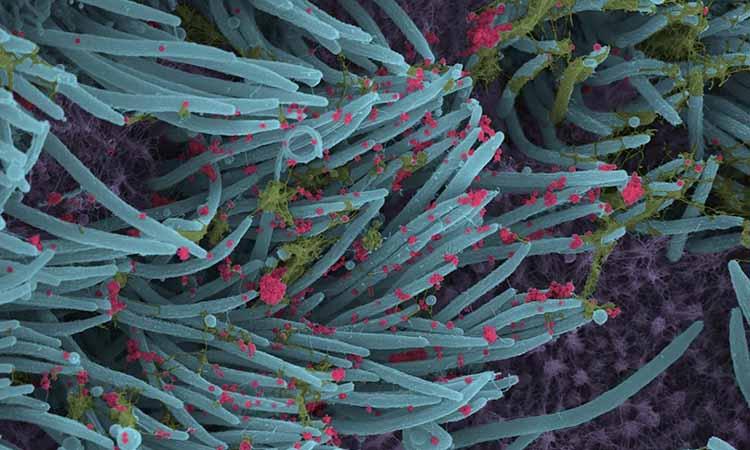 Covid's spike protein plays key role in illness: Study
IANS - Sunday , 02 May 2021 | 04 : 35 PM
The paper, published in the journal Circulation Research, showed conclusively that Covid-19 is a vascular disease, demonstrating exactly how the SARS-CoV-2 virus damages and attacks the vascular system on a cellular level. The findings help explain Covid-19's wide variety of seemingly unconnected complications, and could open the door for new research into more effective therapies.