Elon Musk-run SpaceX is now accepting the new cryptocurrency Dogecoin to launch an upcoming satellite named DOGE-1 to the Moon.

The DOGE-1 is a CubeSat to acquire "lunar-spatial intelligence" using onboard cameras and sensors, reports The Verge.

The satellite is being developed by Geometric Energy Corporation and it will be flown on board a Falcon 9 rocket in the first quarter of 2022.

Dogecoin is a cryptocurrency invented by software engineers Billy Markus and Jackson Palmer, who decided to create a payment system. Nearly 113 billion coins have already been mined.

Amid the surge in Bitcoin and Ether cryptocurrencies, Dogecoin has surged more than 659 per cent this year.

Tesla recently announced it has invested $1.5 billion in the Bitcoin cryptocurrency. 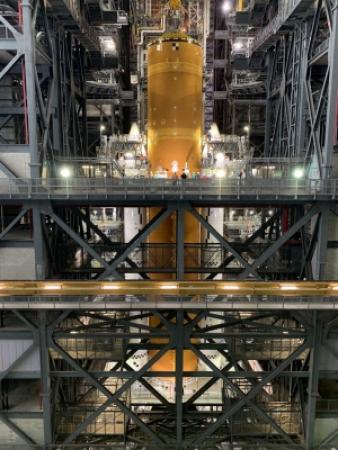 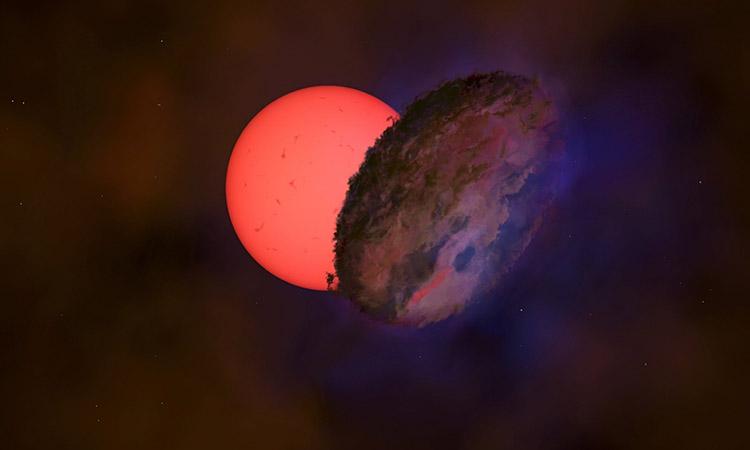 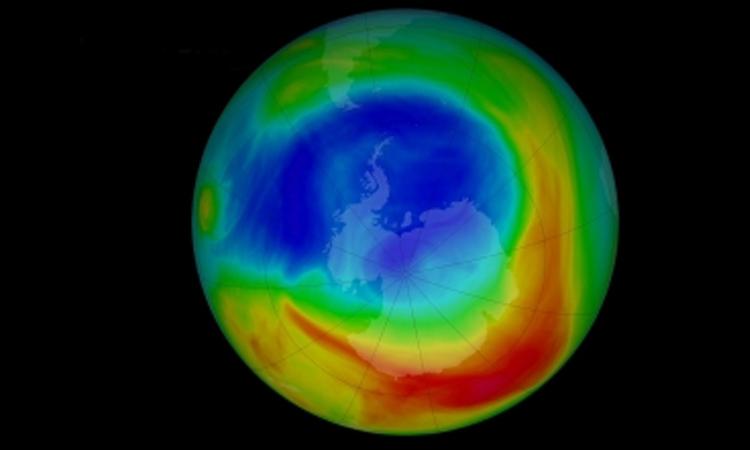 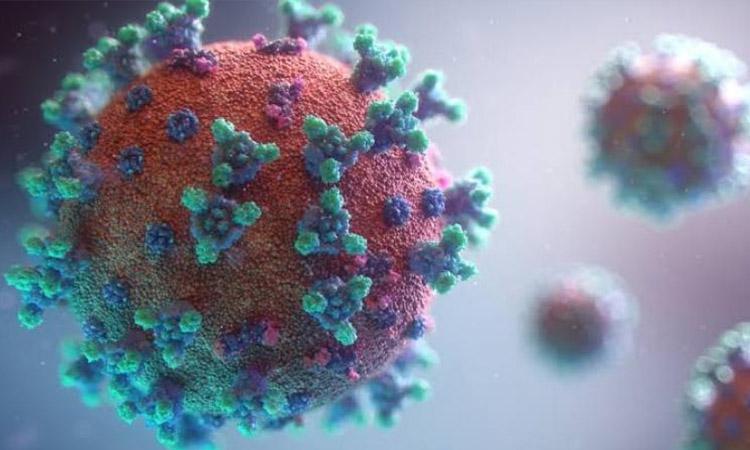 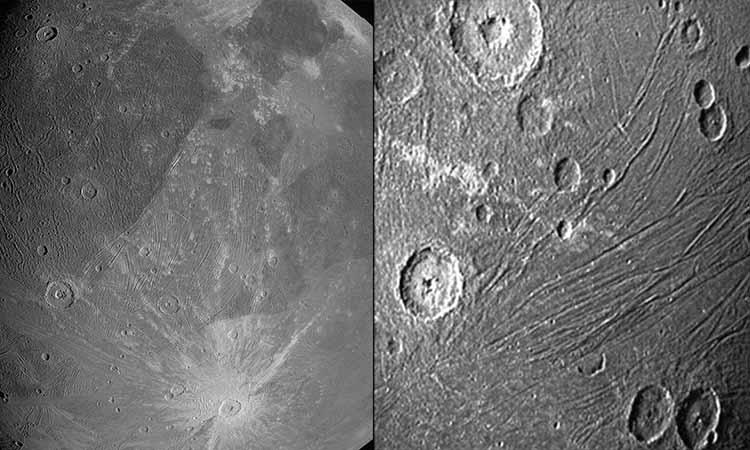 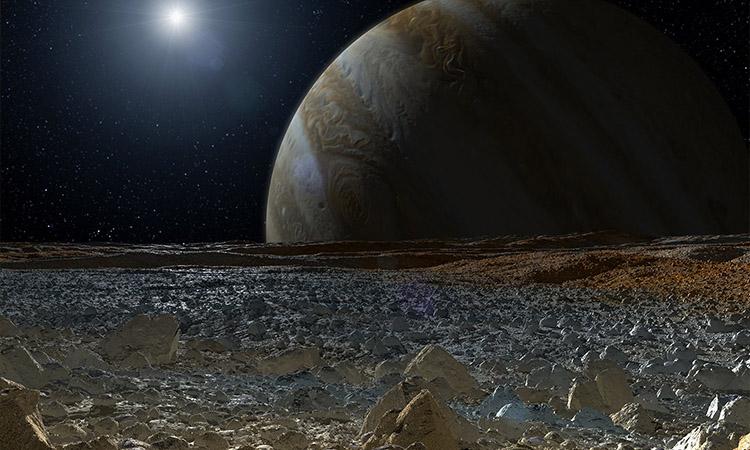