After a nearly seven-month voyage from Earth, China's Tianwen-1 probe successfully has entered the orbit around Mars.

After entering the Mars orbit, payloads aboard the orbiter, including cameras and various particle analysers, will next start working and carry out surveys of the planet, Xinhua reported.

"We are looking forward to a successful landing on Mars."

It marks the first time that a Chinese spacecraft has orbited an extraterrestrial planet, he noted.

The development marks China's completion of a key step in its current Mars exploration program, which is designed to complete orbiting, landing and roving in one mission, said the China National Space Administration (CNSA).

Tianwen-1 was launched via a Long March-5 rocket, China's largest launch vehicle, from the Wenchang Spacecraft Launch Site on the coast of southern China's island province of Hainan on July 23, 2020.

Tianwen-1 has been travelling in space for 202 days. It has carried out four orbital corrections and a deep-space maneuver. It has flown 475 million km and was 192 million km from Earth when it reached the Mars orbit.

Tianwen-1 will now conduct multiple orbital corrections to enter a temporary Mars parking orbit, surveying potential landing sites in preparation to land in May or June. 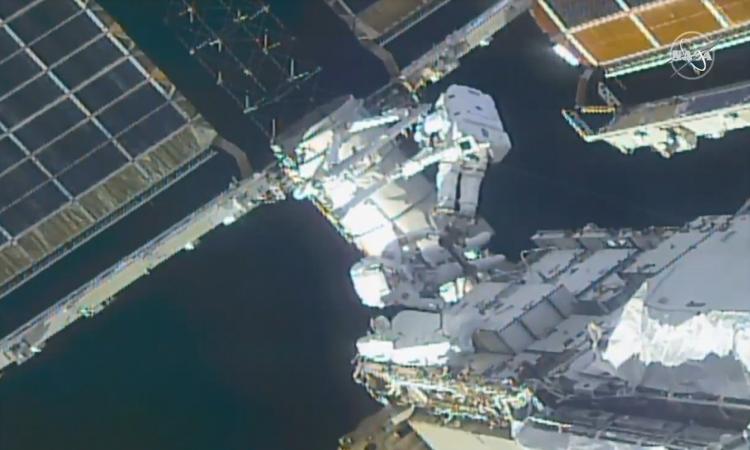 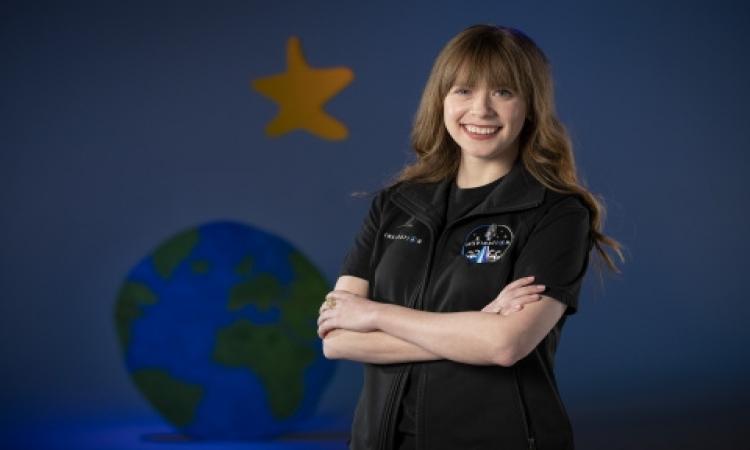 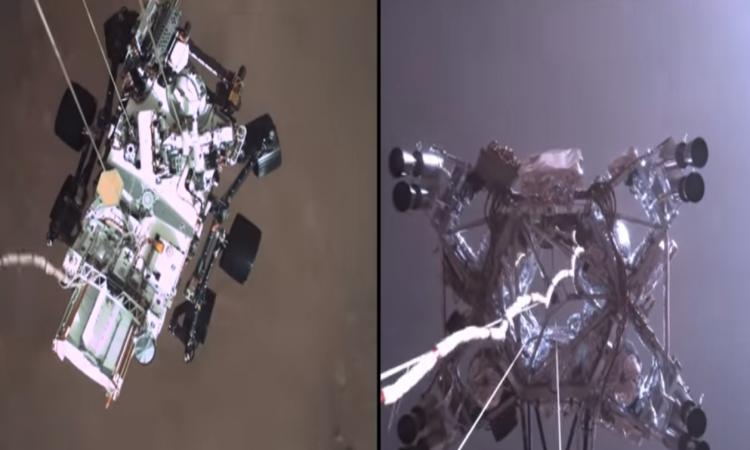 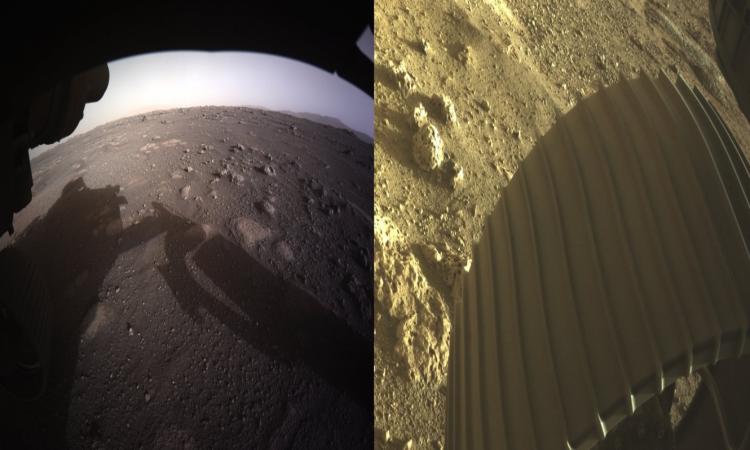 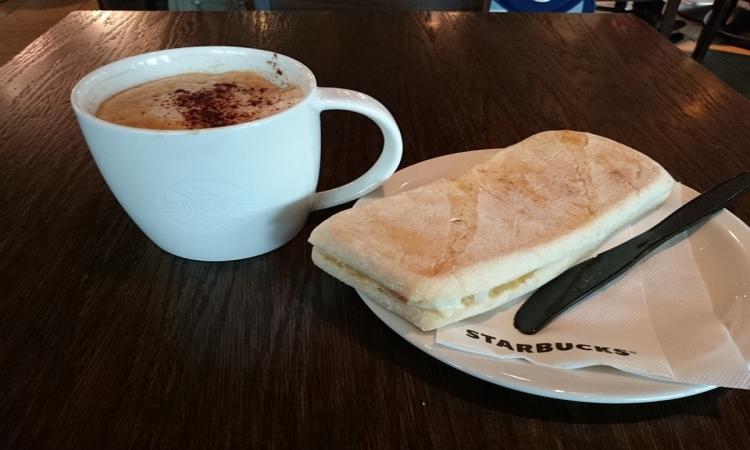 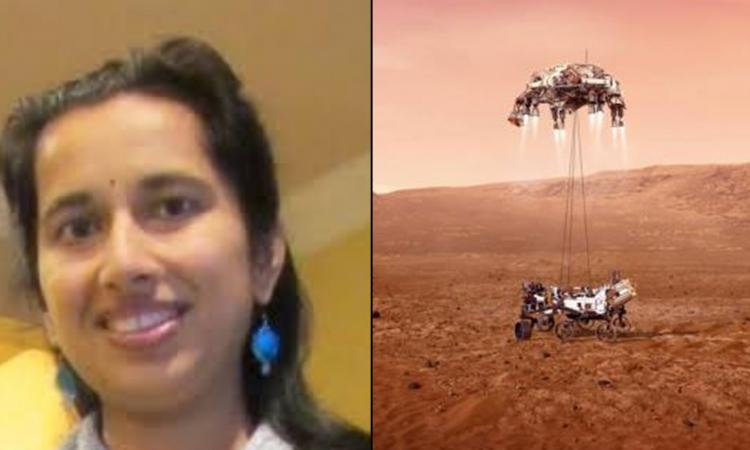