Prime Minister Narendra Modi's brother, Prahlad Damodar Das Modi and his family who were injured in a car accident, are likely to be discharged from the JSS Hospital here on Thursday, sources said on Wednesday.

The hospital sources said that information on the health conditions of the injured persons were being given to the Prime Minister's Office on a daily basis.

Prahlad Damodar Das Modi and his family will remain in Mysuru for an additional two days following their discharge, while his grandson's treatment will continue till Thursday, the sources added.

Hospital authorities have said that the injured persons are being shifted to the general ward from the ICU.

The accident took place on Tuesday near Kadakola village.

The family was travelling towards the tourist spot of Bandipur in a Mercedes Benz car. The accident occured after the driver of the car lost control and hit the road divider.

Police investigations have found that the accident had taken place due to negligence of the driver. 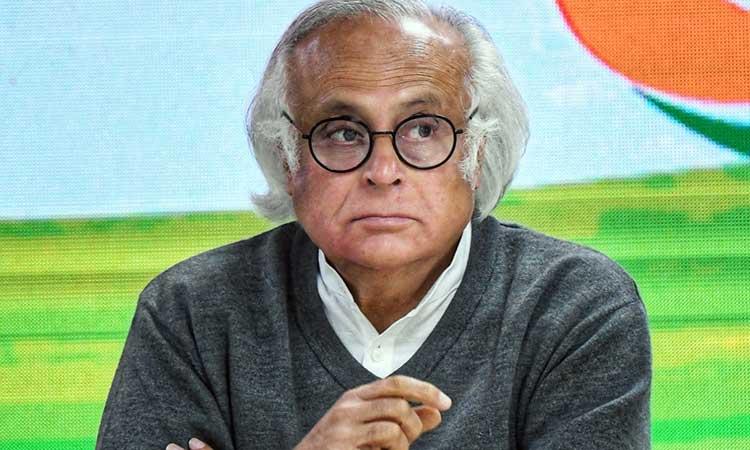