Jammu and Kashmir's National Conference (NC) and the Peoples Democratic Party (PDP) on Monday announced that they will contest the next Assembly elections in the UT jointly.

Addressing media here, NC President and the Peoples Alliance for Gupkar Declaration (PAGD) Chairman, Dr. Farooq Abdullah said: "We will contest the elections together. There is a political party that said that they have left the alliance.

"The truth is that they were never part of the alliance. They had come to break us from within."

His reference was to the Peoples Conference (PC) headed by Sajad Gani Lone who had initially joined the PAGD, but later left the grouping.

PDP President Mehbooba Mufti, who addressed reporters separately, said: "We intend to contest the elections together as it is the will of the people that we should strive together for the restoration of our lost dignity."

Responding to a question, Abdullah said elections can be held whenever the government wants.

About the ongoing Amarnath Yatra, he said Kashmiris have over the years ensured that the Yatra is held peacefully and smoothly.

The PAGD was formed in the aftermath of abrogation of Article 370 and downgrading of the state to a Union Territory in August 2019.

The alliance comprises of 5 parties - the NC, the PDP, the Awami National Conference, the CPI-M and the J&K Peoples Movement - and seeks restoration of Article 370 and statehood to J&K. 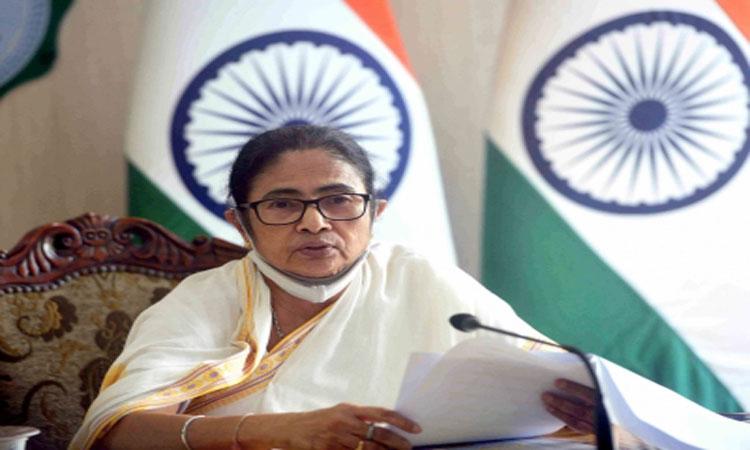 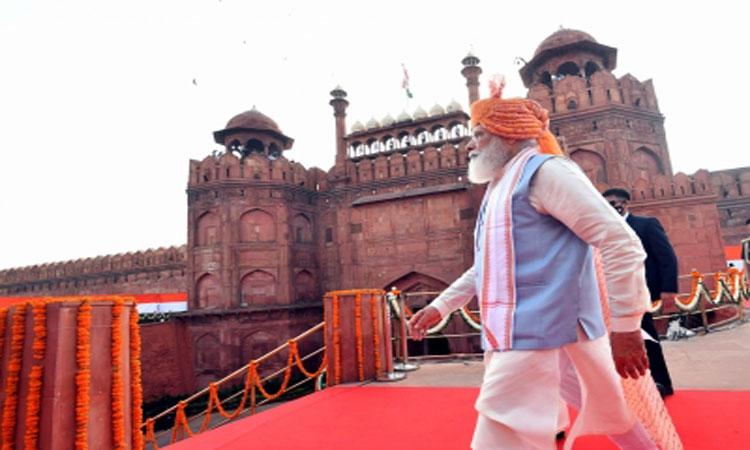 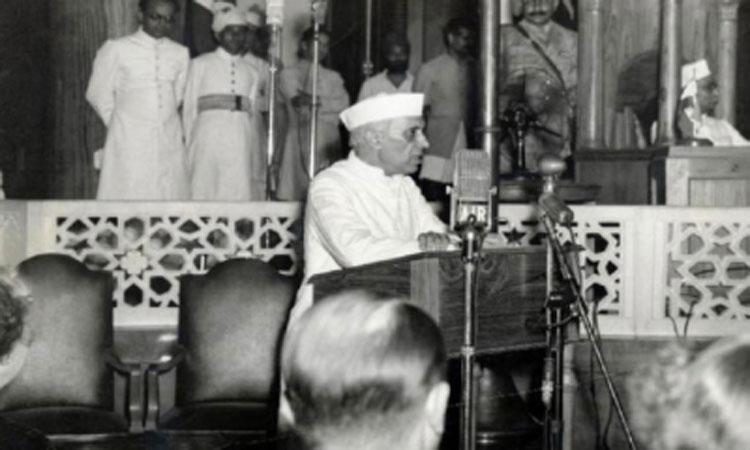 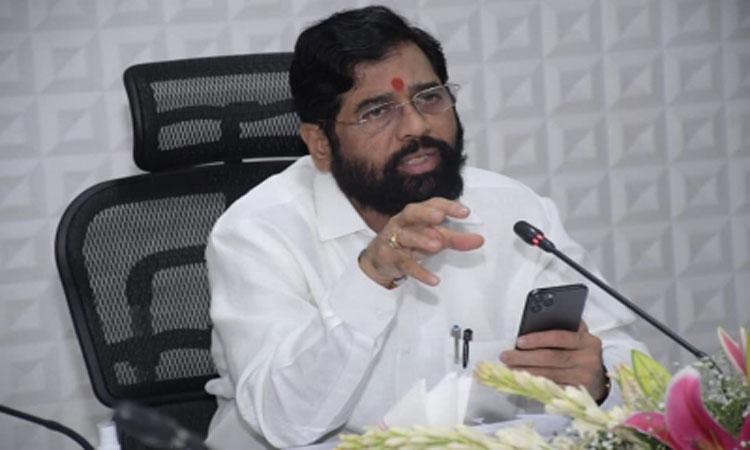