Special judge Geetanjali Goel of the Rouse Avenue Court has issued a notice on the CBI's plea seeking Tejashwi Yadav's response in the matter.

The RJD leader and his mother Rabri Devi were granted bail in the case in 2018.

In one of its contentions, the central agency has submitted that Tejashwi Yadav had threatened its officials during a press conference, thereby influencing the case.

The case dates back to 2006 when Lalu Prasad was the Railway Minister in the UPA-I government. It was alleged that there were multiple irregularities connected to IRCTC hotels' maintenance contracts with a private firm.

Two IRCTC hotels in Ranchi and Puri were involved in the bribe case.

The probe agency had earlier claimed that there was enough evidence in the IRCTC matter against Rashtriya Janata Dal (RJD) supremo Lalu Prasad, his wife Rabri Devi and Tejashwi Yadav, among others.

On August 24, the CBI had conducted multiple raids on the premises of RJD leaders in Patna, Katihar, Madhubani, Vaishali and Sitamarhi districts. Besides that, it also conducted an investigation into another case of Urban Cubes mall in Gurugram, purportedly on the belief that Tejashwi Yadav had made investment in it.

Also read | Gurugram mall not mine, was inaugurated by Haryana CM Khattar: Tejashwi

After the raids, Tejashwi Yadav was reportedly heard saying at a press conference that "CBI officials don't have mother and children? Don't they have a family? Will they always remain CBI officers? Will they not retire? Will only this party remain in power? What message do you want to send? You should honestly discharge the duty of the constitutional organisation". 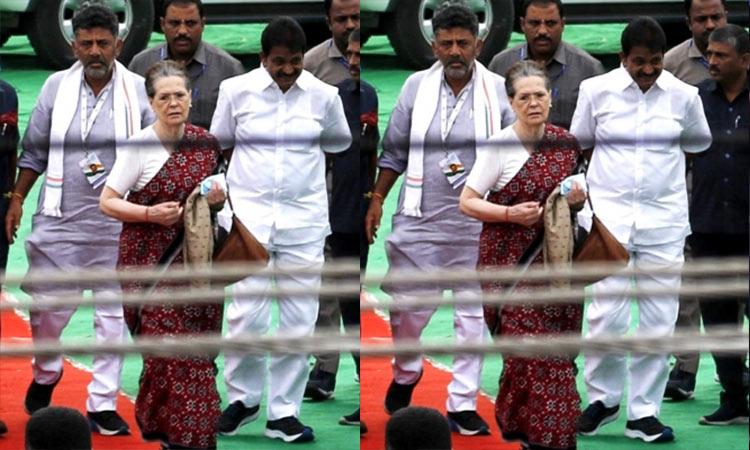 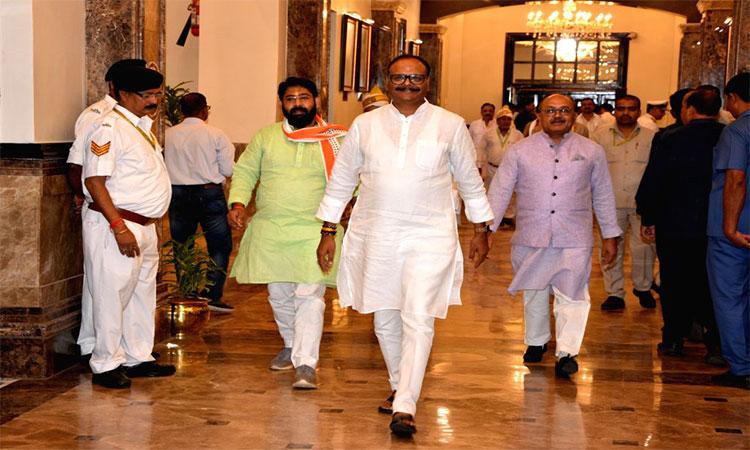 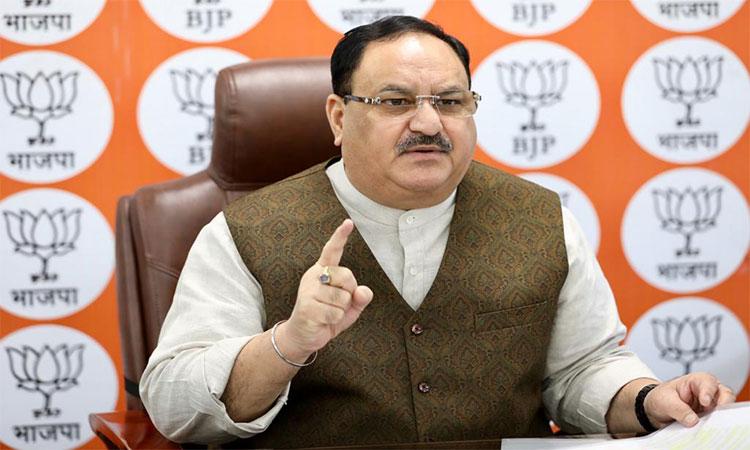 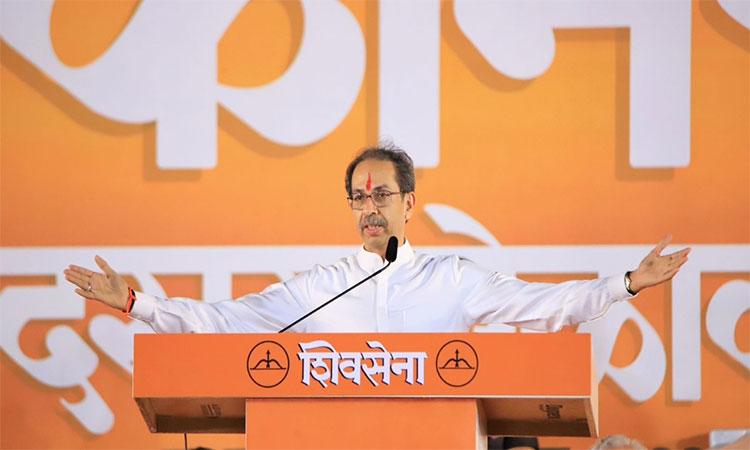