A special CBI court in Ranchi on Friday released the passport of RJD chief Lalu Prasad Yadav for two months.

With this, the decks have been cleared for him to go to Singapore for the kidney transplant. After he was convicted in a fodder scam, his passport was seized in 2017.

The RJD chief, who is currently on bail, is suffering from many diseases including infection in kidneys, lungs, blood pressure and others. Both his kidneys are damaged up to 75 per cent.

His lawyer Prabhat Kumar said that the application was filed in the court for the release of the passport.

Also read | Ahead of Sonia-Nitish meet, Congress indication to allies

"During the hearing of the case, the special court passed the order for releasing the passport on Friday. The passport was released for the two months," he said.

Lalu Prasad Yadav is expected to go to Singapore on September 20 and undergo the kidney transplant on September 24. One of the daughters Rohini Acharya also lives in Singapore. 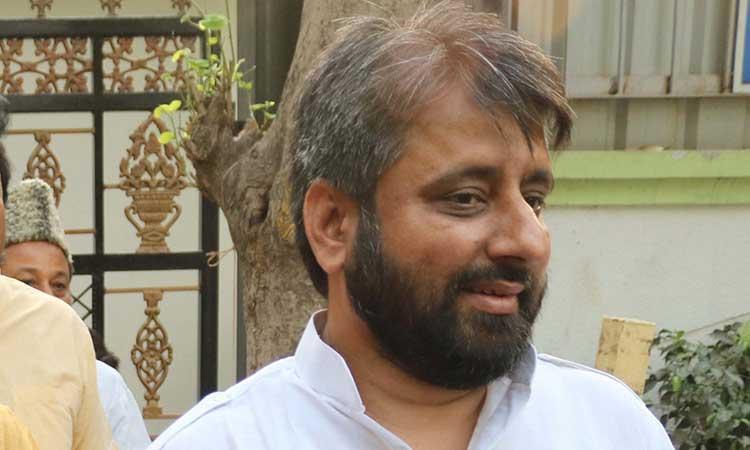 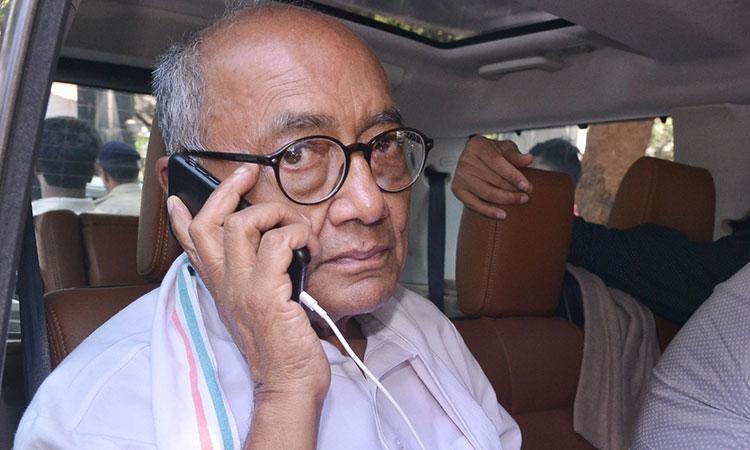 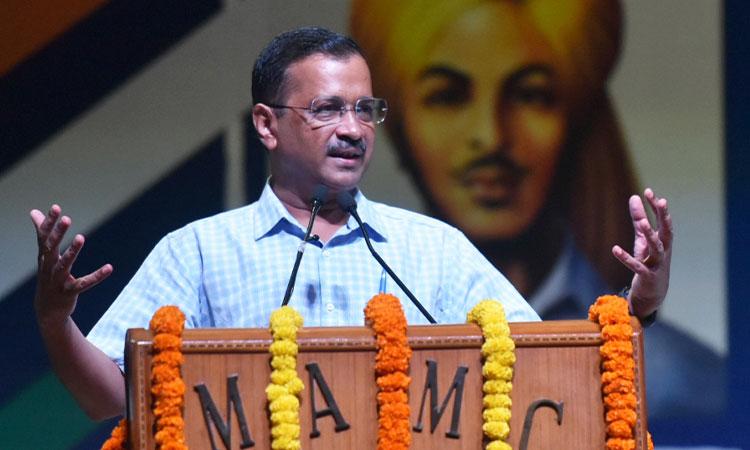 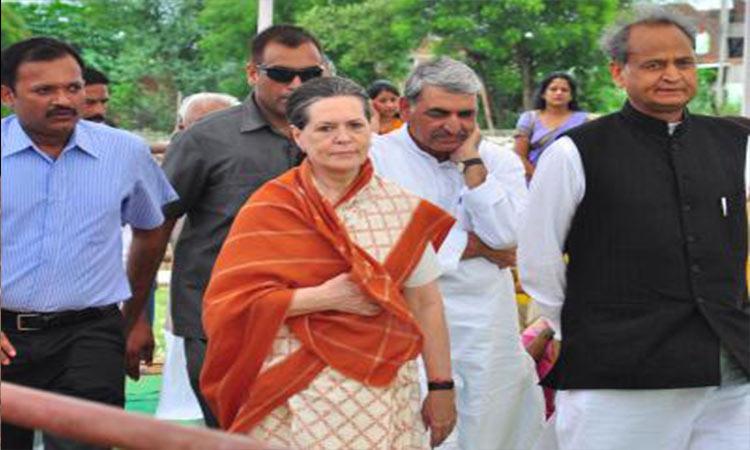