Kishan, who is the MP from Gorakhpur Sadar and a film actor, has filed a complaint at Gorakhpur Cantonment police station against a builder for duping him of Rs 3.25 crore.

The police have said that a complaint has been registered and appropriate action will be taken after the investigation. The case has been filed under Section 406 of the Indian Penal Code.

The actor-cum-politician was allegedly duped by a Mumbai-based businessman, said the actor's public relations officer.

The MP had given the amount to accused Jain Jitendra Ramesh in 2012. However, when Kishan demanded his money back, the builder gave him 12 cheques of Rs 34 lakh each, some of which later bounced.

After failing to convince Ramesh to return the favour, Kishan initiated the complaint and filed it with the police. 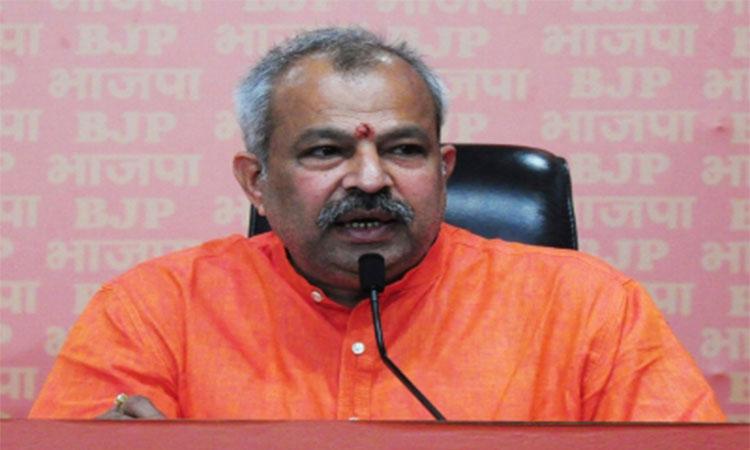 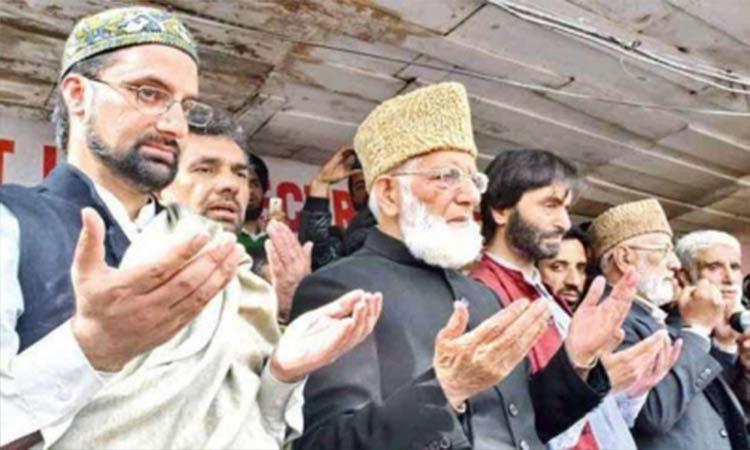