Nearly three months after the collapse of the Maha Vikas Aghadi (MVA) government, Shiv Senas ex-minister Aditya Thackeray is on a "mass-connect" campaign through a series of rallies and public meetings over the past several weeks.

Much to the chagrin of the ruling combine ally Bharatiya Janata Party - which had uncharitably nicknamed him "Baby Penguin" - Aditya, unlike the flightless bird from the chilly southern hemisphere, has sprouted not only political wings, but also claws and fangs, to menacingly soar like a political "Garuda".

His rallies-meetings, mostly in the rebels' constituencies, are well attended by exuberant crowds who welcome him more as a "conqueror" rather than a trounced "Mavala" - the trusted warrior tribe of Chhatrapati Shivaji Maharaj's dreaded armies.

After the Shiv Sena-Nationalist Congress Party-Congress MVA government led by ex-Chief Minister Uddhav Thackeray was toppled, Aditya hit the ground running, going from one district to another, delivering "guerilla-style" hits at Chief Minister Eknath Shinde, his band of rebels, or at times, even the BJP and its Deputy CM Devendra Fadnavis.

Preparing the ground for his father's political tour starting end-September, Aditya targets Shinde and his group of 40 Sena rebels, plus 10 others -- who quit the MVA regime and ensured its fall on June 29 -- expectedly raising the political temperatures and evoking bitter reactions from the ruling front.

With vastly improved oratory and enhanced confidence, some of the brickbats he aims at the Shinde group include the '50 Khoke' (boxes, implying Rs 50 crore) tirade and 'Gaddar' (traitors), which particularly stung the red-faced rebels, leaving them swearing or threatening or just hopping mad...

After the debacle of Vedanta Group-Foxconn choosing Gujarat for its Rs 2.06 crore mega plant, Aditya came up with the latest jibe -- inspired by the 1993 blockbuster "Baazigar" -- 'Jeet ke haarne walon ko Khoka Sarkar kehte hain', as the rebels fumed.

Aditya, 32, is an easy-mannered bearded, bespectacled, bunny-faced bachelor, usually clad in full-sleeved shirts and trousers or kurta-jeans, and shuns expensive tastes or T-shirts.

But he does not hesitate to dive into the political muck or throw down the gauntlet - and accept those hurled by the rebels - vociferously demanding that the rebels should quit their Assembly seats and face the electorate, accusing them of not just a "political betrayal" but also "human betrayal".

The Shinde group dared, "first you quit" - and Aditya accepted the dare - "If you all quit, I will also resign... all of us can fight the elections...!"

Now, "election" has suddenly become a scary word, giving nightmares to the rebels, who tout themselves as the protectors of Shiv Sena founder the late Balasaheb Thackeray's Hindutva, while accusing Uddhav Thackeray of ditching and diluting it by joining hands with the NCP-Congress to become the chief minister in November 2019.

Aditya taunts Fadnavis, saying, "I would have resigned if I had been with such 40 (rebel MLAs)", or Sena's ex-minister and senior leader Ramdas Kadam, declaring, "Yes, I am 32, but never disrespected or backstabbed anyone", or Shinde-Fadnavis, asking "which of the double-engine (government) failed" referring to the Vedanta-Foxconn project, and raises issues like inflation, unemployment, farmers problems, etc.

Struggling to gain the trust of the wary masses, the rebels spit venom at the Thackerays, top MVA leaders and recently, displayed flashes of bravado by targeting even the pater-familias of Indian politics, the 82-year-old Sharad Pawar.

At many of his rallies Aditya loudly names and shames the local rebel MLA/Minister, or rips their reputation on home-turf, as he did in Ratnagiri: "Who's (Industry Minister) Uday Samant", and the crowd roared its chant, "gaddar, gaddar"!

Aditya also slams the Shinde-Fadnavis government on various issues, how senior MLAs or the independents and smaller parties got sidelined for cabinet berths, how some disgruntled ministers have not taken charge of their portfolios though they have occupied their ministerial bungalows, how some ministers are ignoramuses on big deals and worry only about 'Khokas' - collecting thunderous claps and cheers from his audience.

Regarded by many Sainiks as the Sena's 'Crown Prince', the third-gen Thackeray has rattled many other scions, like the aggressive BJP MLA Nitesh Rane, son of Union Minister Narayan Rane, a former Sena CM (1999).

Incidentally, the Rane father-son duo's pride was deeply dented when they were arrested during the MVA rule (Rane in 2021, Nitesh in early 2022), and both still nurse a grudge for that humiliation.

Nitesh Rane is largely credited as the brain who coined the jeering term, "Baby Penguin" to "honour" Aditya for importing a colony of Humboldt Penguins in 2016 for Mumbai zoo, and now its money-spinner star attraction.

Earlier, Nitesh Rane and the (then in Opposition) BJP desperately attempted to link Aditya's name to one of the strings in the death of Bollywood actor Sushant Singh Rajput in June 2020.

Clearly unfazed by the machinations and bad-mouthing, Aditya is riding a whirlwind to protect the party, the band of loyal MPs/MLAs still with a truncated Sena, the family's reputation, and the much-coveted "Thackeray" brand-surname... from the "eraser" of the Shinde-Fadnavis bulldozer. 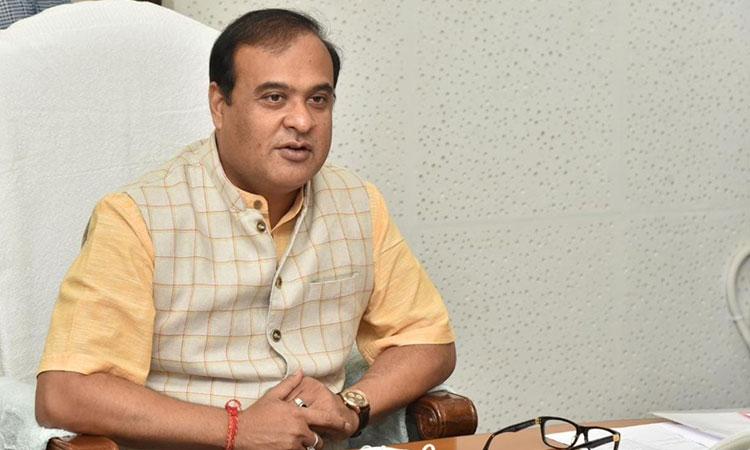 Hardliner Himanta takes a leaf out of Yogi's political playbook 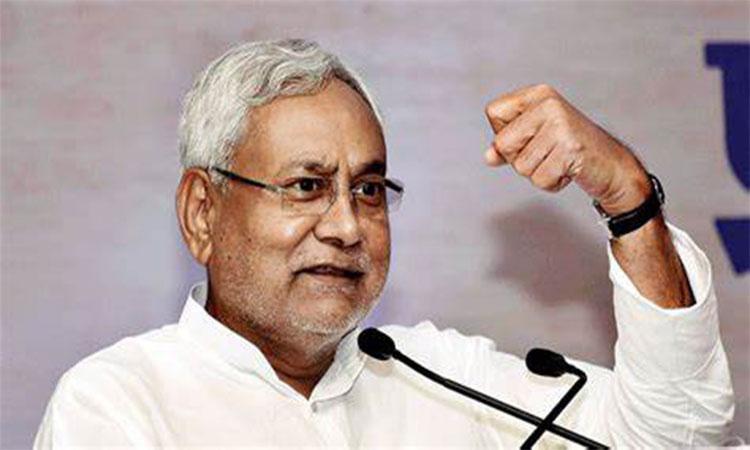 BJP back-stabbed Nitish Kumar, not the other way round: Lalan Singh 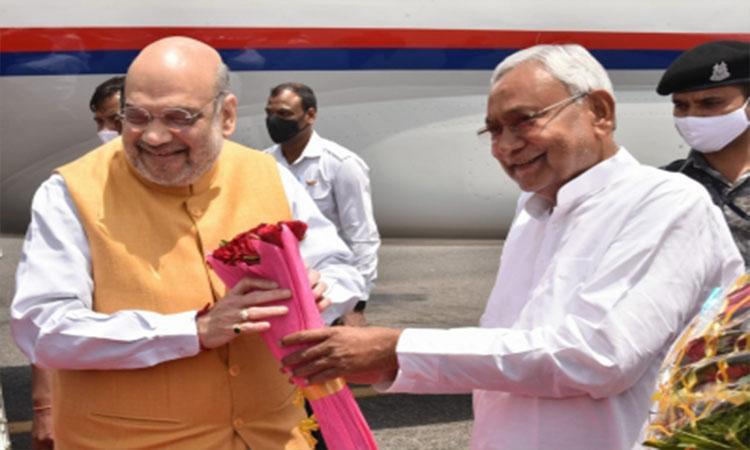 Lok Sabha polls: BJP gears up for 'Mission 32' in Bihar 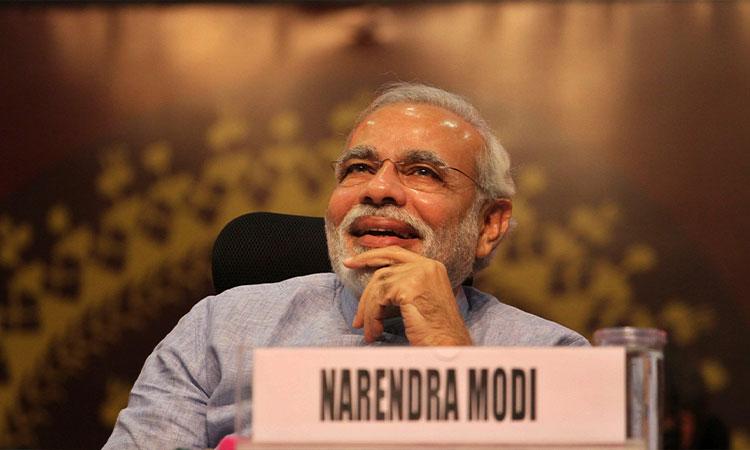