While results of the first phase of urban body elections announced on Sunday gave ample reasons for celebration to the political parties which contested the polls in Madhya Pradesh, the outcome in two municipal corporations -- Gwalior and Singrauli -- has surprised many.

The Aam Aadmi Party (AAP), which recently swept the Assembly elections in Punjab, made a stunning entry in Madhya Pradesh after winning the Mayoral post in Singrauli Municipal Corporation.

So far in Madhya Pradesh, only two national parties -- BJP and Congress -- have had a say in state politics, and AAP's entry will surely ring alarm bells for these two decades old outfits.

AAP candidate Rani Agrawal (34,038 votes) won the mayoral election in Singrauli by a margin of over 9,000 votes, leaving behind BJP's Chandra Prakash Vishwakarma (24,879) and Congress' Arvind Chandel (24,060) at second and third position, respectively.

In the last elections, the ruling BJP had won 16 Mayoral posts, including Singrauli.

Notably, the verdict came about 16 months before the Assembly elections in Madhya Pradesh, which will boost the confidence of the Arvind Kejriwal-led party cadre in the state.

Though the AAP had fielded Mayoral candidates in 14 out of the 16 municipal corporations in Madhya Pradesh, barring Singrauli, its candidates failed to make a mark in the other seats.

Singrauli, which was under Sidhi district in Rewa division, was declared a new district in 2008 by the Shivraj Singh Chouhan-led BJP government.

With around 60 per cent tribal population, Singrauli is the hub of coal mines and other minerals and is one of the fastest growing cities in Madhya Pradesh, which is now also called the 'energy capital of India'.

Another outcome that surprised many is BJP suffering a setback by losing the Mayoral election in Gwalior, where Congress' Shobha Sikarwar, considered to be close to the party's Rajya Sabha MP Digvijaya Singh, beat BJP's Suman Sharma by over 26,000 votes.

The sentiments of the Congress could be gauged from a tweet by Jairam Ramesh, the party's General Secretary in-charge of communication, which said, "Nothing made me more happy than the victory of the Congress in the Gwalior Municipal Corporation elections. Superb performance! The BJP has 'crashed' here."

Ramesh took an apparent dig at Jyotiraditya Scindia, the scion of the erstwhile royal family of Gwalior who jumped ship from the Congress to the BJP two years ago, leading to the fall of the Kamal Nath-led Congress government in the state.

While the state BJP leadership celebrated the party's victory in seven out of the 11 Mayoral posts (results of five municipal corporations will be announced on July 20), the defeat in Gwalior came as a major setback for the saffron camp.

In Gwalior, candidate selection became an issue following reports of disagreement between Union ministers Narendra Singh Tomar and Scindia, both heavyweights from the Gwalior-Chambal region.

Political observer and senior journalist N.K. Singh, who has covered state politics for decades, told IANS, "BJP's defeat in Gwalior is the result of Scindia family's hegemony. If Scindia is not given importance in making political decisions in Gwalior politics, the Scindia family will not allow anyone else to stand from there.

"It had happened 50 years back when the Congress government led by D.P. Mishra had collapsed, when the Kamal Nath-led government toppled in 2020 and the now in the Gwalior Mayoral elections. The was in power in the Gwalior Municipal Corporation for the last 57 years. Even when late Madhavrao Scindia was the Union minister, the BJP had retained power in Gwalior. It's a game of checkmate."

While the state BJP's initial internal assessment for Gwalior sees it as a case of infighting that led to its defeat, the party's national President J.P. Nadda has reportedly summoned Scindia and Tomar for a meeting. 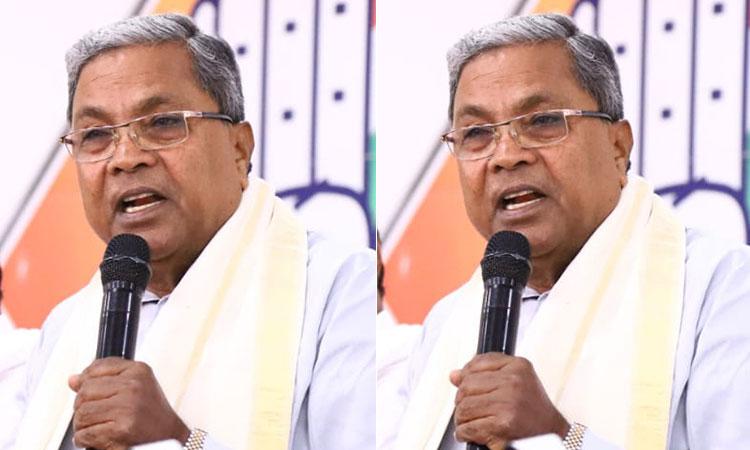 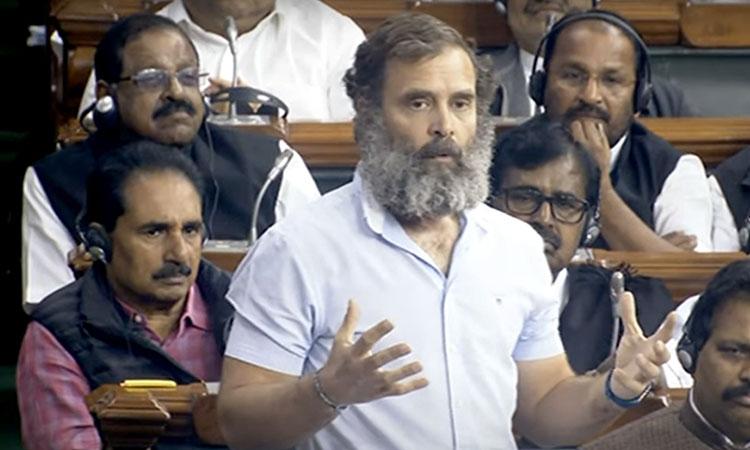 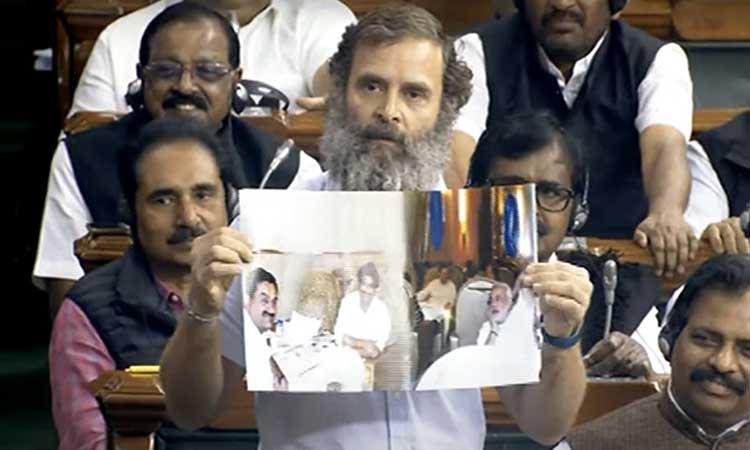 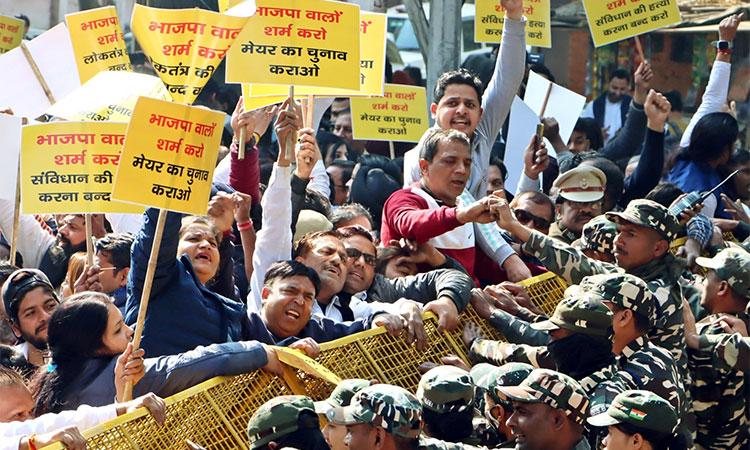