Tea garden workers are set to play a decisive role in many constituencies in the Assembly elections in West Bengal and Assam. Keeping this in mind, all the parties including Bharatiya Janata Party and Congress, are trying to lure them.

Recently, Congress General Secretary Priyanka Gandhi Vadra was seen plucking tea leaves along with the tea garden workers and dancing with them in Assam.

On the other hand, BJP leaders are carrying out a door-to-door campaign to tell these tea garden workers that the Narendra Modi government has arranged a Rs 1,000 crore package for them in this Budget.

There are about 150 small and big tea gardens in north Bengal, which employ 5 lakh people directly and over 25 lakh indirectly. Obviously, this number of 20-25 lakh can affect an election in the Bengal politics. The votes of tea garden workers in around 45 constituencies in north Bengal are believed to be decisive.

In total, there are about 150 tea plantations in north Bengal.

On the other hand, there are around 900 tea gardens in Assam and about 15 lakh people are connected to them directly or indirectly. This number is considered to have an influence in about 30 seats of Assam. This is the reason that the BJP is trying to register its presence among these tea workers. Party leaders are trying to encash into the issue of increasing leaf plucking wages to Rs 217. The workers are being told that if the BJP forms government the wages will increase further.

The Narendra Modi government has arranged a sum of Rs 1,000 crore for tea garden labourers in the general Budget presented on February 1. It is also being linked to the elections in West Bengal and Assam.

The leaders of the BJP are going to the tea gardens of both states to give information about this Budget of the Modi government. The workers are being told that the problems of the tea labourers can be solved only when the BJP government is at the Centre and the state.

Bista said that tea gardens fall under the purview of the state government. Despite squeezing the revenue from the tea gardens, the Bengal government did nothing for the industry. In the Trinamool Congress government, both tea plantations and workers are suffering.

He said, "I want to ask the Mamta Banerjee government what scheme it has launched for the betterment of tea plantations between 2011 and 2019. For the last ten years, the government has closed eyes on the plight of tea plantation workers. Moreover, the 'Chai Sundari' scheme that the state government launched at the time of election in 2020 has also been reduced to papers only."

(Navneet Mishra can be reached at navneet.m@ians.in) 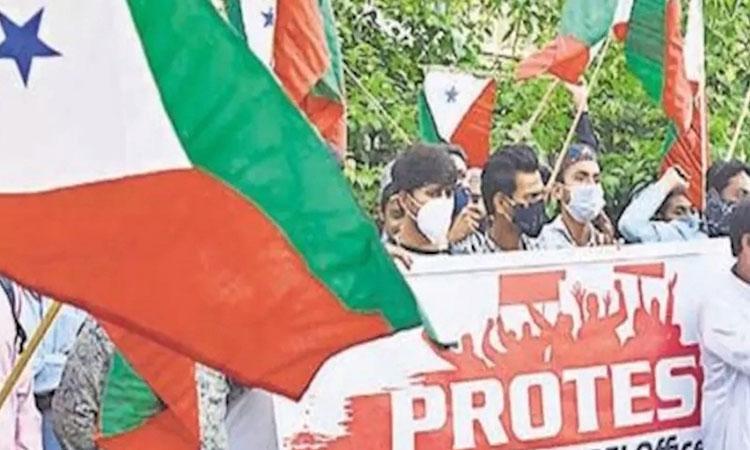 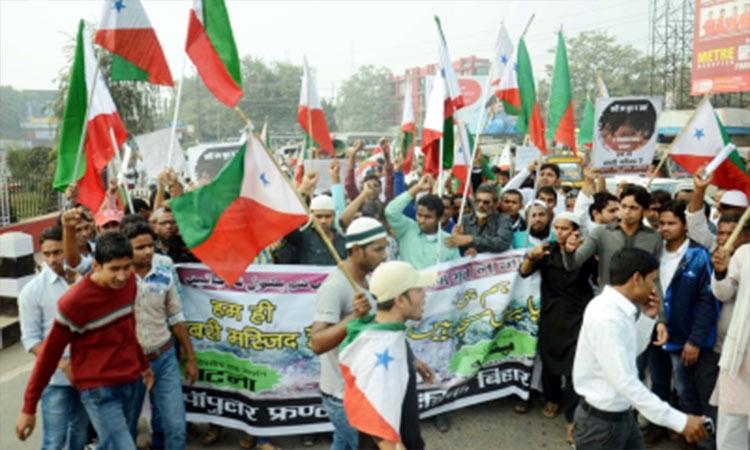 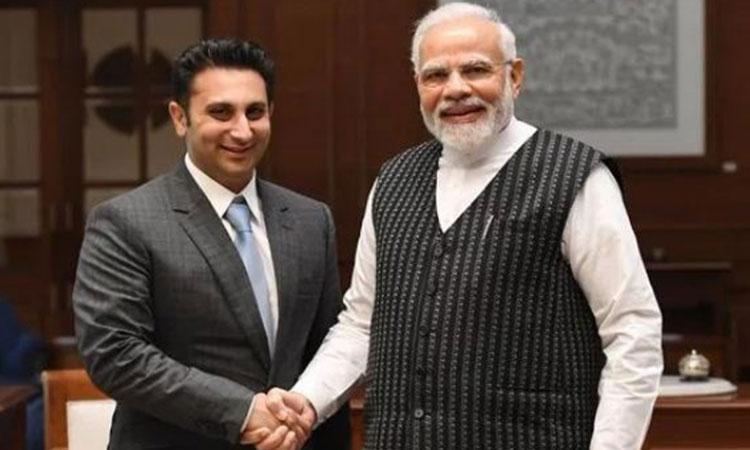 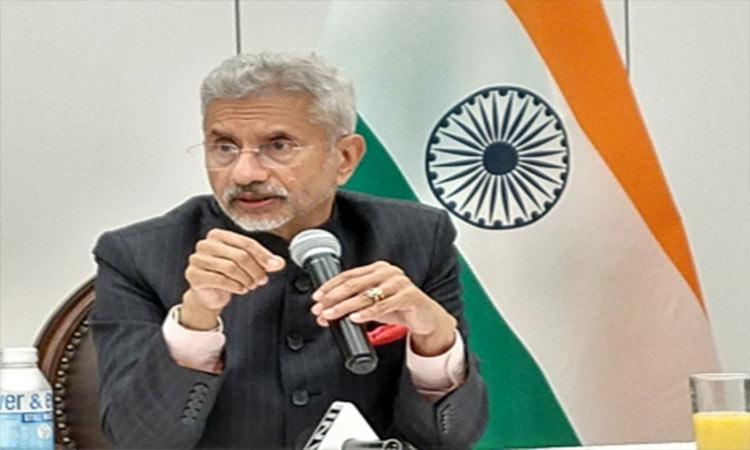