To mark the 60th anniversary of the James Bond films, Christie's and EON Productions will hold an official two-part charity sale, Sixty Years of James Bond, in September 2022, presenting a total of 60 lots.

Attendance at the live auction on 28 September is by invitation only to bid in person, with fans and collectors worldwide able to bid online using Christie's Live, via telephone bidding, or by leaving an absentee bid. Featuring 25 lots, the live sale will comprise vehicles, watches, costumes and props associated with the 25th film No Time To Die with the final six lots offered celebrating each of the six James Bonds.

The Earl of Snowdon, Honorary Chairman, Christie's EMEA, said: "One of my earliest childhood memories is obsessively playing with a diecast Aston Martin DB5, a gift that had been brought home by my parents from the premiere of Goldfinger. From that moment on I was fascinated by each new Bond film, the special effects and stunts and Bond's watches and incredible style.

"I was even lucky enough to experience the school run in my father's DB5. The British legend that is Bond has had a great influence on my life. It is an honour for Christie's to be partnering once again with EON Productions to present this two-part official charity sale celebrating the 60th Anniversary of Bond. The incredible landmark live and online auctions will hopefully raise record sums for all the wonderful charitable causes chosen."

The live auction on September 28 will conclude with six lots which each represent one of the six actors who have played Bond: Sir Sean Connery, George Lazenby, Sir Roger Moore, Timothy Dalton, Pierce Brosnan and Daniel Craig. Each lot will be sold to benefit a charity chosen personally by the respective actors or their estates.

The top lot of the sale is a silver birch Aston Martin DB5 stunt car, one of eight stunt replicas built for the film by Aston Martin and fitted with 'Q Branch' modifications. This is the only DB5 stunt car to be released for sale and as the ultimate Bond collector's prize is estimated to sell for between 1,500,000 pounds and 2,000,000 pounds. The proceeds will benefit The Prince's Trust in its work with young people and the Prince of Wales's Charitable Fund's support of charities assisting serving and former members of the three Intelligence Agencies and UK Special Forces.

Two further No Time To Die Aston Martins will be offered. The first, a 1981 Aston Martin V8, one of just three modified specifically for No Time To Die, driven by Daniel Craig in the film; it is being sold to benefit United Kingdom for UNHCR, the UN Refugee Agency's National Partner in the UK supporting humanitarian relief operations for people displaced by the Ukraine conflict

A No Time To Die Range Rover Sport SVR Stunt Car is being sold to benefit the London Screen Academy and Into Film.

Chosen as a perfect chase car, the sale also includes a Jaguar XF featured in stunt scenes which is being sold to benefit Carnegie Science.

Watches: No Time to Die

Two OMEGA watches from No Time To Die are offered. OMEGA Seamaster Diver 300m 007 Edition, a titanium automatic diver's military style wristwatch with mesh bracelet worn by Daniel Craig as James Bond and designed with input from Craig and the filmmakers; it is being sold to benefit TIME'S UP UK.

The OMEGA Aqua Terra 150m, worn by Daniel Craig in the opening sequence is a striking watch with a blue dial that recalls OMEGA's rich maritime heritage and Bond's naval background; it is being sold to benefit Orbis.

Memorabilia: No Time to Die

The online sale will be open for bidding from 15 September until James Bond Day on October 5 presenting 35 lots spanning the twenty-five films with posters, props, costumes, memorabilia and experiences. 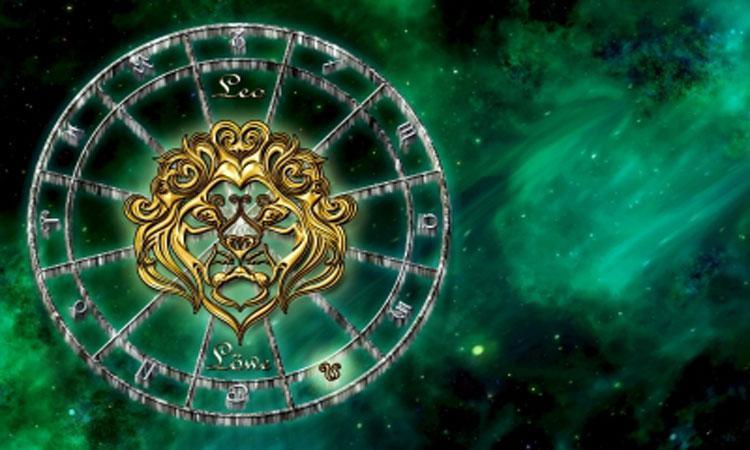 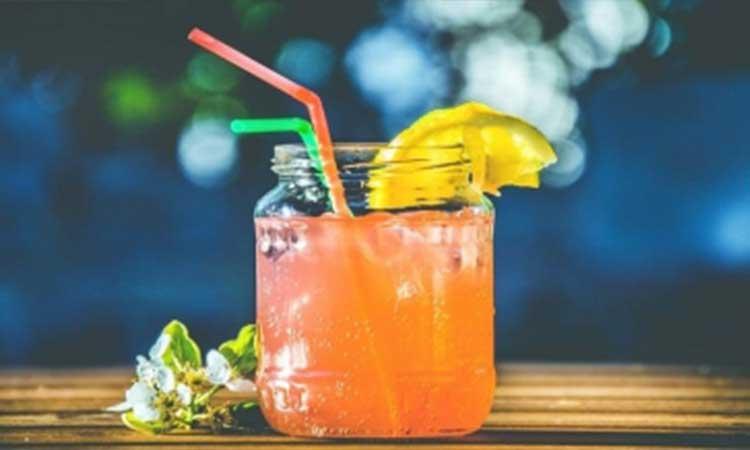 Cocktails to enjoy the monsoons at home 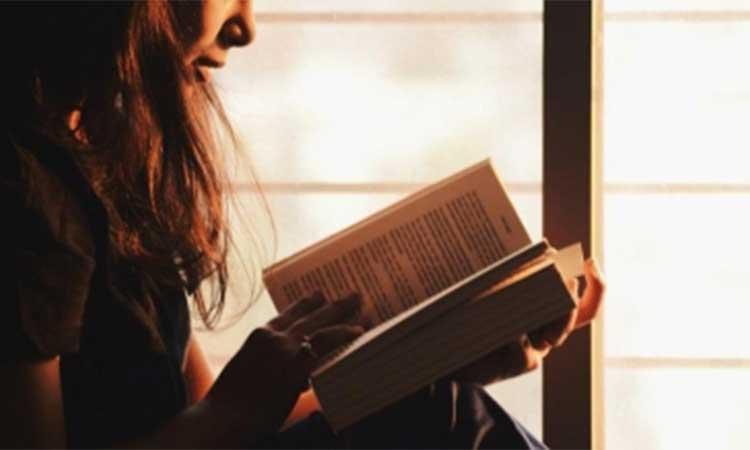 Chase the monsoon with these delightful releases! 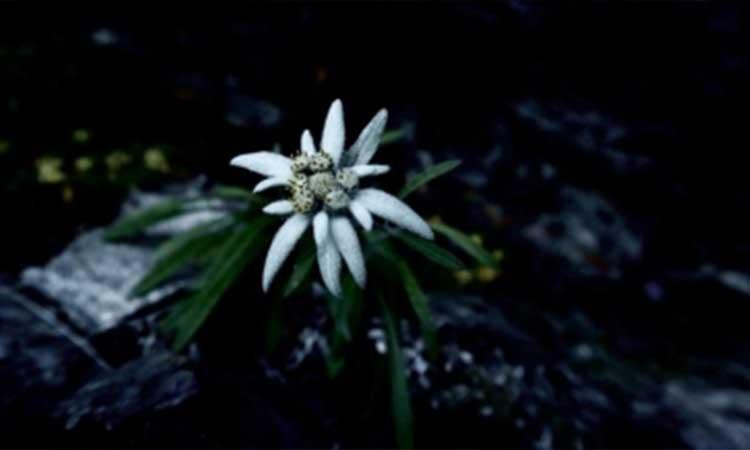