The Gauri Dance of Mewar is a centuries-old performance art tradition celebrated among Rajasthan's tribal communities. The dancers are all men or young boys, who often portray female characters and deities while dressed in traditionally feminine clothing. The troupes travel and perform stories that span the diversity of the region's cultural history -- from folk tales to religious retellings of the Bhagavad Gita or the Puranas. A new and upcoming exhibition in the Delhi-NCR will shine the spotlight on the tradition and its custodians.

Little is known about the art form outside of Mewar -- but rural communities are familiar with the tradition and its various practices. Academic history has largely ignored the Gauri Dance, but details of its evolution and practices have been preserved in the cultural consciousness of its audience.

Udaipur-based photographer Waswo X. Waswo delved into the rural landscape of Mewar to learn about the Gauri Dance first-hand, from the rural communities that witness the Gauri Dance every year, and from the performers themselves. The project was documented in a series of digitally shot studio photographs, meticulously hand-painted by artist Rajesh Soni, and were published in the eponymous book Gauri Dancers by Mapin Publishing in 2019.

The series has also been showcased in parts by a number of galleries across India. The collection will be on view in its entirety at Gurugram's Museo Camera Centre for the Photographic Arts from September 17 to October 15.

Bhavna Kakar, the Founder-Director of the presenting gallery Latitude 28 says: "Waswo and I have been discussing the possibility of exhibiting the series of 'Gauri Dancers' for the audience in NCR for more than two years. This will be the biggest contemporary Indian art presentation till date. Artist-photographer Waswo X Waswo collaborates with Rajesh Soni, a third generation hand-colourist based in Udaipur."

Shot mostly at Waswo's studio in the village of Varda, these photographs are captured digitally, though the staging itself hearkens back to the days of painted backdrops, arranged sets and natural light. Selected images are printed digitally on matte, fibre-based papers, with archival inks. The Gavri (Gauri, Gavari) Dancers are a phenomenon unique to the confluence of southern Rajasthan and its borders with Gujarat and Madhya Pradesh. This predominantly tribal belt has a glorious tradition of oral literature and performing arts, by way of dance and drama.

Eschewing the word theatrics leaves us with no other real term to explain the Gavri performance and can be viewed as a liminal interlude between classical proscenium style portrayal and risque folk ballads that have a dedicated following among communities who shun the mainstream and revel in their wondrous world of Gods, world-views and situations. 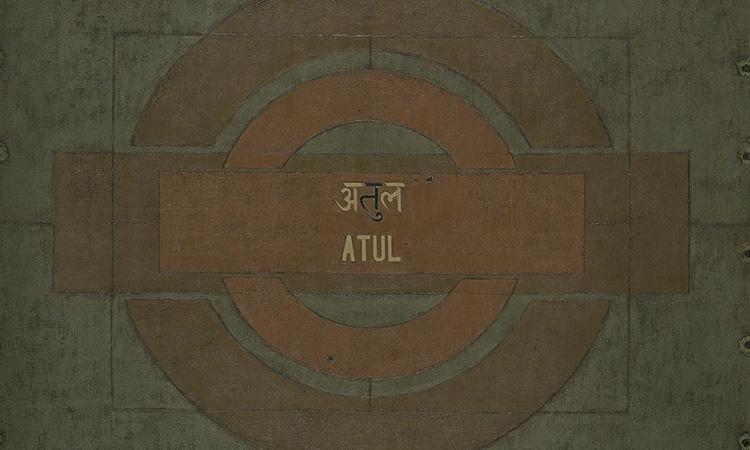 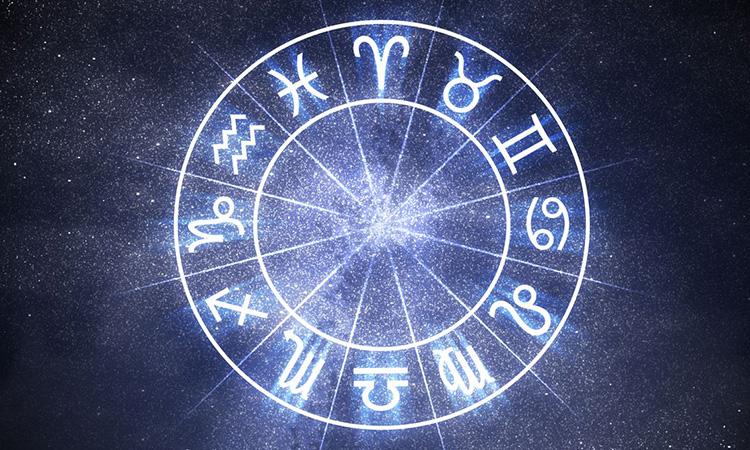 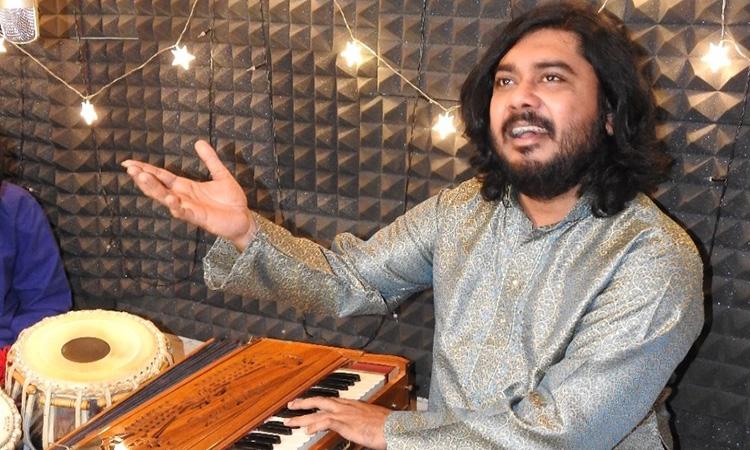 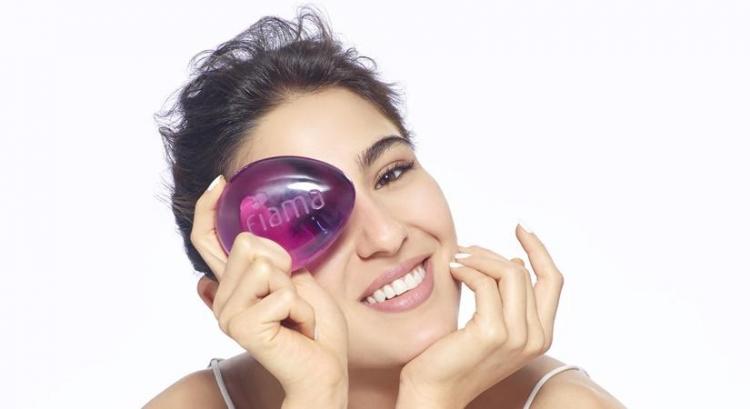 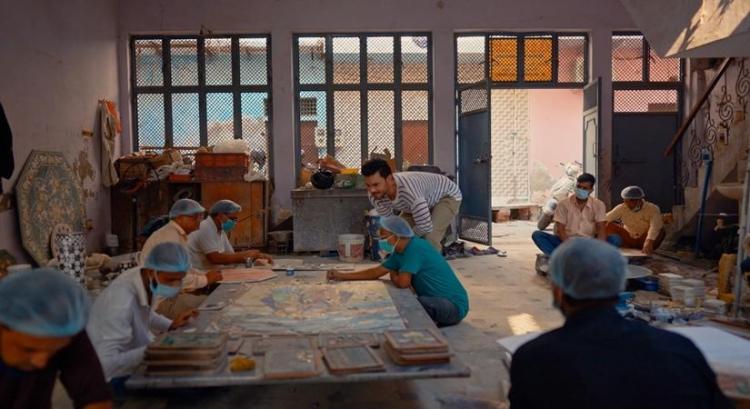 'Heritage Trails, One District, One Product' 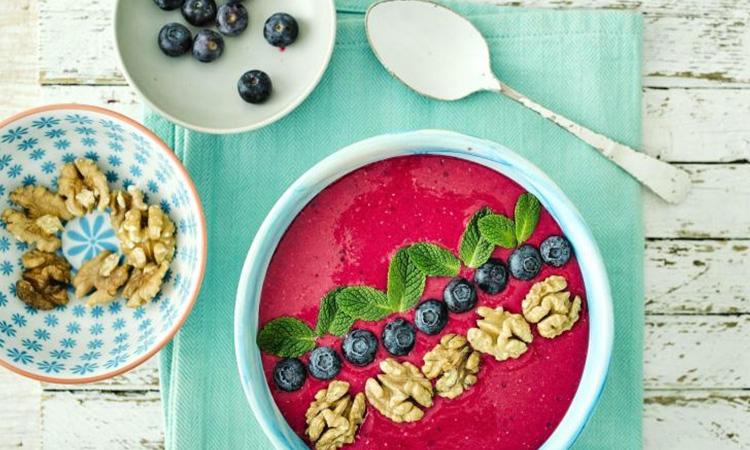