With a spurt in short-form video consumption, thanks to Instagram Reels, YouTube Shorts and several other homegrown platforms, millions of fame-hungry people with an ambition to make quick money have given birth to what is now called a 'creator economy', which is a notch higher than selfie-craze that once gripped India and put parents and healthcare providers in deep trouble.

Selfie craze is now over, and short video clips that can be shared instantly over several apps are now creating all sorts of problems for enforcement agencies, as people throng public places, malls, Metro coaches and roads in a bid to create unique content and get noticed.

Indians now spend close to 156 minutes per day viewing entertainment content on their smartphones. In fact, on an average, an Indian user consumes close to 38 minutes of short-form content each day.

Also Read | What Skills Do You Need To Become An Interior Designer?

According to Bengaluru-based Redseer Strategy Consultants, the short-form apps are expected to double their monthly active user base to 600 million (67 per cent of all smartphone users) by 2025 and have a monetisation opportunity of $19 billion by 2030, a new report has shown.

The short-form app market is dominated by Moj, Josh, Roposo, MX TakaTak and Chingari, among others.

"Indian short-form apps are witnessing phenomenal growth as compared to other established platforms, this can be attributed to their low decision fatigue, language localisation, recommendations, genre variety and local creator influence," according to Mohit Rana, a partner at Redseer.

As more and more people of all ages line up in front of their selfie cameras to record short-form videos, most of them are unable to make any money.

India now has at least 8 crore creators but only 1.5 lakh professional content creators are able to monetise their services effectively.

The 8 crore creators in India include content creators, video streamers, influencers, bloggers, creators on OTT platforms, physical product creators, and essentially anyone building a community around their niche.

Out of the 1.5 lakh professional content creators, the majority of them can earn anywhere between $200 and $2,500 (more than Rs 16,000-Rs 200,000 per month), depending on the reach and engagement they can drive on respective platforms.

"Less than 1 per cent of professional creators (those with over 1 million followers) have the potential to earn anywhere between $2,500-$65,000 (more than Rs 53 lakh) per month," according to a report by Kalaari Capital, an early-stage, technology-focused venture capital firm.

There are 50,000 professional creators on regional short-form video platforms in India and over 60 per cent of their audience comes from outside metros, with regional content driving the consumption.

Also Read | 'Mughal-e-Azam: The Musical' gets extended on public demand

"Social platforms enabled these individuals to build a large audience and reach their fans directly. However, while they solved for distribution and created breakout stars, very few creators could monetise effectively," the report showed.

"Social platforms solved the problem of discoverability for creators, but most of the wealth they created was captured by the platforms themselves," it added. 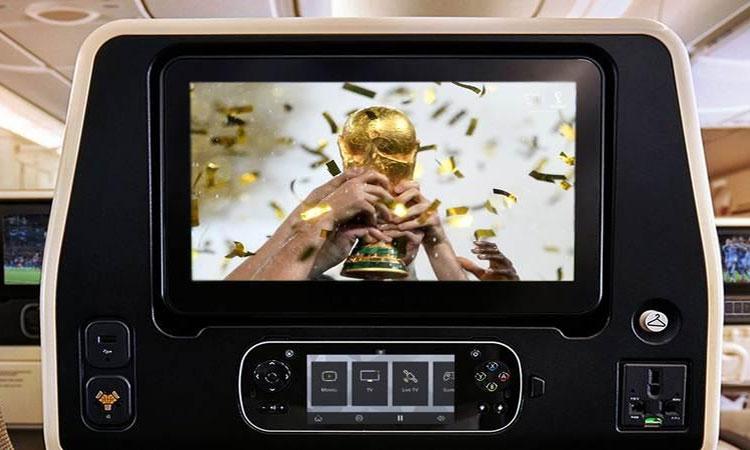 Watch the FIFA World Cup Qatar 2022 from the skies 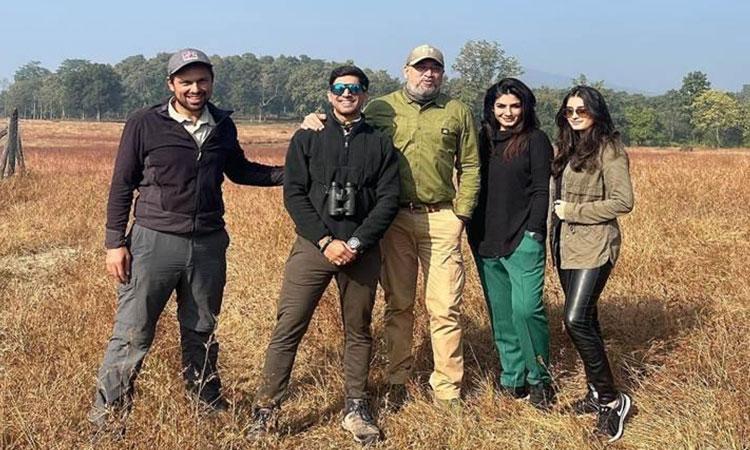 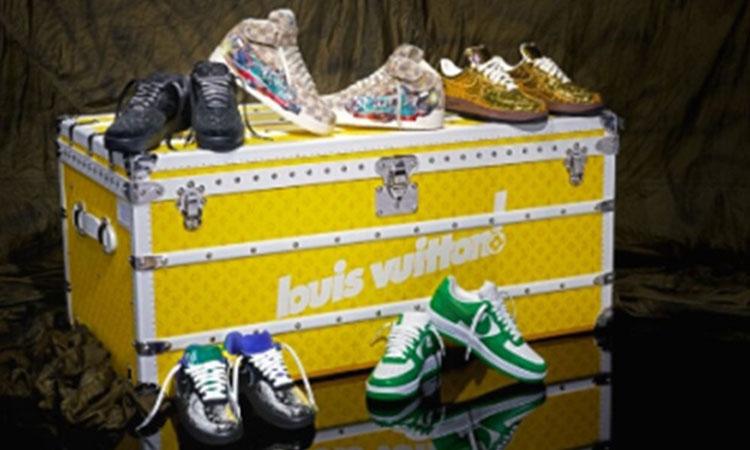 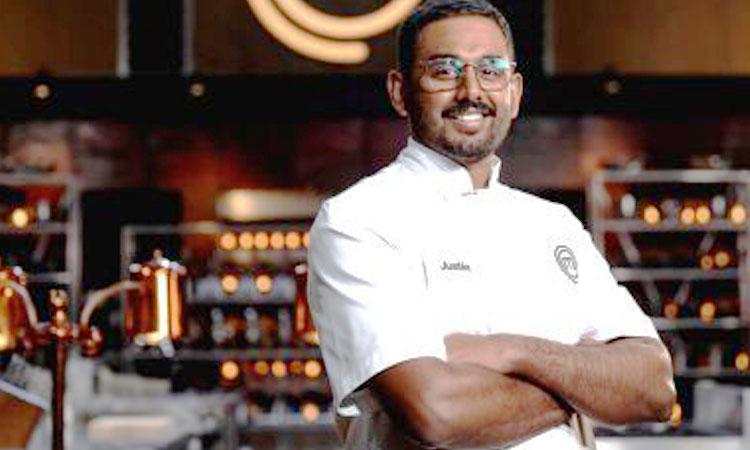 Chef Justin Narayan to cook up a storm