"Swear off meat" is a popular New Year's resolution among millennials and Generation Z. Modern-day generations are more aware of the consequences of excessive meat consumption and are voluntarily attempting to reduce it. Today, mock meat, a sustainable lifestyle, and empathy for all is driving veganism forward.

Veganism, a seemingly innocent word has become an important tool in the fight against degrading environmental conditions, and it has done so in style. It is more than just a diet. It is about choosing a way of life that excludes animal-based products, particularly food. It is a philosophy that vehemently opposes the use of animals as commodities. Perhaps this is why celebrities like Lewis Hamilton and Tom Ford are so adamantly in favour of a plant-based, eco-friendly diet.

But the question remains, why is the world suddenly blitzed by veganism?

Veganism is the key to promoting good health

Many people believe that the only reason they eat meat is for its nutritional value. It's high in protein, essential nutrients like iodine, iron and zinc, as well as vitamins like B12 and essential fatty acids. What if you could get all of these nutrients from a plant-based diet? Processed meats, such as bacon and sausages, are high in cholesterol, making them extremely dangerous in terms of causing cardiovascular disease and cancer.

According to research, eating animal flesh, milk and eggs may be as harmful as smoking. Another study found that strict vegans have the lowest cancer rates, followed by vegetarians who don't eat meat but do consume animal-based products like eggs or milk. Concluding that, while a high BMI and smoking habits are important factors, dietary choices play a significant role in determining health.

Good enough reasons to switch to a vegan diet?

But are your taste buds preventing you from committing to veganism? Don't be concerned. A plant-based diet has it all covered, from vegan milk, ice cream, and pasta sauce to eco-friendly chicken, mutton, tuna, eggs and all kinds of meat that look, taste and even cook like traditional meat items.

Leading organisations have repeatedly stated that the meat industry is a major source of pollution, food scarcity and ocean depletion. According to a recent paper published in Nature Food, global greenhouse gas emissions from animal-based foods are twice as high as those from plant-based foods.

Having said that, one can effectively reduce their carbon footprint by reducing their consumption of animal-based products such as meat, dairy and eggs and adopting a vegan lifestyle. Indeed, the United Nations has stated unequivocally that a global shift toward plant-based foods and veganism are critical components in combating the worst effects of climate change. Do you need any more reasons to go vegan?

Veganism is equal to taste plus the sustainability

Do you think it's dramatic that animal agriculture is being described as "dark and horrifying"? It is, in fact, and you don't have to travel far to witness people's heinous actions. Snatching infant male calves from their mothers, sending innocent animals to slaughterhouses or worse, and treating animals like machines to produce milk, eggs and a variety of meat, the stench of industrial farming will never leave humankind.

We won't be able to wash our hands of the blood of innocent animals, but we can put a stop to these atrocities. Consider for a moment that in order for you to have a tasty snack, a happy and pure soul must be sacrificed.

Also Read | Covid: Is it time to get back to life?

People today can easily adopt veganism without compromising their palate, thanks to the introduction of vegetarian meat and healthy advances in plant-based food recipes. You can still eat your favourite chicken wings or pork sausages with a plant-based meat twist. These environmentally friendly meat alternatives taste, feel and even cook like traditional meats and can be added to a regular diet as a sustainable alternative.

Veganuary: Steps towards a better tomorrow

While veganism has its roots in environmental concerns and animal welfare, its numerous health benefits have also drawn a large number of followers. And, given that most people begin the new year with food-related resolutions, the term 'Veganuary' has gained popularity in recent years. Following the 21-day rule is said to turn any personal or professional goal into a habit. 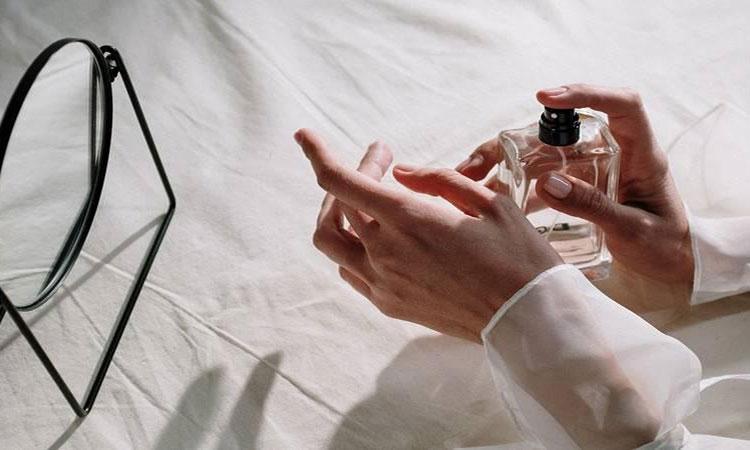 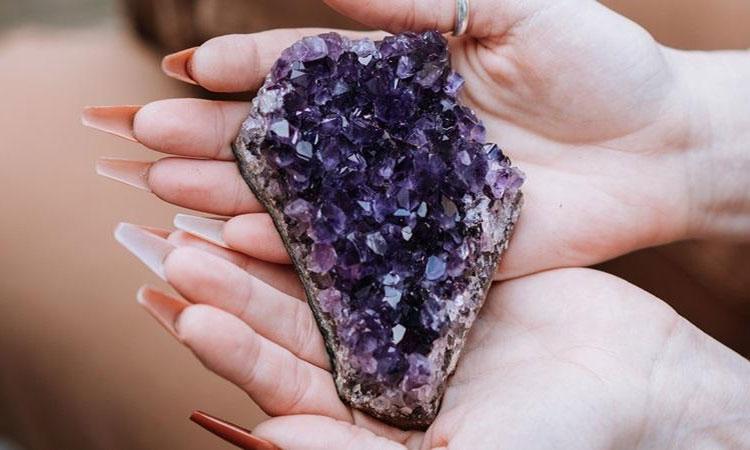 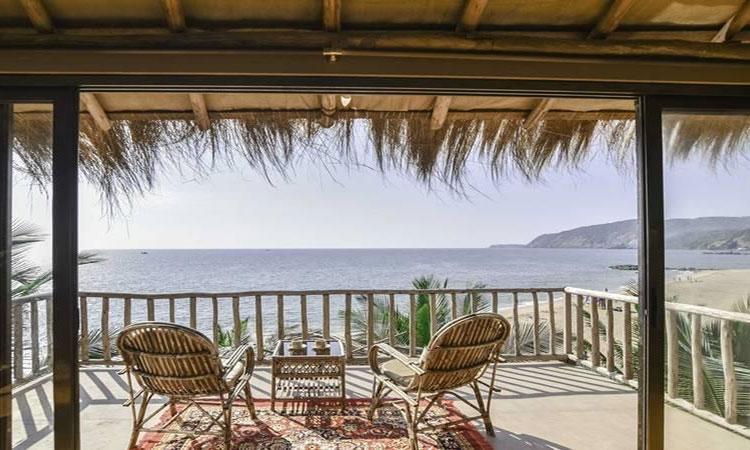 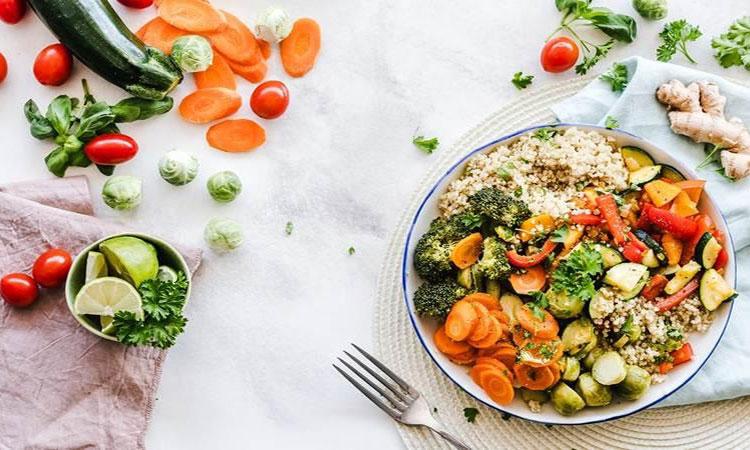