Regular physical activity is essential to not only reduce muscle loss and maintain strength as you age, but also to keep your memory intact.

Forgetfulness is part of ageing and may worsen into Alzheimer's disease that may affect the quality of life.

A new study has shown that practising aerobic exercises like cycling, walking or jogging thrice a week in the 50s and 60s can help stave off memory loss.

"Everyone always asks, 'How much should I be exercising? What's the bare minimum to see improvement?'" said lead author Sarah Aghjayan, doctoral student in the Kenneth P. Dietrich School of Arts and Sciences at the University of Pittsburgh.

"From our study, it seems like exercising about three times a week for at least four months is how much you need to reap the benefits in episodic memory," she added.

Episodic memory is the kind that deals with events that happened to you in the past. It's also one of the first to decline with age.

Exercise that gets the heart pumping has shown promise in increasing brain health, and experiments in mice show that it improves memory, but studies looking at the same link in humans have come out mixed.

To understand, the team pored over 36 studies with over 3,000 participants.

"We found that there were greater improvements in memory among those who are age 55 to 68 years compared to those who are 69 to 85 years old, so intervening earlier is better," Aghjayan said.

The team also found the greatest effects of exercise in those who hadn't yet experienced any cognitive decline, and in studies where participants exercised consistently several times a week.

The findings are published in the journal Communications Medicine.

While the team's analysis couldn't answer how the intensity of exercise affects the memory benefits, and there's plenty to learn about the mechanism behind the link.

But the implications for public health are clear: Exercise is an accessible way older adults can stave off memory declines, benefiting themselves, their caretakers and the healthcare system, Aghjayan said.

"You just need a good pair of walking shoes, and you can get out there and move your body." 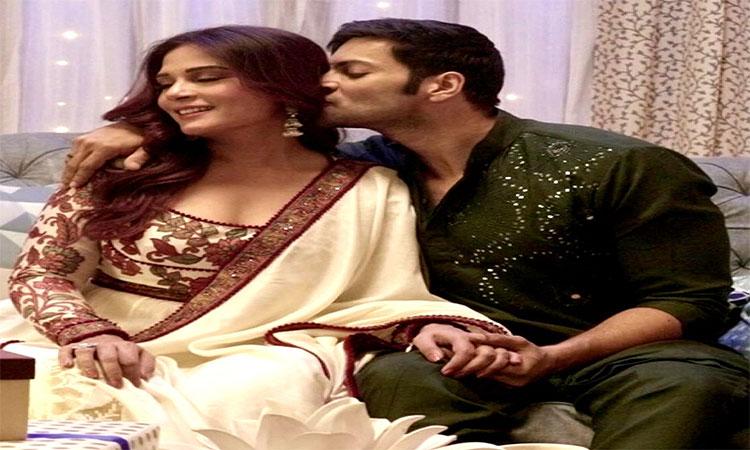 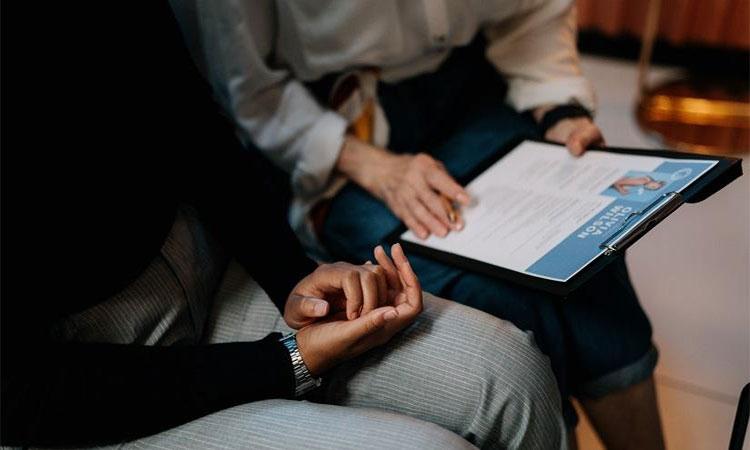 93% of employers want to see soft skills on your resume 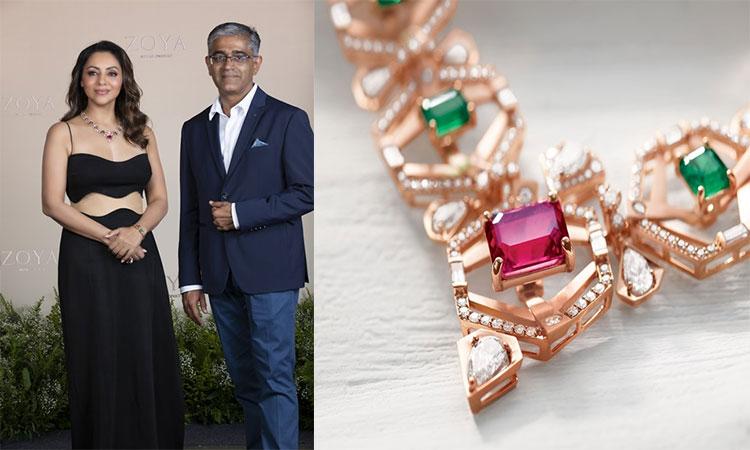 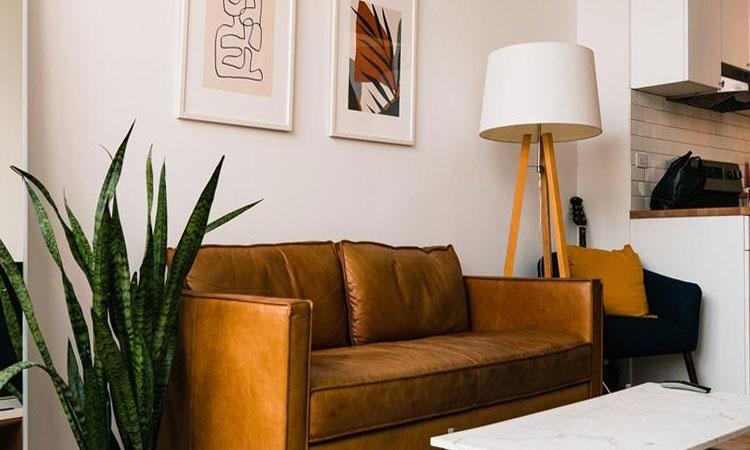