As a child, his father, noted artist and art critic Richard Lawrence Bartholomew, told him stories of his family's escape from Burma, going through the jungles and harsh terrain and encountering the fascinating Naga people. And that is how the seeds of photographer Pablo Bartholomew's work, 'The Nagas' were sown.

The exhibition, presented by Dot Line Space and Nine Fish Art Gallery that featured 71 photographs besides a video gallery showcasing the Nagas' way of life, rituals, portraits, the traditional as well as modern avatars was held in Mumbai recently.

Spending 10 years documenting this people and creating a record of their cultural identity, this Padma Shri recipient photographer started work on the project in 1989. "I bought a jeep with a fellowship grant, customised it to accommodate a portable photo studio, lighting equipment and a generator. I did not even know how to drive then. That's something I learnt on an abandoned World War II era airstrip in Manipur during one of the trips," he tells IANS.

Talk to him about how he looks back at the early pictures shot during those trips, and Bartholomew feels that they have stood the test of time for many reasons and are a document of time and people. "And as everyone changes and modernises, there are changes in the Nagas' dress, habits, lifestyle and living. From a much more rural space they are coming into a more urban space, several new goods and services -- phones, Internet have penetrated their way of life. Things have changed and with the passage of time, much has become visually very different. So my document in that sense is pretty tied to a period where they were more animalist and moving from that into Christianity. I feel very privileged and lucky to have captured that period," says this Ordre des Arts et des Lettres recipient.

Bartholomew, who has always been fascinated by indigenous people says that the way they are able to navigate their landscape , live with the habitation and produce beautiful handicrafts, textiles and carved objects, depending on the tribe they belong to makes them very interesting for him. "Also, I find a connect that I cannot define -- they are close in some ways to my father's origin which was in Burma so the ethnicity is more familiar. Whether it's a mental state that I am imposing or it actually is, I don't know. But that's what draws you to any place."

While during the first wave of the Pandemic, Bartholomew kept moving around and photographed a lot -- capturing emptiness, and once the wave receded, photographed the same places, something he says kept him busy; but he has no plans to show that work. "I don't think it is great work that I did, so I am not sure if I would like to show it. A passage of time is very important for me, it has a way of filtering things."

For someone who dropped out of school to pursue photography and was awarded the first prize by World Press Photo for his series 'Time is the Mercy of Eternity' on morphine addicts in India, there are periods when he does not do anything for he feels blank in the head. "So, there are phases...I come back to photography because it is a tool I know, a language I understand. And I want to speak it as much as I can." 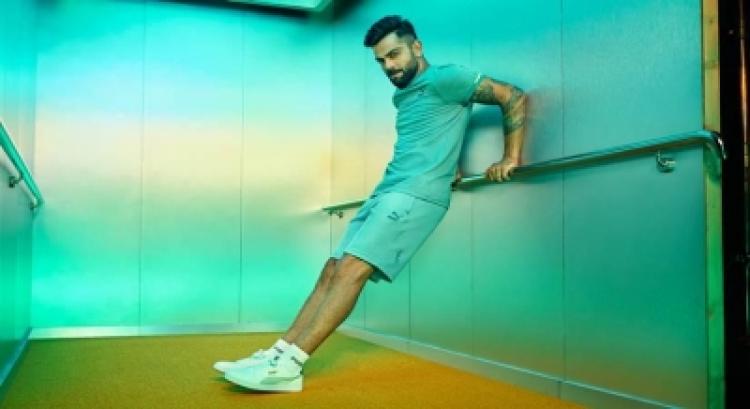 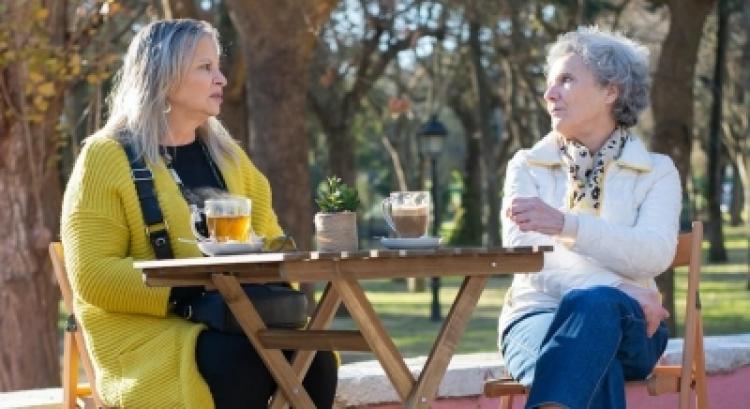 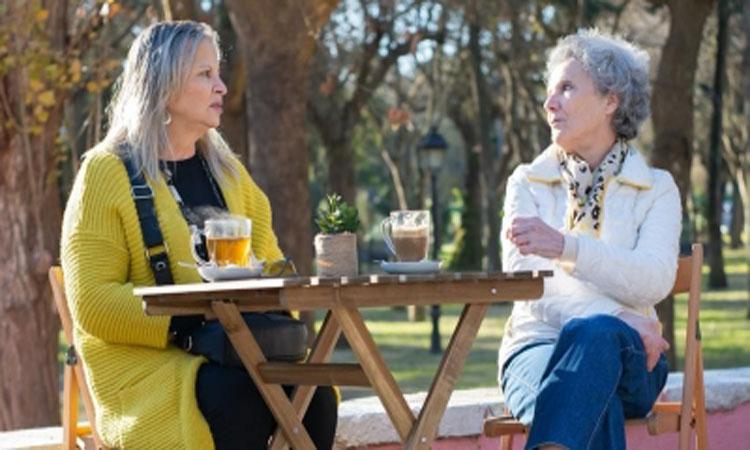